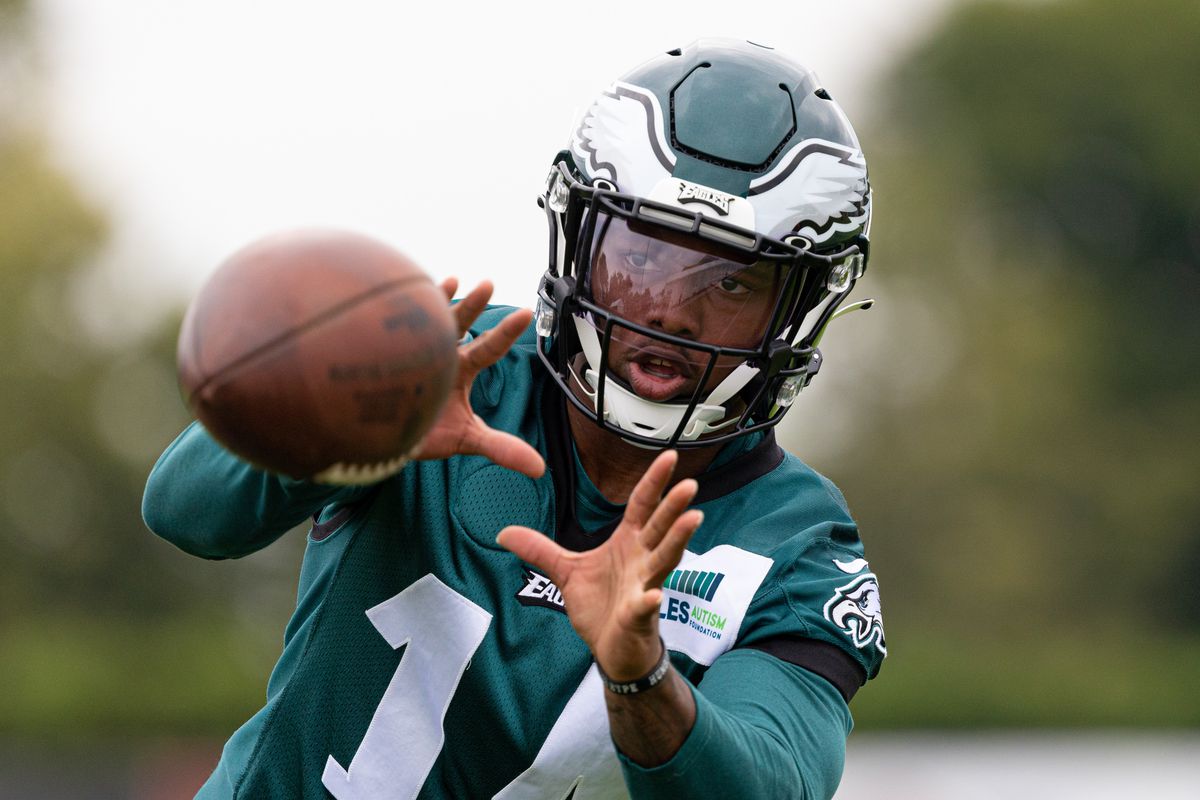 If by chance someone in your league dropped Murray, go pick him up right now as he will end up in a 60-40 timeshare with Ty'Son Williams plus get goal-line carries.

Trey Sermon was a surprise inactive on Sunday, which shocked many fantasy football managers. Additionally, Raheem Mostert got injured early in the first quarter, and suddenly Mitchell became the lead running back for SF. He looked phenomenal, and now with Mostert out for eight weeks and Sermon in the doghouse, the opportunity presents itself for a lot of opportunity for Mitchell moving forward.

Jones will end up starting three or four games this season and being highly productive. At the very least, he should get somewhere between 8 to 10 touches a game as a backup. If he is on your league’s waiver wire, do yourself a favor and get him now before it's too late.

Ingram was brought in by the Texans specifically because of his relationship with head coach David Culley. Ingram looked terrific in Week 1, but at the same time, I wouldn't count on him having so many big games this season. The Texans played with a lead, and that won't happen too often this season.

When many experts said that they were shocked to see Gainwell get as much opportunity as he did against Atlanta, I've been touting Gainwell all preseason as the Eagles’ primary backup. He's going to get better and better as the season moves forward. Go get him now.

I think it's clear that Roundtree is Austin Ekeler’s backup. If you have Ekeler already, handcuff him with Roundtree now to be safe.

The Eagles' front seven is very difficult to run against, and Patterson has way more speed to the outside than Mike Davis does, so it was not a surprise that Patterson had a good game. I think this is more of a one-off game than a regular thing. The guy I really like for Atlanta moving forward is Wayne Gallman. I think you want to pick him up in case there's a problem with Davis.

Urban Meyer brought Hyde to Jacksonville because he was familiar with him from their days at Ohio State. Hyde had more carries than James Robinson, but I don't think this will be a weekly occurrence. That said, I do think Hyde has a role in this offense, and I wouldn't be shocked to see him get 5 to 10 carries per game.