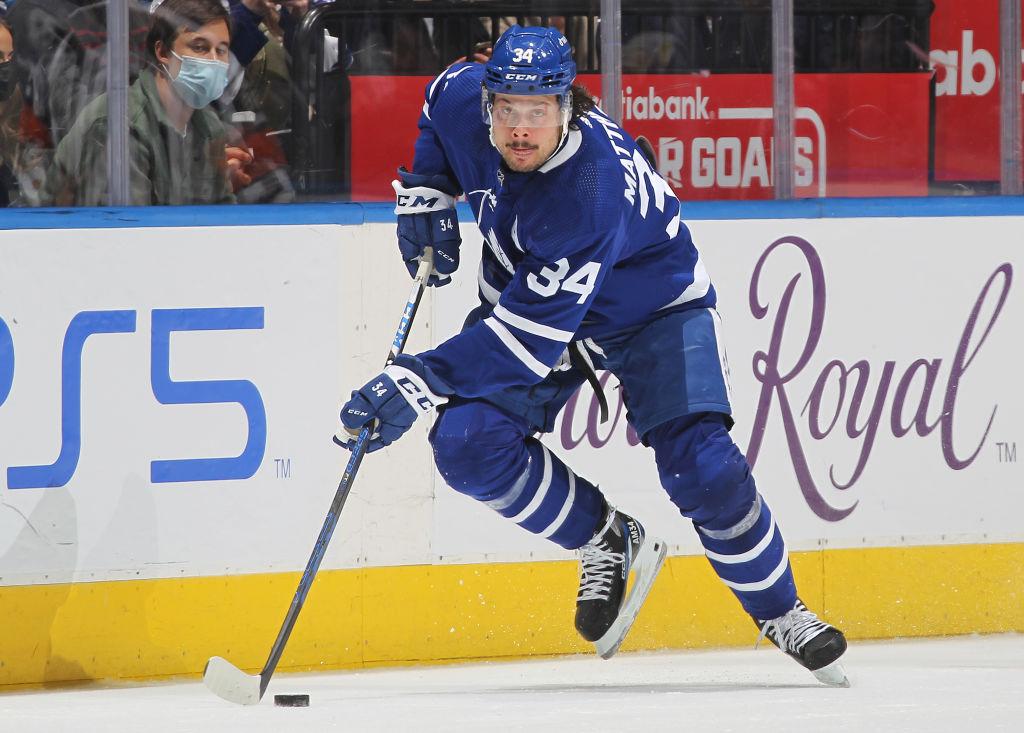 We are officially past the midway point of the long NHL season, with the all-star break on the horizon. As the books start to price their lines more accurately throughout the second half of the season, we may need to be willing to adapt to maintain a profitable strategy. Sometimes this may mean taking a team total over instead of a money line or an in-regulation or puck line instead. In the player prop department, we may see some sharper opening lines set by the books than we have up until now for the season. I might be a little more likely to go down to that area I tend to stop taking money lines, around minus 145 to minus 150. Tonight, we have a lovely 13-game slate to pick apart, so let’s get started.

My Favorite Game Lines for Tonight

I have bet this same wager several times this season, and frankly see no reason to not go back to the well here tonight.  If you were to tell me the Flyers would be near the top of the bottom third of the league, I would have been mildly surprised as frankly, I expected even worse. My point is I have bet worse teams and/or situations with this very same bet and will be doing the same thing here. Oh, and by the way, the Blackhawks have also lost by a two or more-goal margin in all their last 14 games, which cannot hurt. With superior five-on-five play and goaltending, give me the Flyers to get It done comfortably or more if you see even or better money on it.

As surprising to me, as my first pick was on the surface, just saying “I’m backing Columbus and Philly” sounds so gross, especially on a slate this big, but that is precisely how I am starting this card. If this gets past your threshold for a money line wager, I’d then look to the Jackets in regulation. As much as Columbus has struggled this season, the Ducks have been even worse.

Both Florida and Montreal come into this one ranking pretty much in the middle of the pack when it comes to expected goals over the last 10 games, but Montreal is second worst in terms of expected goals against and Florida is eight-worst over that span too. For a team that can struggle to score at times, having a little bit of a rest advantage here cannot hurt Montreal to pot at least a couple for us in this one. Another possible play would be to look at the Florida team total of over 3.5 goals, as they are implied to score just over four goals tonight in this one.

My Favorite Player Props to Target

I’ve explained my philosophy on how I bet player props a few times now, but if you are new to my articles, it goes something like this. I take a cumulative look at individual possession metrics, role, and time on ice, and look for the games that expect to have a good pace to them and ideally an easier matchup. The easier matchup is icing on the cake, or a luxury box to be able to check off when determining which players, we want to wager on, but the aforementioned factors and the actual numbers and odds of these are what most dictate if we have ourselves a wager worth placing or not as a reminder. If you are newer to betting and are curious about what goes into player prop wagers behind the scenes, go check out my article that was released earlier this week that you can utilize for your own betting strategy, and/or reference anytime you need to. I’ll be releasing a second part of it down the road that dives more into the individual metrics themselves.

Aleksander Barkov Over 2.5 shots on goal -122 at Montreal

While the game above is fresh in our minds, I figure let’s zoom in a bit and grab a shot over prop on the guy with a huge role, and is probably one of the perennially underrated players in the NHL to get a few shots for us here against a team that is bottom three in shots allowed over the last ten.

Auston Matthews over 3.5 shots on goal -150 versus Winnipeg

This one should not really surprise anyone, as I consider it a very “square” shot prop over, but I like the fact it also is tied for the highest expected return on investment of any shot props tonight. Winnipeg has shown some major holes defensively, especially as of late, and a ceiling Hellebuyck performance won’t stop Matthews from doing what he does, creating chances for himself and others, and ultimately cashing us this ticket.

Never mind that dollar bill Kirill guy, as he is up against the worst matchup possible at Carolina tonight. Move over for Marchenko instead. I am half kidding of course, as Kaprizov is one of the better players in the league. I would probably advise looking into Marchenko’s shot props and maybe the top-line Columbus guys as well, as Anaheim is worst or next to worst when it comes to giving up shots against every position, night in and night out. But for this one, let’s take his anytime goal. He has a solid, second line and top power play role that should stick tonight, so I’d put him firmly in play here for a fractional-sized unit, or smaller bet size.