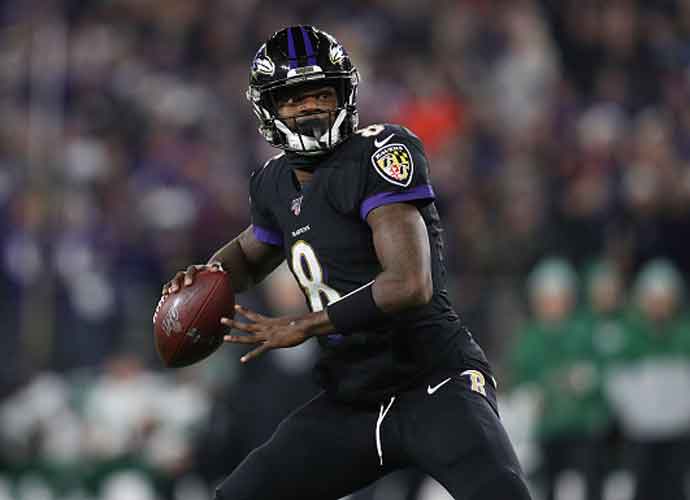 Every week, we examine the injuries that have plagued players across the NFL. It's important for fantasy football owners to monitor the status of all these players. This week, there are a ton of superstars who are doubtful or questionable for their respective matchups.

Jimmy G broke his foot early in Week 13 and will most likely be out for the remainder of the season. There is a chance he could return if the 49ers make a deep playoff run.

Lawrence went down with a scary injury on Sunday but was somehow able to return to the game. It looked much uglier than it was. However, he has not yet practiced this week but says he’s confident he’ll be ready to go for Week 14.

Tua suffered an ankle injury late in last week’s game. His practice reps may be limited this week, but he’s fully expected to play on Sunday Night Football.

Walker went down with a “jammed” ankle last week and did not return. He has not yet practiced this week and looks to be on the wrong side of questionable for Week 14.

Dallas injured his ankle last week, but with no other real options behind him in a must-win game, he limped through the pain. He has not practiced this week and there’s a real chance he can’t go this week.

Homer has been dealing with a knee issue and missed Week 13 due to an illness. However, he was back at practice on Wednesday. If you are looking to start a Seahawks running back this week Homer is probably your best option.

Mixon was a full participant in practice on Wednesday and is looking like he’ll be good to return to action this week.

Carter has been removed from the team’s injury report and is fully expected to return this week. He will likely muddy this backfield into a confusing committee.

Harris was very questionable last week, but played through his oblique injury and led the Steelers’ backfield. He did not practice Wednesday but is expected to suit up this week barring a setback.

Swift was off the injury report last week and finally led the way for this backfield. However, he was limited on Wednesday and is listed on the report once again. Hopefully, he is removed from the report by this weekend and continues seeing RB1 touches.

CMC was limited on Wednesday and listed with a knee injury. This will likely be par for the course for the remainder of the season. There is little reason to believe he won’t play.

Foreman was not able to practice Wednesday due to a foot injury but does expect to suit up this week. Still, he’s admitted his foot is an issue and this is a situation worth monitoring.

Barkley is conisidered to be truly 50/50 to play this week due to a neck injury.

Waddle tried to fight through an ankle injury last week and was in and out of the game. However, he says he will be ready to go for Week 14.

Burks took a scary hit to the head in Week 13 on a TD catch he somehow held onto. He is currently in the concussion protocol and is a long shot to play this week.

Williams has missed a huge chunk of this season due to this ankle injury but was a limited participant in practice on Wednesday. It seems he’s trending toward returning this week, but it’s not a sure thing.

Cooks was forced to miss Week 13 with a calf injury and hasn’t practiced this week. There could be a bit more to this as his desire and incentive to play for the Texans seems non-existent.

Collins was a DNP on Wednesday. This is a situation worth monitoring considering Cooks seems unlikely to play. If Collins does suit up he does deserve flex consideration.

Sutton went down with a hamstring injury in Week 13 and is not looking likely to play in Week 14. There is a good chance he avoids the IR though.

Meyers suffered a concussion on Thursday. His status for Week 14 is unclear. The fact that he has the extra time to clear the protocol could help him suit up this week.

Moore was unable to practice Wednesday and looks like he’s on the wrong side of questionable for Week 14.

Dortch returned to practice after sitting out last week’s game. He has held PPR in games this season when Rondale Moore was out.

Hurst has not been able to practice this week and is considered very doubtful for Week 14.

Njoku has piled up injuries this season and was not able to play last week. He did get a limited practice in on Wednesday so we will have to monitor the situation this week.

The Chargers have opened up Parham’s 21-day window to return from IR. His status for this week is a complete unknown as of now.

Brate was sidelined with an illness Wednesday after missing Monday Night Football with the same issue. His absence propels Cade Otton" data-toggle="modal" data-target="#player-pop-up" href="/nfl_player_news/Cade_Otton/">Cade Otton into the TE1 conversation. If he’s active both are better off avoided.