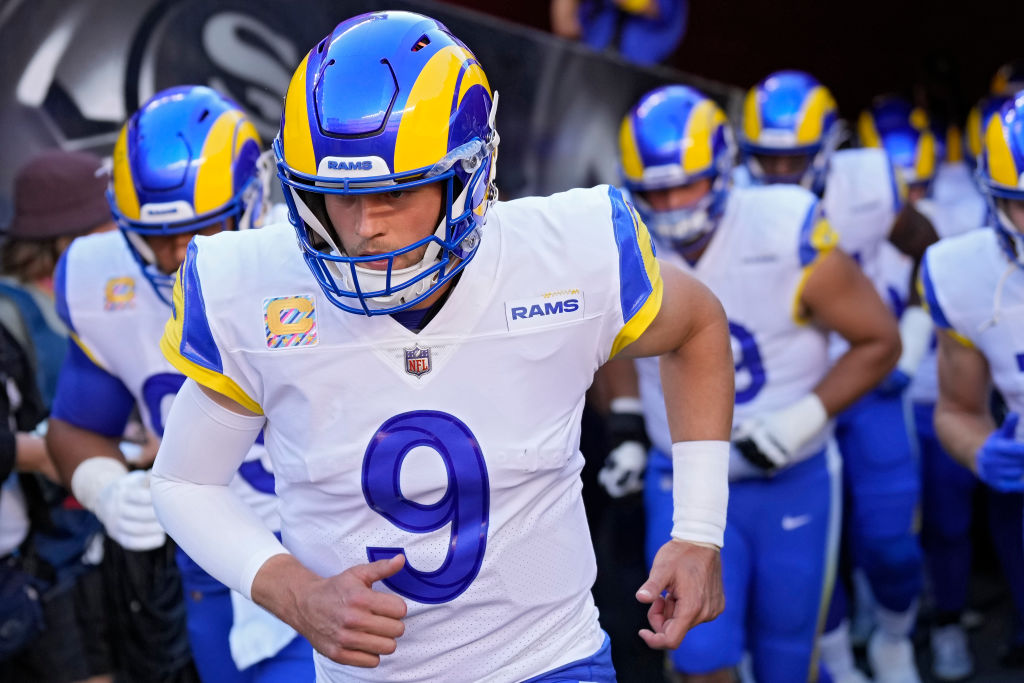 Welcome to Week 5! I hope this article finds you sitting at 4-0 in each and every one of your leagues.

What’re we doing in this article? We’re here to dig into those decisions that are keeping you up at night. Do you bench the QB1 you drafted in the fourth round but has been struggling in favor of a waiver wire guy with a great matchup? Or do you “start your studs” and ignore the streaming noise you’re seeing on Twitter? We won’t know the correct answer until Week 5 is done, but we can try our best to figure it out.

And with that in mind, let’s dig into some Week 5 start/sit recommendations at quarterback:

This is not a typo. I repeat: this is not a typo. Bridgewater will never confuse anyone for Patrick Mahomes, but he’s a serviceable fantasy quarterback playing in a fantasy-friendly offense against a bad defense. The Jets have allowed the 11th-most fantasy points to opposing quarterbacks and somehow managed to make rookie Kenny Pickett look good during the first NFL action of his career last week. Bridgewater typically doesn’t have a high ceiling, but his receiving options give him a bit more upside than he normally would. While I don’t have Bridgewater as a top-10 fantasy quarterback this week, he’s my favorite streaming option at the position.

The Trevor Lawrence bandwagon took a bit of a detour last week, but that had more to do with his opponent than it did Lawrence. The Eagles have a good defense (and the Jaguars were missing one of their leading receivers in Zay Jones). The matchup gets a lot easier for Lawrence this week as Jacksonville hosts the lowly Texans. Don’t let last week spook you – Lawrence is a QB1 for Week 5.

Brissett is basically the textbook definition of “game manager” and will never outright win a fantasy matchup for you, but he’s been extremely dependablel to start the year. Through four weeks, Brissett has more fantasy points than Aaron Rodgers, Kirk Cousins, Matthew Stafford, and Matt Ryan. And he’s put up at least 16 fantasy points in each of his last three games. Again, he doesn’t have a high ceiling, but he has a relatively high floor and should be able to duplicate his recent success against a Chargers defense that has allowed an average of 17.5 fantasy points to opposing quarterbacks.

Two weeks in a row on this list for Mr. Stafford. The reigning Super Bowl-winning quarterback has had a rough start to the season and currently has four touchdowns and six interceptions. He and Cooper Kupp have picked up where they left off in 2021, but Stafford has had trouble developing a rapport with any of the other Rams receivers. He’s currently QB28 on the year (yes, you read that correctly) and faces a tough Cowboys defense this week. Keep Stafford on your bench for the foreseeable future.

Goff currently sits at QB5 on the season. And yes, you read that correctly too. He’s been an absolute fantasy revelation to start the season and is coming off his best game of the year. However, he has a tough matchup on the road against a Patriots defense that has been playing well to start the season, and will (likely) be without his best wide receiver in Amon-Ra St. Brown again this week. I won’t blame you if you keep riding Goff until the wheels fall off, but I’m staying away from him this week.