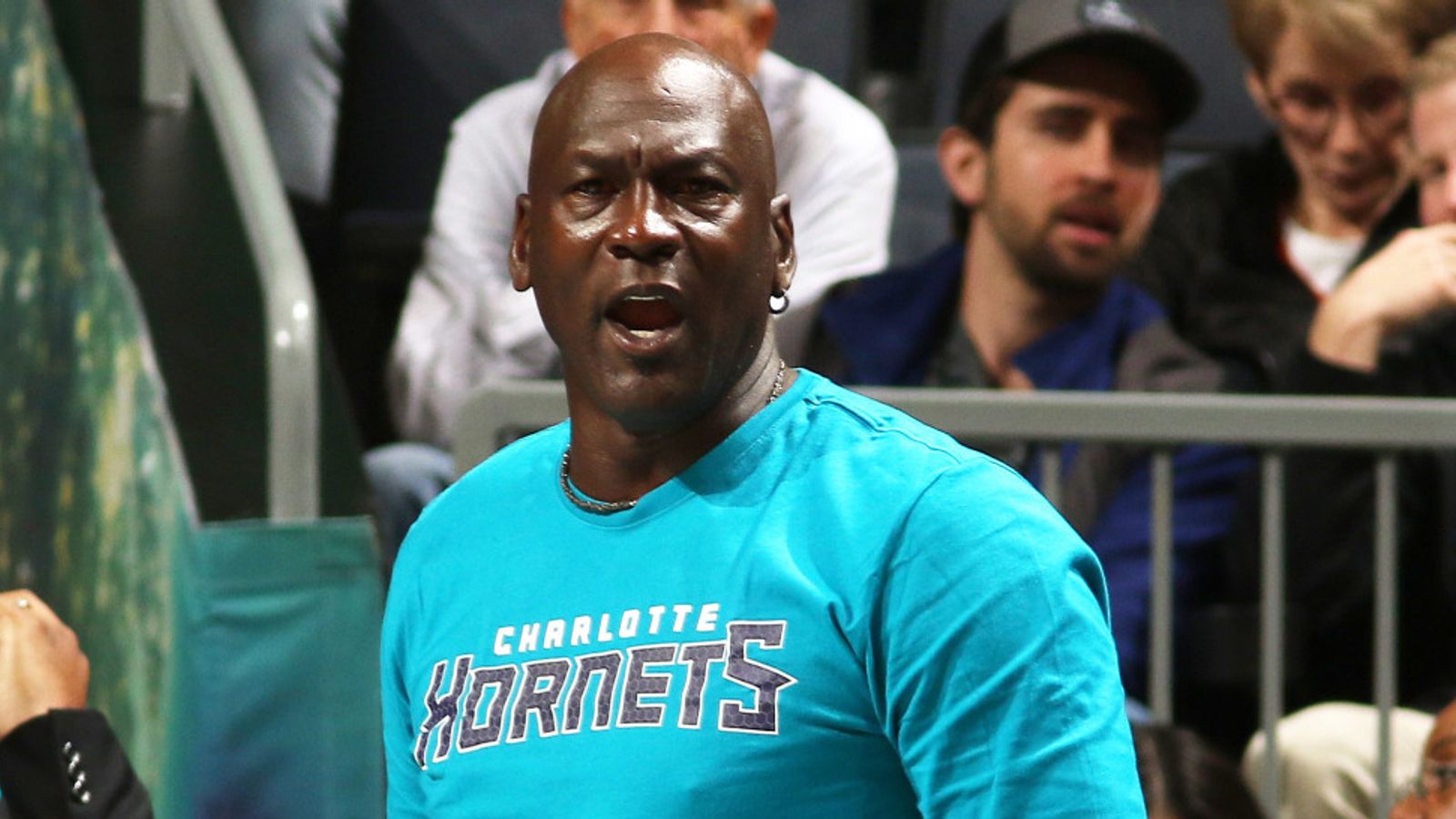 At the end of the 2021-22 season, Michael Jordan and the Hornets front office made the decision to part ways with four-year head coach James Borrego. While the NBA Finals are in full swing, the Charlotte Hornets are actively looking to fill in the head coaching position. At the moment, Mike D'Antoni and Kenny Atkinson look like the front runners to take the job in Charlotte beginning next season.

One of the reasons for his firing can be linked to his decision to dissinclude rookies from participating much if at all this season. Notably, James Bouknight and Kai Jones, who were selected 11th and 19th respectively in the first round of the 2021 NBA Draft, played little to nothing in their rookie seasons. Bouknight even joined the Greenssboro Swarm instead of the Hornets for a large part of his rookie season.

Strong coaches are fundamental to developping young teams. This is who the Hornets are which is why MJ and the Hornets front office are making moves. Today, Adrain Wojnarowksi reported that Michael Jordan and the Hornets are set to meet with former Suns, Knicks, and Rockets head coach Mike D’Antoni. The team is also expected to meet with Golden State Warriors’ assistant coach Kenny Atkinson after the NBA Finals come to a close. At the moment, Atkinson and D’Antoni are considered to be the two final candidates for the job. One of them will likely be Charlotte’s new head coach for the 2022-23 NBA season. Both have coached with tremendous success on their respective teams and are Jordan's current front-runners.

Although the Hornets made it to the play-in games, they failed to make any noise in the postseason. Nonetheless, the core of young players the Hornets have makes its roster one of the most interesting in the NBA. Between youngsters Lamelo Ball, Kelly Oubre Jr. and Miles Bridges are veterans Gordon Hayward and Terry Rozier. An experienced and successful coach is something MJ and Charlotte’s front office knows is crucial to the franchise’s success in the years to come.