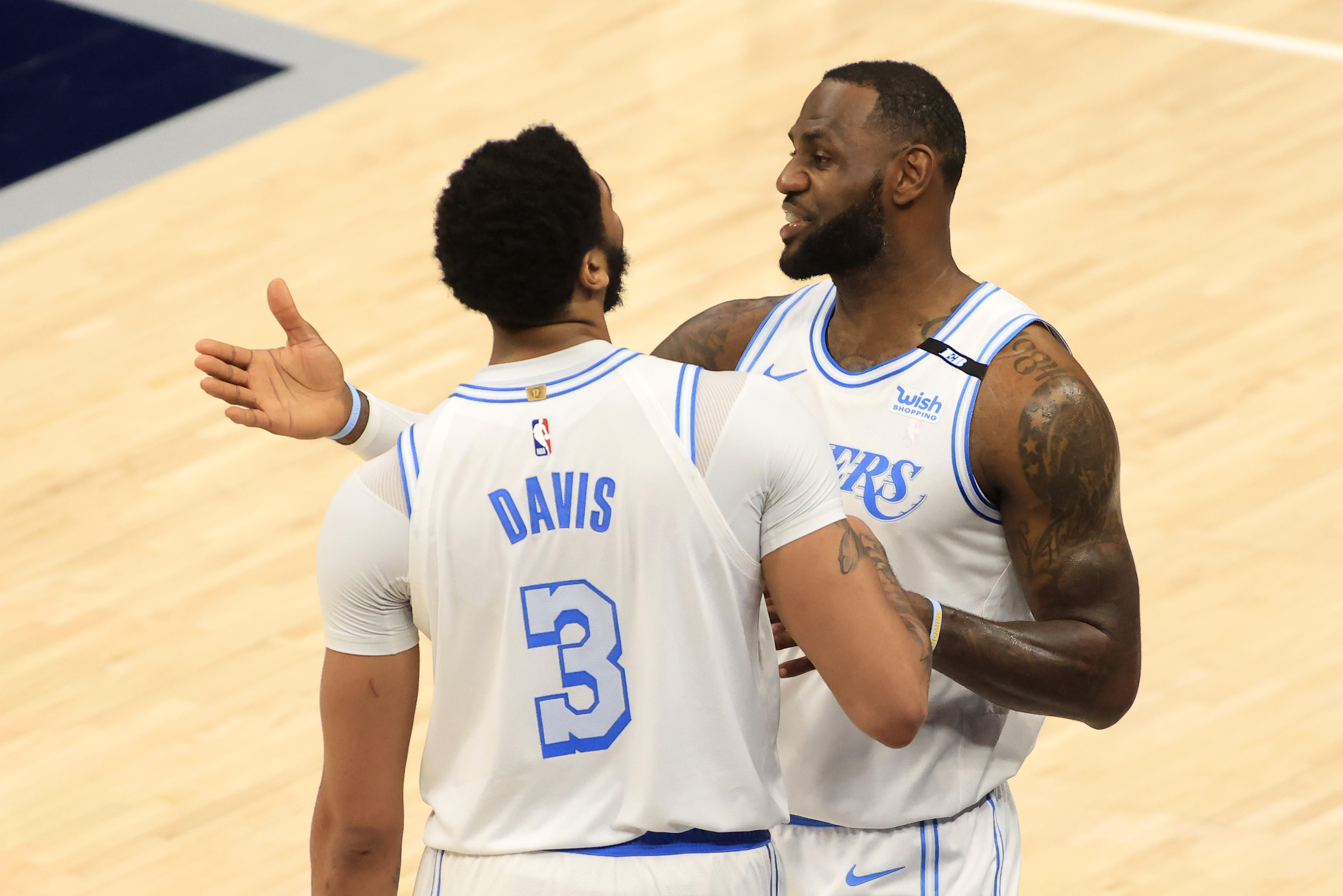 We could get into the matchup or the Cavs’ defense here. There wouldn’t really be a point though. This is all about AD and how unbelievably hot he’s been for the past 10 games. The month is early but in two games in December he’s averaging 49.5 points and 13.5 rebounds per game. He’s also topped this mark in eight of the last nine games. This is a case where you just have to roll with the hot hand until he cools down. You can make a strong case that Davis has been the best player in the NBA since the start of November and that’s why he finds himself in the MVP conversation.

With Davis getting all the attention at the moment, and rightfully so, LeBron has been chugging right along stuffing the stat sheets as usual. He has been clearing this mark with regularity as of late topping this number in four of his last five matchups. Assists are finally coming easy now while dishing the ball to a red-hot Davis and a substantially improved Russell Westbrook since being moved to a bench role. On top of the assists coming easier, he’s pulling down eight boards just about every night and averaging 30 points per game over the past five games. We need to remember that what he’s doing is special. It’s sometimes easy to forget because this has been the norm for him for two decades now.

As we already mentioned, Westbrook has been outstanding since moving to the bench. Much like Bron and AD, Westbrook has been hot and stuffing the stat sheet almost every night as well. He’s cleared this line in three of his last four games. His assists numbers have also seen a steep incline with AD heating up. So far in December, he’s averaging 13 assists and seven rebounds per game. With his field goal percentage and efficiency way up when it comes to scoring as well as his contributing heavily with assists and rebounds it’s a solid bet that he’ll be able to hit this number tonight.

This seems like a big number for Mitchell to hit. That’s not to say he can’t hit it, but it isn’t a mark that he’s surpassed a whole lot as of late. He’s only topped it once in the past six games and in that one game, his total points + rebounds + assists were just 38 against the Pistons. Detroit is by almost every measure the second-worst defense in the NBA. The issue is he’s contributing very little outside of points since mid-November.

His opponents tonight have a much better defense than the Pistons too. The Lakers are 11th in the league in defensive rating. They are also a tough matchup when it comes to rebounding especially as of late. L.A. is a top-12 rebounding team. Don’t look for them to make anything easier on Mitchell tonight. Unless he can figure something out, he will continue to miss this mark.

This is another number that just seems too big. His average points + rebounds + assists this season is just 30.1 which is a good amount less than the 34.5 line. It’s not like this number is inflated because he’s been great as of late either. He hasn’t hit this total in his last six games and has only hit once in his last nine games. This isn’t a horrible matchup, but it’s not a great one either. It’s hard to figure out why this number is so high. Like Mitchell, Garland has the ability to go off and top this number. Nevertheless, if you are playing the odds you are winning this bet an overwhelming amount of the time if you just pound the under.