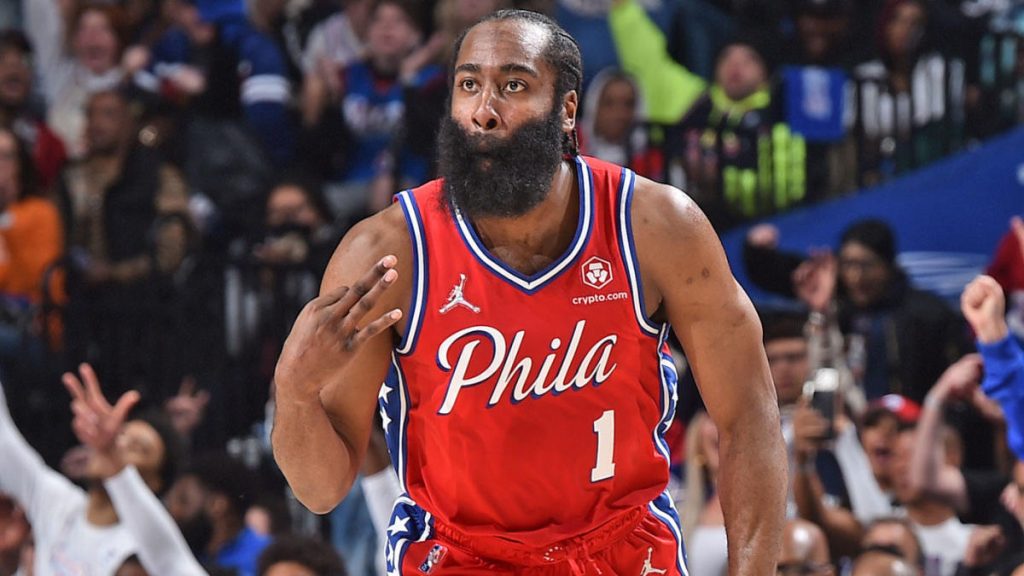 After being traded to the Philadelphia 76ers midway through last season, the Sixers offered James Harden a two-year deal worth close to $70 million. ESPN's Adrian Wojnarowski reported Wednesday night that this deal would also include a player option.

Harden was ready to sacrifice profit to ensure that he would return to Philly for another year. He will return to the team alongside C Joel Embiid and PG Tyrese Maxey. In addition, the 76ers brought guard De'Anthony Melton and SF PJ Tucker on board for next season.

Harden is set to make $33 million next season and has a player option giving him the possibility to return to Philadelphia for 2023-24 for a $35.6 million salary. If Harden were to decline this player option at the end of next season, he would become a free agent.

Harden scored 21 points (40.2 FG%) per game in 21 contests played for the 76ers last season. He left the Nets after 44 games last season in a blockbuster deal that sent PG Ben Simmons to Brooklyn. Harden is heading into his second season with the 76ers after joining them midway through last season. Expect him to produce more efficiently than he did at the end of last season when he joined Philly unexpectedly before the mid-season trade deadline. With an entire summer to prepare and develop chemistry with his new squad, Harden could be returning to full form and people might start to "fear the beard" again as they did in Houston.

The 2021-22 season was filled with instability and uncertainty for Harden. Now, he has a chance to get ready for a complete season with his new team. This includes working on his conditioning which has been a slight issue for him over the last couple of years. If he focuses on that more, he could become the decisive factor that pushes Philly further into the Eastern Conference Playoffs than they have over the last few seasons. This is what they need him for, and why they offered him a huge two-year deal.