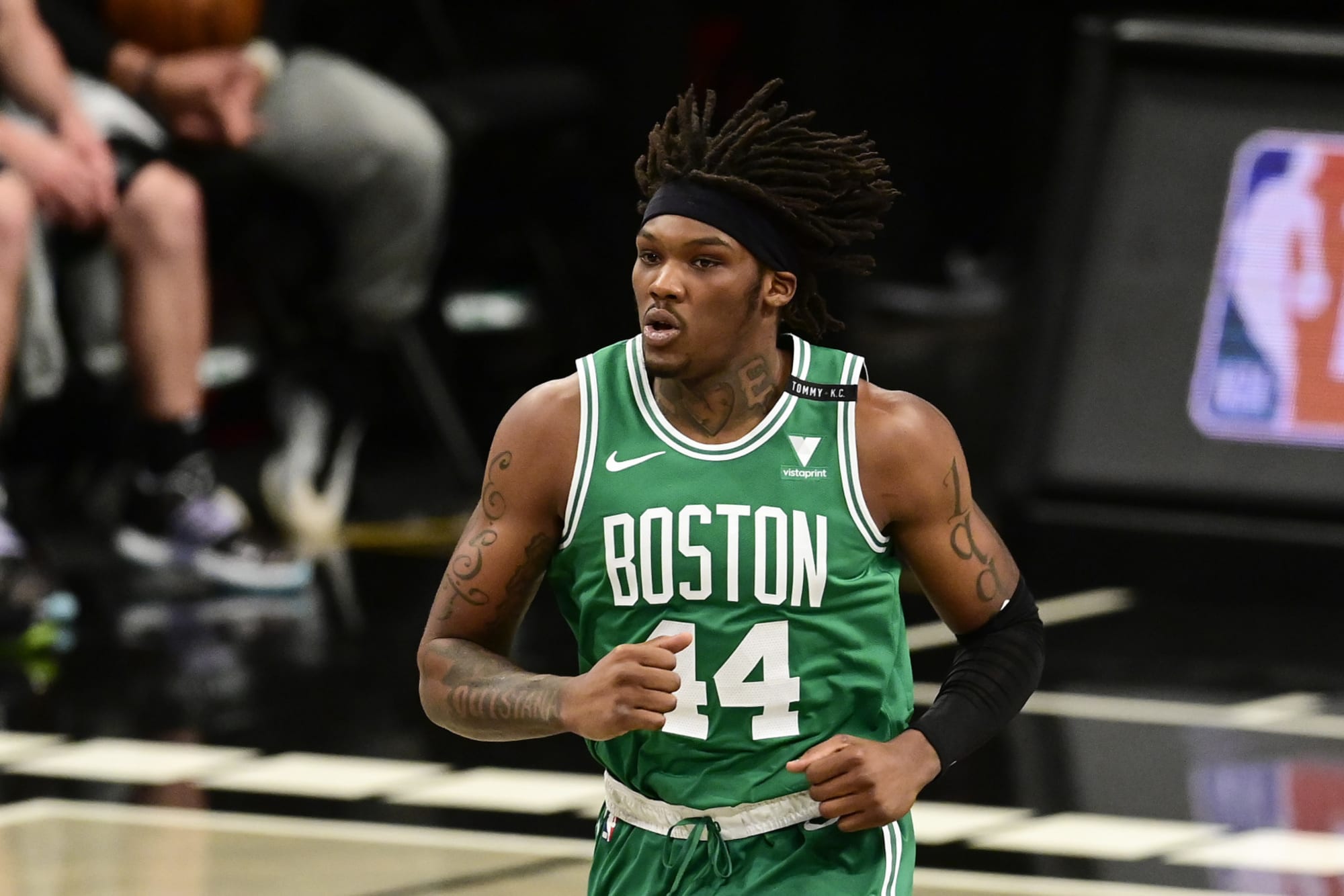 As the first round of the NBA Playoffs winds down, important players on multiple postseason teams have sustained serious injuries. Notably, the Milwaukee Bucks look like they will be without Khris Middleton for the entirety of the second round, and potentially for the remainder of the playoffs. Elsewhere, Fred VanVleet has both been ruled out of Game 6 tonight. Meanwhile, Devin Booker surprisingly looks like he is going to try to play for the Suns tonight.

Utah got some good news earlier this week indicating that the MRI on Donovan Mitchell on his left hamstring came back negative. This comes after Mitchell strained his hamstring 32 minutes into Game 5. With the influx of injuries sustained by some of the most important players on postseason NBA teams, the Utah Jazz can take a deep breath because Mitchell will suit up and play in Game 6.

Joel Embiid tore a ligament in the thumb of his right (shooting) hand. The big man has vowed to play the remainder of the season and forgo surgery until his team is eliminated. He still produced a 20-point and 11-rebound double-double in Game 5, but the big man and the 76ers have indicated that the thumb injury could be affecting his ability to shoot from downtown. In Game 5, Embiid went zero-of-four from downtown.

Andre Iguodala is dealing with a cervical disc injury causing neck stiffness and pain. The Warriors have indicated that he will be re-evaluated ahead of their second-round series now that Golden State eliminated Denver. If he is to miss games during the second round, the Warriors might miss his presence on the defensive front. On paper, the Warriors’ high-power offense should be fine without their veteran defensive guru who plays 20 minutes or less per game.

The latest coming out of Toronto indicates that their star point guard is doubtful for Game 6 and is questionable to return in the series. In agony and in frustration, Fred VanVleet ripped his jersey from the neck right down the middle right after sustaining the injury.

Toronto’s same starting five in Game 5 will likely start again in Game 6. If anything, this will allow Tyrese Maxey to be even more successful in scoring in each game moving forward. Scottie Barnes returned to the Raptors lineup but obviously played with discomfort through limited minutes. Going into Game 6, the Raptors' lineup remained banged up with VanVleet now out and Scottie Barnes back in the lineup.

Robert Williams III has returned to the Celtics rotation rather quickly. He tore his meniscus in late March and initially had a four-to-six-week timetable to return. In Games 3 & 4, Williams III returned to play approximately 15 minutes off the bench for a few points and a rebound. Throughout his absence, Al Horford has taken on a starting role for the Celtics, while Daniel Theis has played elevated minutes.  Fortunately, the Celtics swept the Brooklyn Nets in the first round, which should give Williams III a maximum amount of time to rest before the second round gets going. While the big man may not start in the second round or perhaps throughout the playoffs, he has returned to the Celtics' frontcourt and should easily see 20-25 minutes per game coming off of the bench when the second round gets started.

Khris Middleton will be out until mid to late May (if the Bucks make it this far) as a result of a Sprained MCL he sustained in Game 2 of Milwaukee’s first-round series against the Chicago Bulls. The Bucks indicated earlier this week that Middleton’s injury was in fact a Grade 2 MCL Sprain, meaning that he will be out for the entirety of the Bucks’ second-round series against the Celtics.

Devin Booker is currently questionable for a potential Game 7 but has been ruled out for tonight’s crucial Game 6 against the New Orleans Pelicans. If he were to return for a Game 7 tonight, that would be a pretty early return for the hamstring strain he sustained, especially since D-Book has a history of hamstring issues throughout his NBA career. Nonetheless, he’s been desperately missed for the Phoenix Suns who have conceded two games to the eighth-seeded play-in Cinderella squad of New Orleans Pelicans in their first-round series. Phoenix has had trouble making up for his scoring on the floor. Chris Paul has certainly stepped it up on offense in the playoffs or has tried to do so. With the exception of Game 4 where CP3 was absolutely smothered by rookies Herbert Jones and Jose Alvarado.