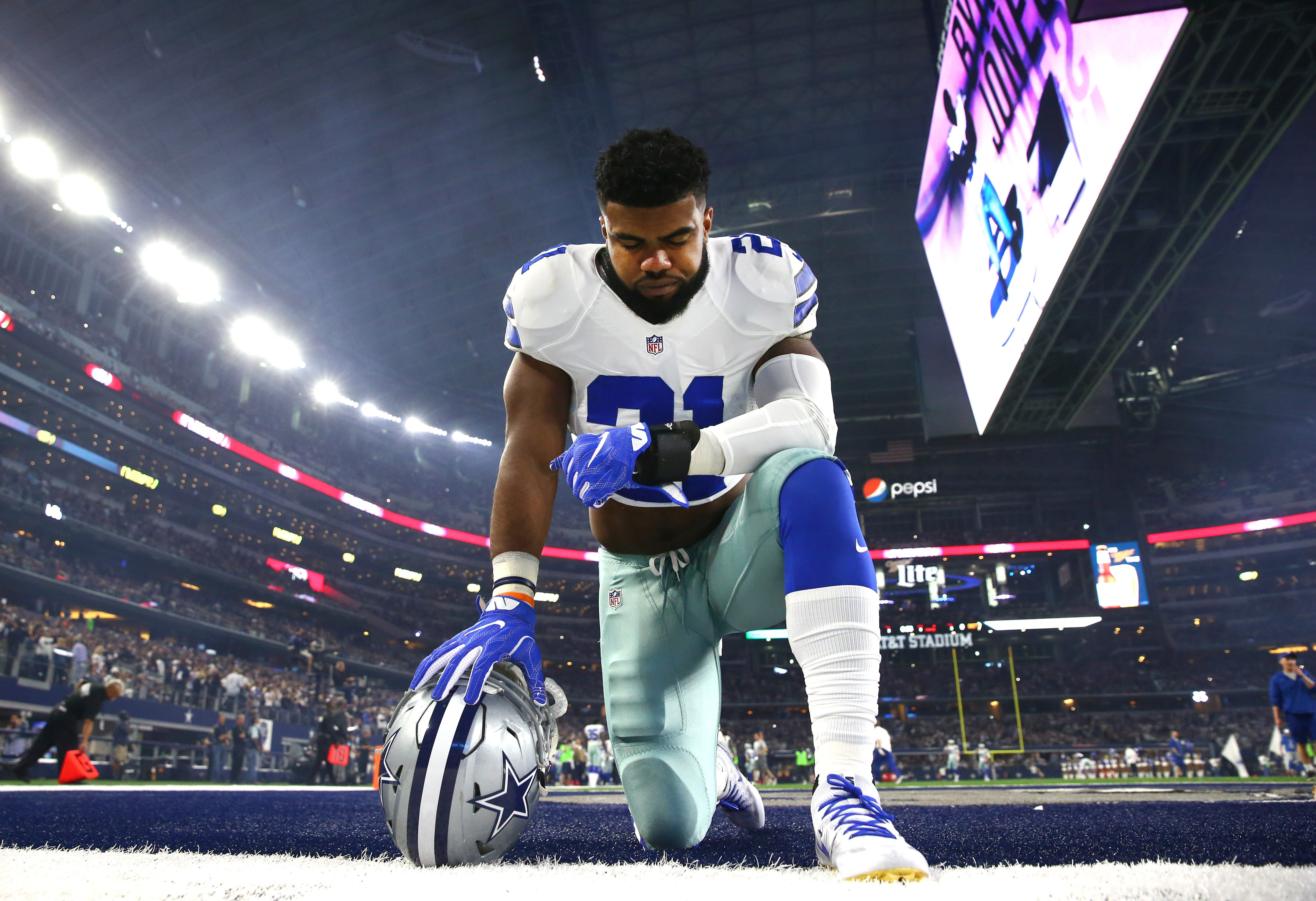 Week 12 is officially in the books, and we see a ton of changes in the NFL Power Rankings. Let’s take a look at how things shook out and where everybody ranks heading into Week 13.

There is no silver lining for this team. They don’t do anything well and don’t look like they’ll even be competitive anytime soon.

We don’t know if Justin Fields will be back this week or out for a month. With Fields, they will likely climb a bit even if they don’t win much.

This team is currently ranked 30 and they are more likely to drop than climb. That’s saying a lot about the reigning Super Bowl Champs. Are they the worst ever?

This offense is an abomination and what’s happened to Russell Wilson is unexplainable.

The writing is on the wall that Aaron Rodgers is not long for this season. There is a good chance we get a long look at Jordan Love late in this lost season.

After playing the Ravens tough in Week 11, the Panthers beat down the Broncos in Week 12. This team is a quarterback away from being the best team in the NFC South.

The Raiders won again last week against the spiraling Seahawks. This was a solid win for Vegas.

The Saints’ defense held up well against the 49ers last week but the offense couldn’t manage to put a single point on the board.

The Cardinals are falling apart at the seams. At this point, it wouldn’t be surprising if Kliff Kingsbury doesn’t survive the season.

A loss on Monday Night Football has all but ended any slim playoff hopes the Colts may have had.

We’ve been saying all year that the Jags look like a team heading in the right direction as a franchise. Knocking off the Ravens last week was another big step.

The Browns knocked off the Bucs last week. We aren’t sure if that says more about the Browns or the Bucs. Nevertheless, Deshaun Watson comes back this week and could change the entire outlook of this team for the remainder of the season.

This defense continues to look better each week since the return of TJ Watt. Kenny Pickett also showed growth on Monday Night Football. They are going to be a tough team to beat in December.

Despite losing last week the Lions do not drop in the rankings. They played the Bills down to the wire and showed they will not be a pushover.

The Falcons lost this week, however, so did the Bucs. The Falcons continue to be relevant because of the division they play in.

The Bucs have a losing record and couldn’t beat the Browns last week. Yet they still lead the NFC South. The Bills and Cowboys would kill to play in that division right now.

It’s looking like this Cinderella story isn’t going to have a happy ending. The most surprising team of the year now finds themselves on the outside of the playoff picture looking in.

The Chargers pulled off a last-minute win against the Cardinals last week saving their playoff hopes. They still have a lot of work to do but this was the best their offense has looked in a long time.

It’s starting to look like the wheels might be falling off for the Giants. Regardless, this year will be viewed as a huge step in the right direction.

The Jets knocked off the lowly Bears this week with their backup quarterback in due to Justin Fields’ injury. The good news is Mike White looks much better than Zach Wilson, but how could he not?

The Commanders continue to get the job done knocking off the Falcons last week. They don’t look like contenders but they continue to win and have a real shot to sneak into a playoff spot.

The Pats suffered a hard-fought loss against the Vikings last week. However, for the first time in a long time, Mac Jones looked like a competent NFL quarterback. They could be trouble if this offense can figure it out.

The Ravens’ offense continues to struggle as Baltimore can’t hold off the Jags last week. They’ve blown leads all year, the offense looks awful, and they allow subpar teams to hang around.

The Titans suffered a tough loss to the Bengals last week. They always show up to compete, but they just don’t have the look of a real contender.

The Bengals are making another late-season push after knocking off the Titans. They find themselves back in the playoff picture as they hope to repeat last year’s magical Super Bowl run.

The 49ers’ defense continued to dominate against another bad offense last week. They will have a huge test against an explosive Dolphins’ offense this week. They still have something to prove after being embarrassed by the Chiefs earlier in the season.

The Cowboys had a decisive victory over the Giants on Thanksgiving in a huge NFC East matchup. They are very much in the conversation as a threat to win the NFC.

The Bills just barely survived the Lions to kick off the games on Thursday. Still, they hang in the top five by the skin of their teeth.

The Vikings had an impressive win on Thanksgiving knocking off a hot Patriots team as Kirk Cousins managed to have a great game on prime time.

The Dolphins beat up the hopeless Texans last week. They hung 30 on them in the first half and started pulling their starters in the third quarter.

The Eagles stay at No. 2 this week after knocking off the Packers despite surprisingly allowing 33 points to the offensively challenged team.

Patrick Mahomes and the Chiefs continued to roll Last week against the Rams. It felt like they played half the game in the red zone.