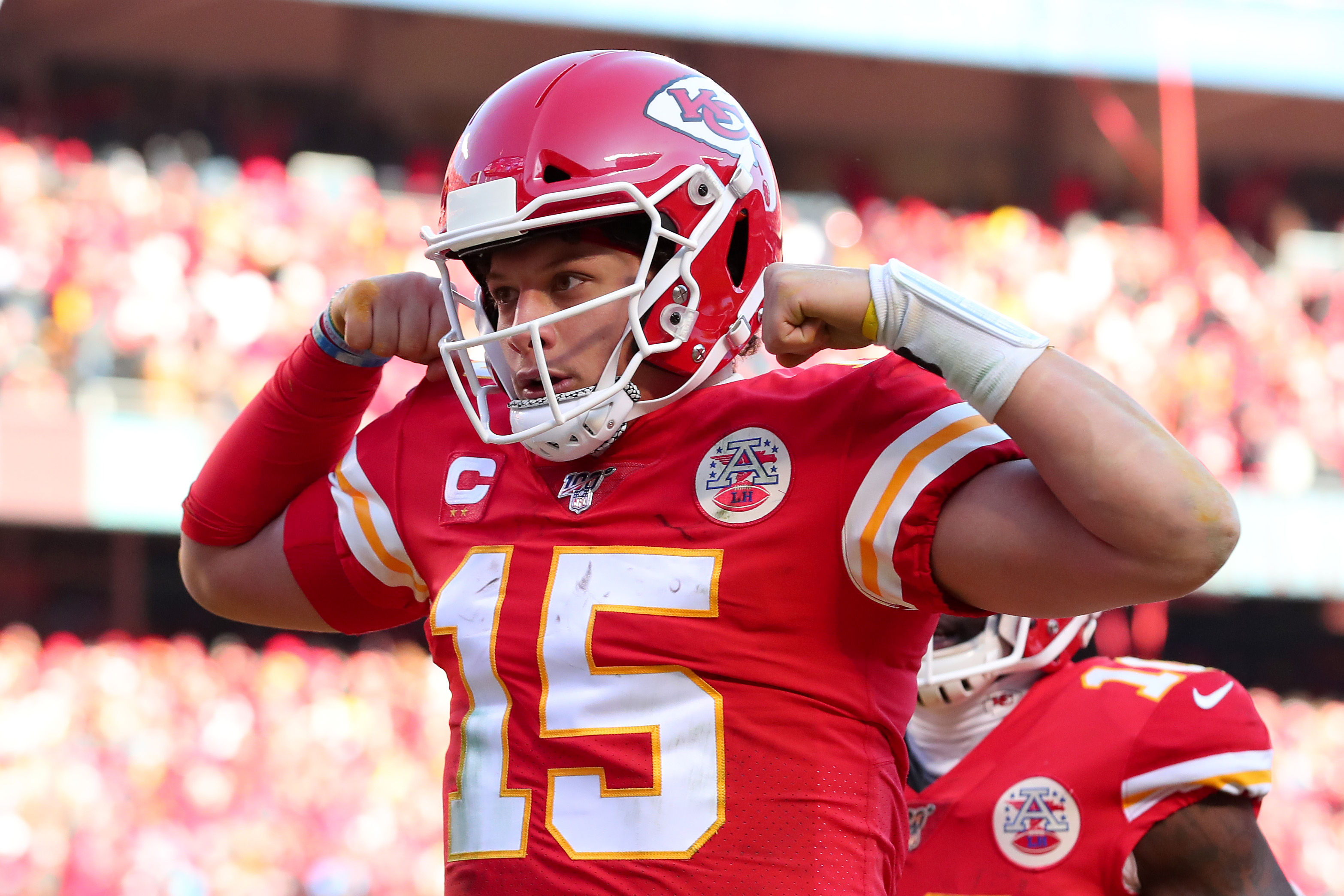 After an outstanding Wild Card Round last week, we are on to Round 2 of the NFL playoffs. The second round will kick off with the Jacksonville Jaguars (4) traveling to take on the Kansas City Chiefs (1) at Arrowhead Stadium. The Jags are coming off an incredible comeback victory over the inept Los Angeles Chargers while the Chiefs will be coming in fresh off their first-round bye. This should be an exciting one headlined by two explosive passing attacks headlined by two outstanding young quarterbacks.

The Chiefs will come into this game as the heavy favorites while the Jags hope to show that they really belong. Beating the Chargers was a nice win, but they are a franchise that always seems to snatch defeat from the jaws of victory led by a questionable coach and an ultra-talented quarterback who has always seemed to lack every intangible in the biggest moments. The Chiefs on the other hand are the standard in the AFC led by a top-tier coach and the best quarterback to come into the league in two decades. If you can knock off the Chiefs or even play them down to the wire, you have arrived as a true contender.

After struggling through a disastrous Urban Meyer regime last season, second-year quarterback Trevor Lawrence has made a huge leap this season and is showing everyone why he was the first-overall pick and top quarterback prospect since Andrew Luck. His weapons, who were a bit of a punchline this offseason as the Jags gave them massive contracts, Christian Kirk, Zay Jones, and Evan Engram have evolved into a surprisingly strong group of pass-catchers. Travis Etienne has also emerged as a talented young ball carrier.

The young Jacksonville defense leaves plenty to be desired but has improved over the course of the season with a bend but don’t break mentality in big moments down the stretch. You can pile up yards on them and even score on them, but they have a knack for coming up with huge plays in the biggest moments. We have seen them time and time again come up with the big turnover to turn around a game or sack the quarterback to end big drives. However, facing off with the Chiefs will be the ultimate test.

What more can we say about the Chiefs’ offense that hasn’t already been said? Patrick Mahomes is the best quarterback in the world, Travis Kelce is the best tight end of a generation, and Andy Reid has been an elite coach for more than twenty years now. The Jags aren’t going to stop them but will do everything they can to try to slow them down and give their offense a chance to keep up with them. However, the big difference in Kansas City this year is the defense.

Overshadowed by the fireworks of the offense, the often-porous Chiefs’ defense has been stout this season. They ranked 11th in the NFL during the regular season.  Their weakest point was the pass defense that ranked 18th in the league. Considering how much pressure Mahomes puts on opposing offenses to score this isn’t bad at all. The rushing attack ranked an impressive eighth in the league thanks to an impressive front seven. As great as the Chiefs’ offense is, the difference in this game will be their defense. You can’t just score at will on them anymore and try to win a shootout. That doesn’t mean you shouldn’t still expect a high-scoring game.

The Chiefs are going to score points in bunches and are tough against the run. This will force Lawrence to throw the ball early and often. He should easily rack up enough yards to clear this line. We saw him clear this line last week by more than 35 yards. The Chiefs will score just as much as the Chargers and are much better against the run. The Jags may not win, but Lawrence will show he can compete with a big statistical game. These teams did play earlier this season and he put up 259 passing yards.

According to our NFL Over/Under Prop Bet Rankings tool, Lawrence has hit the over on his passing yards prop 60% of the time this season. The only starting quarterbacks with a higher number are Tua Tagovailoa 77%, Dak Prescott 73%, and Patrick Mahomes 60%. That’s not bad company to be in.

We’ve gotten tired of trying to guess if McKinnon will get his yards through the air or on the ground so we’ll just bet both in one. We’ve already seen the Chiefs lean heavily on McKinnon in the playoffs last season putting up 315 yards from scrimmage in three games with 150 rushing yards and 165 receiving yards. We have seen much of the same down the stretch this season. Excluding Week 18 when he wasn’t really used against the lowly Raiders, he has cleared this mark in four of his final five games including twice with more than 120 yards. The Jags just so happen to have allowed the fourth-most receiving yards to running backs this season which McKinnon should take full advantage of in this game. He did earlier this season when these teams faced off and he totaled 58 yards.

According to our NFL Over/Under Prop Bet Rankings tool, McKinnon has hit the over on his receiving prop 67% of the time this season leading all heavily used running backs other than Joe Mixon 69% and Leonard Fournette 71%. His rushing yards prop he hit the over 46% of the time.

We’ve been pounding this bet for weeks, and it has paid off. Jenkins has been hitting the over on his tackle props with regularity. He’s cleared this line six times in his last eight games. The last time he had less than five tackles was Week 2, so even when he misses this mark he’s hoovering around this number. Nonetheless, he hasn’t failed to hit this number much down the stretch and has two games this season of 12 and 18 total tackles.