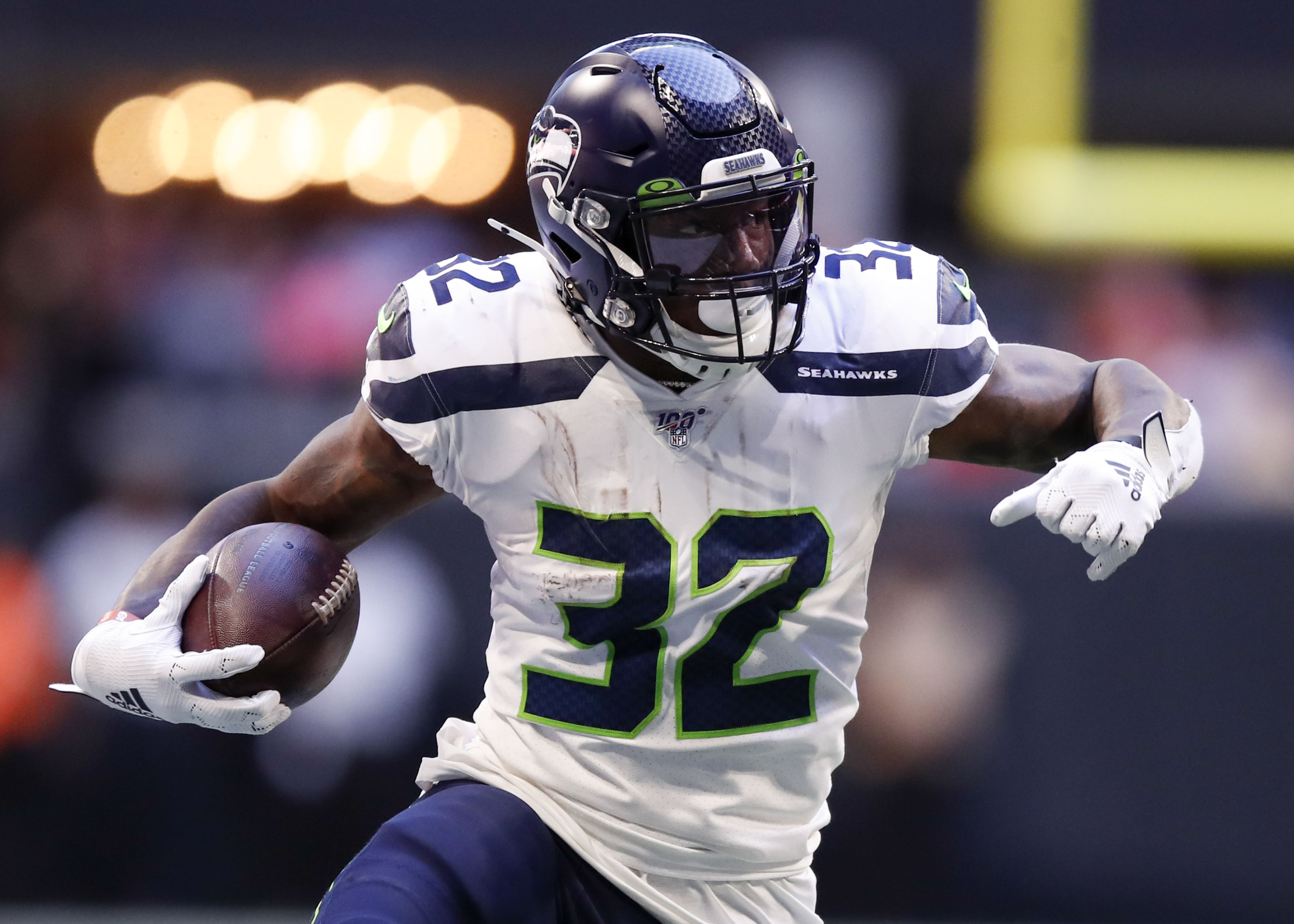 Chris Carson was released by the Seattle Seahawks yesterday after failing his physical. The results of his evaluation point to serious and potentially unrepairable issues Carson has with his neck.

NFL Network’s Ian Rapoport stressed that Carson is not expected to make a formal retirement announcement in the rare case that his neck injury drastically improves. This comes after Seahawks HC Pete Caroll mentioned in June that Carson’s neck issues might force him to retire before the 2022 season started.

In 2018 and 2019, Carson rushed for at least 1,150 yards and seven touchdowns. However, injuries have held him back over the last few seasons. While he averaged roughly 82 yards rushing per game in 2018 and 2019, Carson averaged 56.8 yards per game in 2020. Last season, Carson only played four games for the Seahawks finishing the year with 232 yards rushing for just three touchdowns.

In five years with the Seahawks, Carson recorded 3,502 yards rushing for 24 end zone scores. With him out of the picture in Seattle, RBs Rashaad Penny and 2022 second-round pick Kenneth Walker III will headline the Seahawks backfield this season. Since Carson only got to play four games last season, Penny filled in for him as RB 1 and rushed for 749 yards and six touchdowns in 2021 as a sophomore. Much of his time as a rookie was spent learning from Chris Carson. Penny will be losing a huge mentor heading into 2022.

For a guy who was drafted with the No. 249 overall selection in the seventh round of the 2017 NFL Draft, Carson vastly exceeded expectations when he was healthy. Over the last two years, serious issues to his neck could be putting an end to his short, yet impressive career.