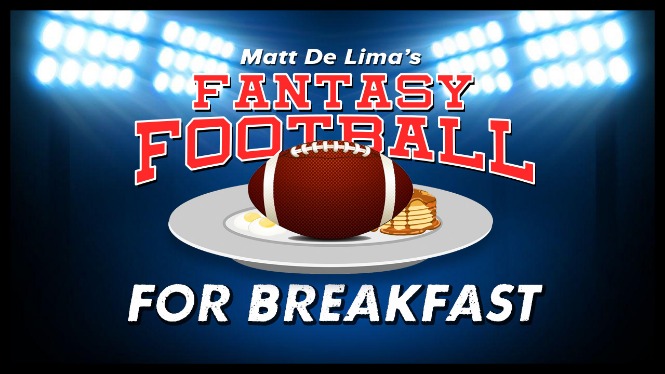 Fantasy football season is upon us! Drafters are drafting! Rankers are ranking! No better time of year than football season. Follow me on Twitter @mattkdelima

Luck will not practice this week, draft stock plummeting

NEWS: Indianapolis Colts QB Andrew Luck will not practice this week as he continues to rest his ankle. He is having mobility and pain problems with it.

ANALYSIS: Luck's Advanced ADP from FullTime Fantasy is tracking down. He is now the sixth-QB drafted after Mahomes, Watson, Mayfield and one more surprise QB. You'll have to subscribe to find out who!

Quarterback is a position where I'm looking for value over situation or talent. The position puts up points from 1 to 20. To me it's about the right feel and knowing where to take your shot. I'm probably passing on Luck a month or two ago, but now I could be tempted to bite. I think the Colts, or have to hope, are simply taking extra precautions. I feel like once he's out there and moving around, he'll learn to play with it and through it. Of course, this could be the beginnings of the second major injury to derail his career. Luck owners just have to hope and wait.

Our Fantasy Assistant is the ultimate wingman to guide you in all leagues across all sports (NFL, MLB, NBA & NHL): waiver help, team analysis, trade suggestions, optimal lineups, stat projections. It's your secret weapon! Follow the link to learn more, get started & sign up

Butler may end up on injured reserve

ANALYSIS: Butler isn't supposed to play again this preseason so the team has a couple weeks to evaluate him. I don't necessarily think Butler was going to pop off to start the season. Rookies typically need some time. However, these missed practice reps shouldn't be ignored. These guys are going at it basically everyday and crafting their game. Every rep helps. So while other drafters may gravitate towards fellow rookie WRs Andy Isabella or KeeSean Johnson, I think this only further bolsters Larry Fitzgerald and David Johnson. These guys were already gonna get a ton of targets and now they may see even more. Isabella and especially Johnson are speculative buys with overwhelming gaps between their ceiling, potential and floor.

Want to be a Draft Genius? FantasySP provides a real-time fantasy draft app that imports your league's teams & settings to deliver live draft recommendations. It does the heavy lifting with stat projections & algorithms that weigh position need & positional value based on your league's settings & scoring system!

Carlos Hyde on the roster bubble: This is according to a beat writer so you can't take it too seriously but it's not as though Hyde is doing much to keep his job. The Chiefs seem to like Darwin Thompson and that may be the super sleeper to emerge here. Hyde is looking like a bust.

Bears HC admits he "gave too much" to Tarik Cohen last season: This is reference to too many responsibilities in-game. Not carries or workload. I think this hints toward more passing down work and more infrequent early down work. David Montgomery was brought in to take on that power run game and Cohen excels out in space and in passing situations. I think Cohen can easily put up 80+ receptions (71 last year) so I'm bullish on him in the PPR format.

Ronald Jones has swelling in knee: Jones hasn't practiced yet this week and he may have hyperextended the knee during the Bucs last preseason game. I think Jones already carries a ton of risk and the upside is debatable due to the presence of Peyton Barber. If you can grab him as your fifth RB, sure, why not? Let's see what happens. But if he's a borderline starter or flex guy for you, good luck to you! 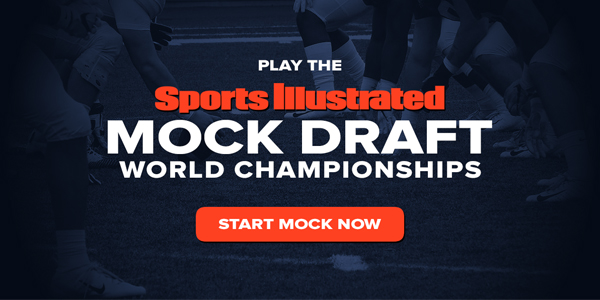