Sports Betting 101: 5 Tips For Betting On The NFL Preseason 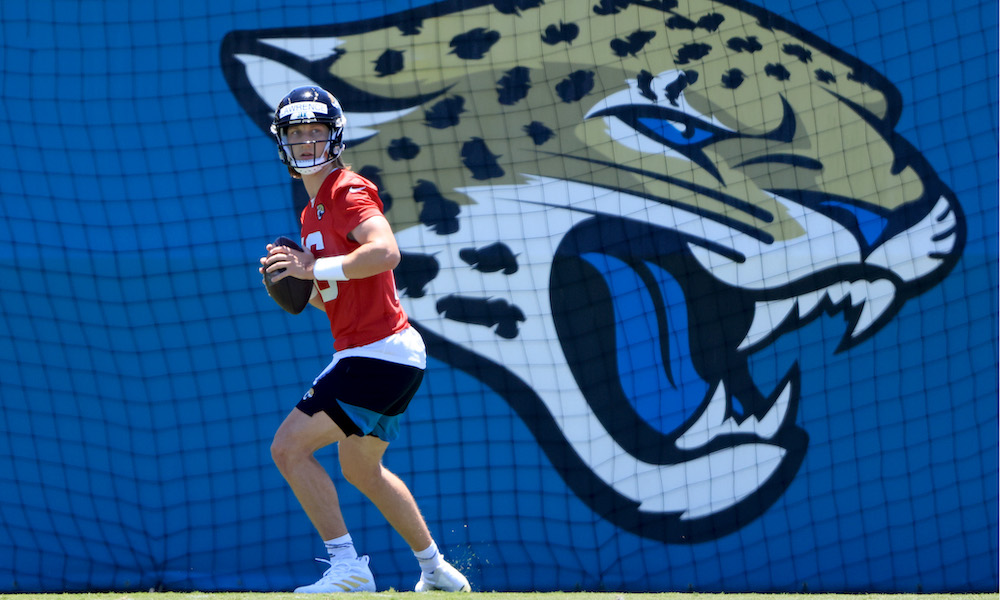 Should you bet on NFL preseason games?

The Hall of Fame game between the Jacksonville Jaguars and Las Vegas Raiders signals the beginning of the NFL preseason. Many sports bettors are wondering whether they should bet on preseason football or whether that’s reserved for true degenerates. Preseason football is so hard to predict given the very limited snaps that starters play so how can you predict the outcome? It’s much more difficult, which is why I suggest saving most of your betting bankroll for the regular season.

Professional bettors can find edges in the NFL preseason but I suggest that unless you are a pro, avoid point spread wagers this preseason. It’s very difficult to predict exhibition games when teams are still in the process of evaluating their rosters and cutting down the depth chart. The only time to consider a point spread is when one coach says he’s resting his starters and the other coach says he’ll play his starter for an entire half and the point spread doesn’t reflect the “coach speak.” This is the rare occasion I’d consider betting against the spread in the preseason. However, this requires a ton of research and even then, coaches don’t always tell the truth about future playing time.

If you want to make the NFL preseason more exciting this year, bet on underdogs to win outright. In the preseason, upsets are much more likely since teams are more focused on evaluating their personnel and keeping the top-tier talent healthy than they care about winning exhibition games. For this reason, upsets occur quite often in the preseason.

For example, betting on an underdog who is planning on playing multiple starting-caliber quarterbacks to determine who will start Week 1 is often a great way to find an edge. Teams still trying to figure out the centerpiece of their offense often try harder and put up more points than teams with a proven quarterback resting on the sidelines as their perennial backup gets some reps. Professional bettors often feel confident when they can spot situations like these in the preseason. For this reason, the Steelers, Seahawks, and Panthers are great teams to consider ahead of the 2022 NFL preseason.

Teams are often out of rhythm when they first take the field in the preseason and they struggle to get the ball in the end zone. Coaches are often a lot more conservative in the preseason in order to avoid serious injury. For these reasons, betting the under is often a good idea, particularly early in the preseason when quarterbacks have yet to establish a solid rapport with their offensive line and receivers. Preseason games often finish with a very low score as teams are playing third-stringers, coaching staffs are being extra cautious, and top-tier talent is relegated to the bench.

If a team is trying to make a decision at a very important position such as quarterback, there may be some player props that provide bettors with an advantage. If the Steelers say Kenny Pickett is going to play the entire first half yet his passing yard line is fewer than 100 yards, you may want to smash the Over. Similarly, if a team says that the starter will only play one series, it’s probably optimal to take the Under for that player’s prop bet almost no matter what.

If you don’t care about making slow-paced exhibition games more exciting in August, simply fade the preseason and save your bankroll for the regular season. That’s when things become much more predictable. So save your money for then and enjoy your Summer!