Fantasy 101: Your Favorite Team Vs. Your Fantasy Team

This article will cover one of the more controversial topics in fantasy football: What do you do when your fantasy players play against your favorite team?

Whom do you root for? Do you bench your players in such situations? Also, do you load up on your favorite team’s players or avoid those who play for a rival? These are issues millions of Fantasy owners and football fans struggle with each season. Here’s my take on them. 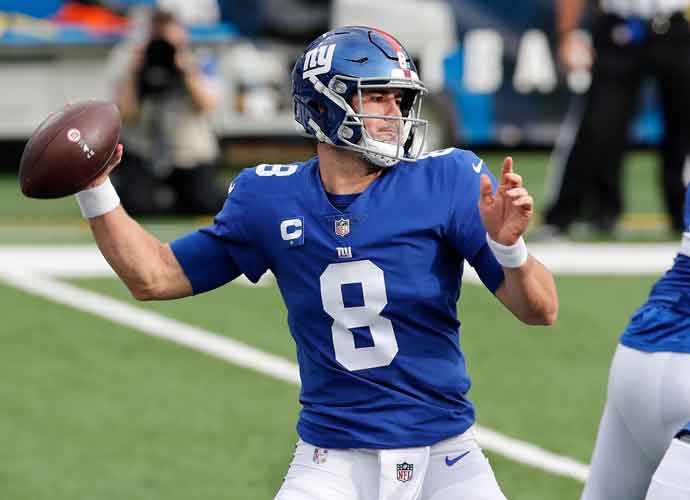 Do you not draft players from your favorite team’s archrival?

Personally, I am capable of separating fantasy football and real life. However, many fantasy owners can’t; their hatred runs too deep. I play in a league where one of the owners is a New York Jets fan and he refuses to draft New England Patriots. We’ve been in a league together for more than a decade, and he will not waver from his stance for any reason. I’ve also played with a New York Giants fan who wouldn’t draft any player from another NFC East team. This is not a rare occurrence. However, as a fantasy owner, it’s imperative to draft the best players available, even if it makes you sick to your stomach. Every player has value, regardless of their jersey color.

Do you bench your Fantasy players when they face your favorite team?

I say absolutely no to this one. First and foremost, superstitions aren’t real, they are idiotic irrational practices. I promise you, benching a player on your fantasy team will not change the outcome of your NFL team’s game. Neither will your unshaven face, dirty underwear, or favorite barstool. Why spite yourself and take a double hit when your favorite team’s terrible defense gives up 55 points? Play this by the numbers. You don’t have to root for a player against your team, but unequivocally start them if the matchup is right. This is strictly a numbers game; play who will earn you the most points. How does starting some loser running back in place of your star help anything? Now your NFL team and your Fantasy team have lost. Nice going.

Do not overdraft players on your favorite team!

There is no question here, only an order. You mustn’t overvalue players on your favorite team. I once saw an owner draft New York Giants quarterback Daniel Jones with the first overall pick. That’s right — Daniel Jones. On the Giants. Jones is barely even draftable in fantasy leagues. However, that owner was a Giants fan who just couldn’t curb his love for the man replacing Eli Manning. Regardless of whom the player is, you must draft with your head, not your heart. Even worse is if you fill up your roster with the players from your favorite team. If you’re a Las Vegas Raiders fan, loading up on players from the league’s 26th-ranked offense isn’t a great way to win fantasy titles.

Whom do you root for?

I saved the most important question for last. You root for your favorite team. You always root for your favorite team. I would gladly see my team win the Lombardi trophy rather than win my fantasy leagues. However, if you play for the big bucks, maybe that's not quite as true. If I have a quarterback starting against my favorite team, I won’t bench him — I privately hope he throws six TDs — but I won’t openly root for him. If my NFL team is 2-12 and I need that QB to give me some points during my league’s championship final, sure, I’ll push for some garbage-time production. Other than that, my heart is always with my NFL team, and true fans should have the same affection.