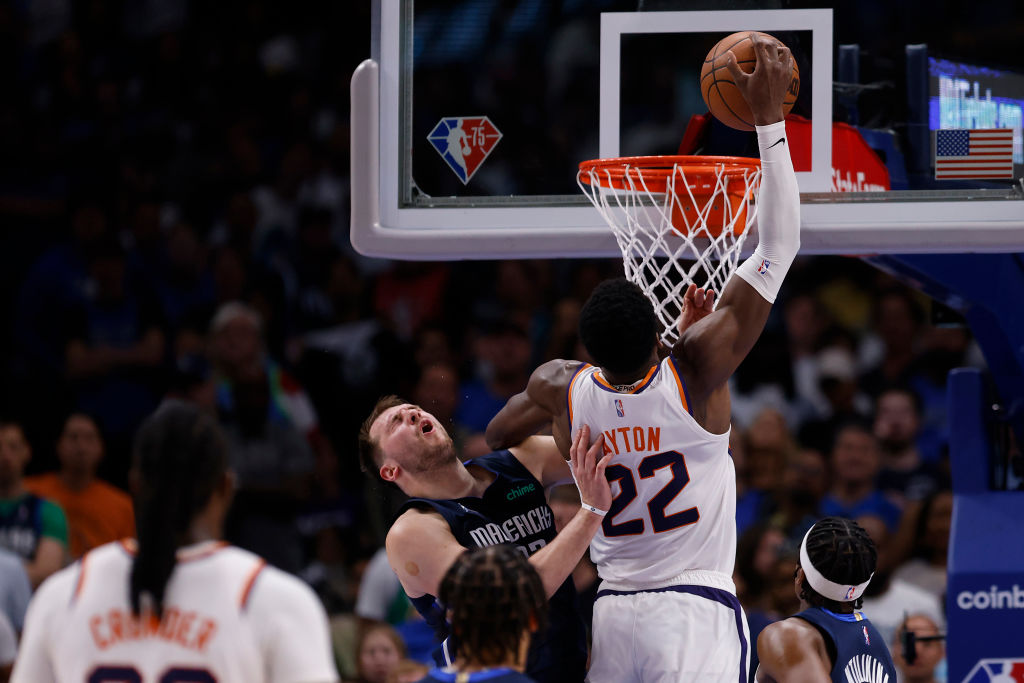 The Pacers are very close to acquiring restricted free agent center Deandre Ayton. Ayton has been a focal point of Phoenix’s team but hasn’t developed into what they felt they needed to win a championship. The Suns refused to offer the Bahamian big man a long-term extension last summer. It seems very unlikely that they would try to match Indiana's incoming offer, which provides Ayton with what would be “almost” a max contract.

Ayton has gotten less traction from other NBA teams this offseason than he is likely worth. In each of his first four seasons in the association (2018-2021), Ayton has averaged a double-double. Last season, he had a career-high shooting average converting 63.4% of his shots from the field for 17.2 PPG. The first overall selection in the 2018 draft certainly is no joke. Picture an Andrew Wiggins-like scenario for the big man who might be a better fit elsewhere. Sometimes, first-overall picks aren’t always the best fits. Although Chris Paul has helped the Suns reach the NBA Finals in 2020, and the Western-Conference Semifinals this past season, they haven’t been able to develop enough chemistry with Ayton for him to stay on the team.

WATCH NOW: THE PACERS ARE SHOWING INTEREST IN AYTON!

Today, ESPN’s Brian Windhorst emphasized this morning, that Ayton could be going to the Pacers in exchange for Turner3 to come to the Suns. Indiana sent PG Malcolm Brogdon to the Boston Celtics in a trade that cleared significant salary-cap space. This enables the Pacers to offer Ayton as close as they can to a max contract. Ultimately, DeAndre Ayton is better off playing for another team. The Suns have made it clear directly and indirectly that they plan on parting ways with Ayton.

At the moment, the Suns are trying to secure a sign-and-trade deal with the Pacers which would send Myles Turner to Phoenix. In this scenario, the Suns wouldn't be losing Ayton for nothing. While both players are very talented and similar in terms of the way they play, the Suns' big man has produced much better numbers in his career than Turner has in his. Ultimately, an Ayton-Turner sign-and-trade deal is the most likely scenario possible.