Below are some Best Ball tips to help you dominate the Draft-N-Go format. Remember, there is no in-season management in Best Ball leagues. Simply draft your squad, and let the computer optimize your best weekly lineups. Let’s dive into a few strategies to consider when drafting. 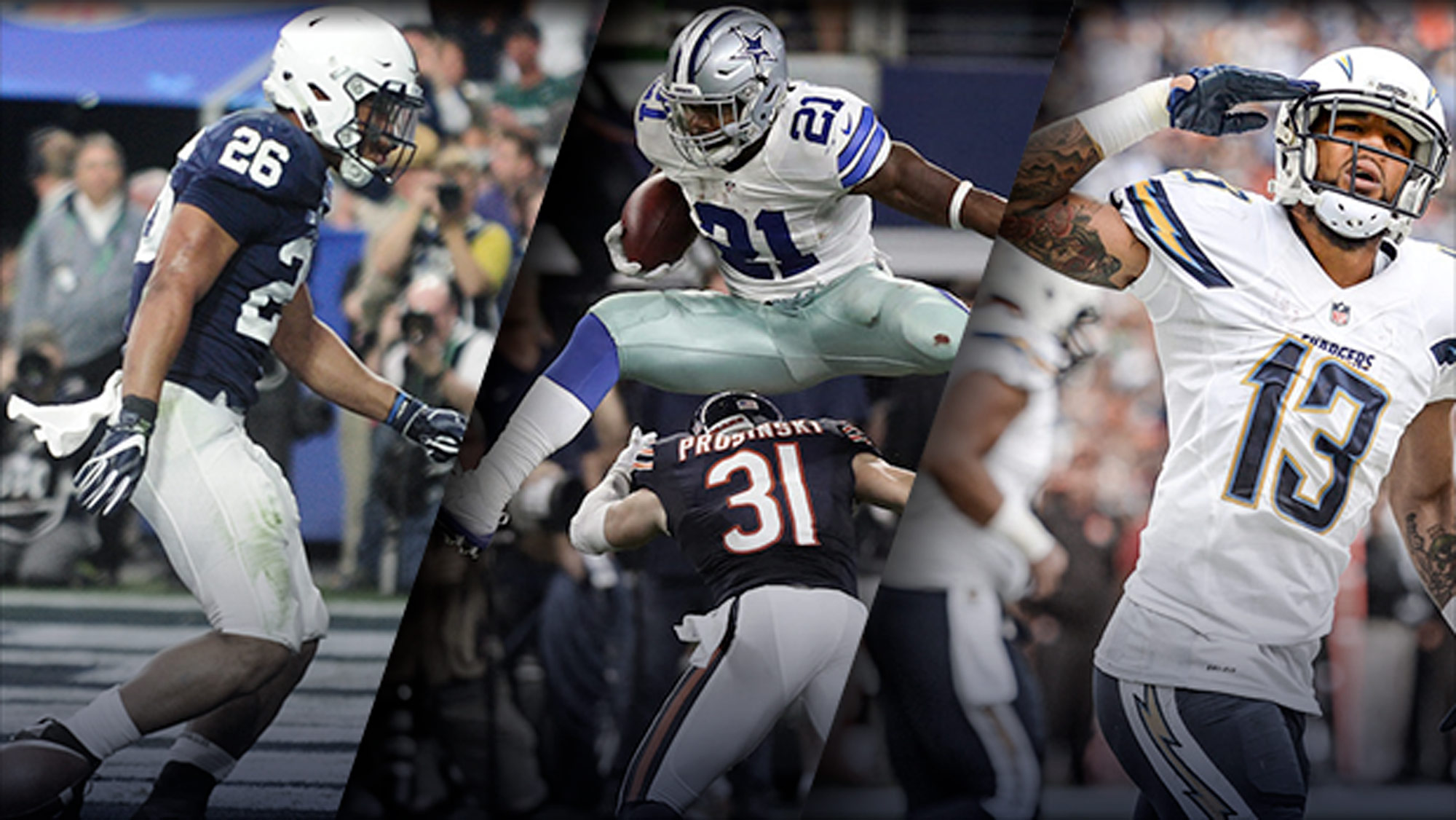 Instead of drafting a stud QB in the beginning stages of the draft, be patient and wait until at least Round 7 to snag your first signal-caller. This will allow you to load up on the two most important positional players in fantasy: running back and wide receiver. Since the computer will calibrate your top-scoring quarterback, FantasySP suggests waiting on quarterbacks, perhaps even longer than you would in a typical fantasy draft,

If you target your QBs in Rounds 7-12, you should be able to grab 2-3 solid players who will still score very well at the QB position. By taking three QBs, you further your chances of having at least one of them produce a huge stat line on any given Sunday. And of course, this kind of depth will help when the injury bug strikes.

Running back is perhaps the thinnest position in 2021. The days of workhorse backs are fading as more NFL teams utilize an RBBC attack.

I have had a lot of success in the past nailing down 2-3 very good RBs early on in the draft because the position dries up very quickly. You need at least one stud running back.

FantasySP stresses the importance of having at least one player you can truly count on in case none of your sleeper backs pan out. Wide receivers are much more likely to produce big numbers, even if they are the third or fourth option on their own team. Conversely, you don’t see a backup RB erupt for a big statistical performance very often so get that superstar early.

Drafting your star player’s backup is not exclusive to Best Ball leagues; it’s a strategy that most advanced fantasy owners utilize, especially at the RB position.

I like to take quality backup RBs later on in the draft who are in a good offense and have a potential injury-prone starter ahead of them. I tend to handcuff my stud RB to lock down a particular backfield. For example, in rostering both Ezekiel Eliott and Tony Pollard, you are virtually assured of an RB1 all year.

This game plan is crucial if you want to bring home any hardware.

In a Best Ball league, you need only three of your wide receivers to produce big stat lines each week. So, the more wideouts you draft, the greater the likelihood that three of them will put up big numbers in any given week. Though high-stakes players typically draft at seven or eight wideouts, they like to see closer to 10 on the roster is the league is deep enough. Leaving yourself thin at WR could be a costly mistake. It should be the deepest position on your team. As with RBs, it is critical to handcuff some of your receivers. A high-stakes expert had this to say:

“I like to target wide receivers who have explosive scoring potential and guys who can score touchdowns. Of course, I want to have some volume-based receivers who catch a ton of balls but I also like to go for the home run in this league. Guys like Henry Ruggs, Kenny Golladay, DeSean Jackson., etc.”

In a 28-round draft, each owner will have plenty of players on his or her team. That is why you should pay no attention to bye weeks when drafting running backs and wide receivers. However, bye weeks do have significance at certain positions.

Particularly in Best Ball formats, I only monitor bye weeks among quarterbacks, kickers and defenses.

When participating in a Best Ball league, it is critical to make sure that you don’t get stuck with three quarterbacks who share the same bye week. Since you are drafting only a few players at QB, PK and DEF, the bye week has some meaning. At RB, WR and TE, depending on how many you draft at each position, you should never pass on a superior player because of a bye week conflict.

In fantasy football, you have to be willing to take risks if you want to win a championship. That is why I like to take backups who could carve out a significant role in the event of an injury, or youngsters who could potentially emerge as the season progresses. When assessing which players are worth gambling on, there are many factors to look at, including the player’s offensive system.

Not only do I like young players with upside, but I target players from elite offenses if possible.

If you are going to draft a talented wideout who doesn’t quite have a clear role with his team yet, it would be wise to make sure he is playing in a pass-first offense with a good QB.