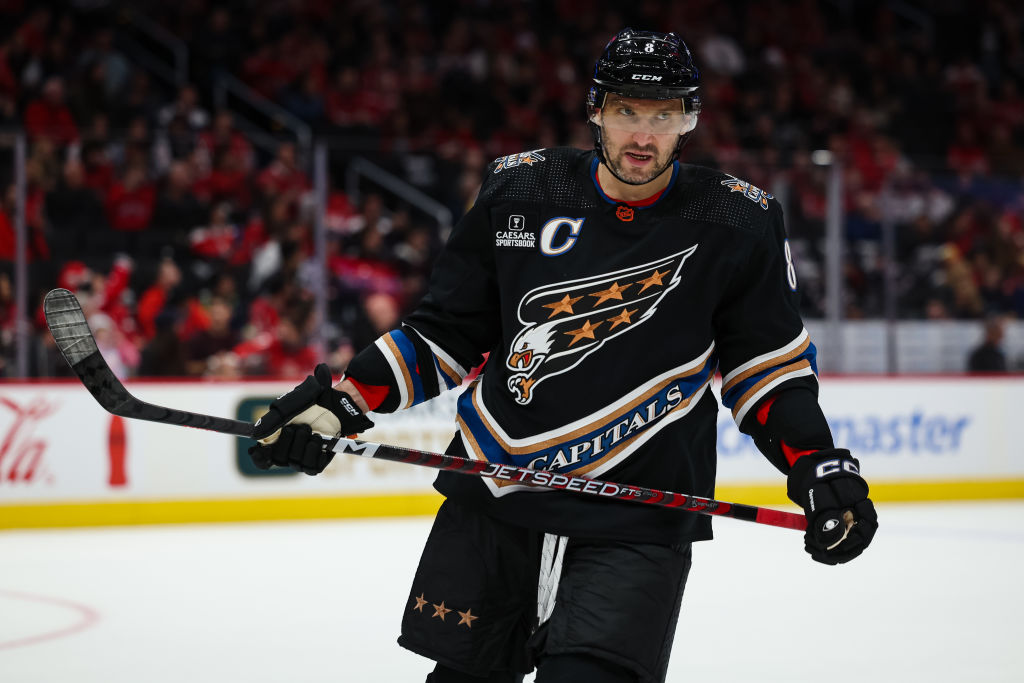 I’ve written four NHL betting articles now with FantasySP and today marks the start of another article type that is near and dear to me for many years now, NHL Daily Fantasy Sports. I will always be talking in the context of DraftKings salary, and this article segment will try to find the best values of the slate at each position, to provide essential pieces for your cash game and GPP/tournament lineup-building process!

Every slate is different, and context matters in DFS. For the most part, you’ll see lower salaries in these writeups, however there are occasions where one of the most expensive salary players on a slate is still holding good value, so I wanted to clear that up before diving in on this Wednesday night seven-game slate. The goal here is to find good point-per-dollar value that can help you build a lineup in any format. Tonight is interesting because we have the world’s best player, Connor McDavid, versus arguably the worst team in the league, Arizona, but he is also nearly 10K in salary, making him hard to play in any format without it prohibiting your lineup construction. As always, don’t take my word for it, check just prior to lock and gametimes to make sure your players are getting the role you expect.

Cozens comes into this matchup tonight riding a four-game point streak (four goals, five assists). I also really like his role on the second line and top power play unit where he’s usually net front. This is also a rather good matchup versus a Columbus team coming in on night two of a back-to-back as well with Korpisalo expected in net.

“Ovi” gets a great matchup at Philly tonight versus a Flyers team that may be feeling themselves a bit too much after beating the depleted lineup of the defending champion Avs. He has 24 shots on goal in his last five games, but only four points to show for it (2 goals, 2 assists). I fully expect a hint minimum of positive regression for him tonight in this one and am locking him into cash with confidence.

Big disclaimer here. I normally do not roster this guy in cash games, however, his price is simply far below the normal range we see. Although I am not in love with the matchup against the Wild, and I don’t like the lack of a good floor, I think he’s worth consideration if you stack Calgary in GPP’s and cannot rule him out of a cash core as well.

Learn more about our fantasy hockey tools and premium products! For access to more content and premium features, take a look at our memberships page.

He has been on the top power play with the likes of McDavid, Draisaitl and company although skating down on the third pair at even strength for the Oilers. I like the exposure we get to the big guns through him if he keeps this role.

Here we get a second pair, second power-play defenseman in a very good matchup with some pace to it as the Canucks come to San Jose. He warrants consideration in all formats, but I honestly would prefer him as a punt option in tournaments to playing him in cash games, but if necessary, I think you can do far worse for 3K in salary.

The way DraftKings does the scoring for goalies, the goalies facing serious shot volume come in at a premium when considering who to roster in your lineups. Having played these same Bruins in Boston on Saturday and giving up 40 shots on goal, and with the lineup even worse off now without MacKinnon, I think this is safe to say he will see some shot volume that will provide a nice floor here even if he does give up some goals.