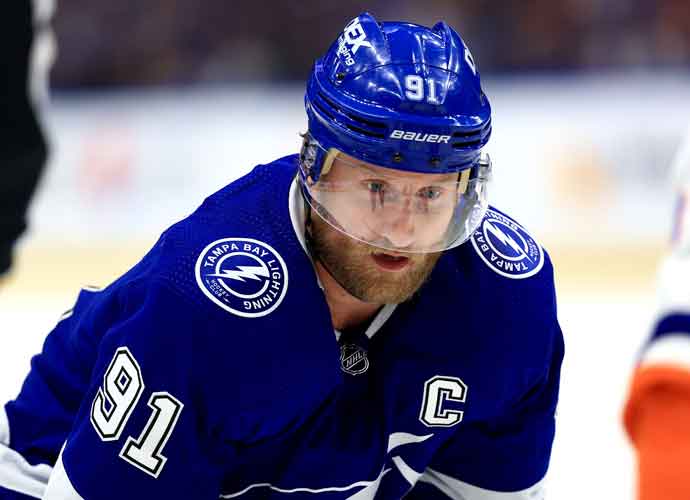 Welcome to my third betting preview article here at Fantasy SP! I hope you are enjoying these and most importantly, profiting off the content while learning something! If you’ve been on board so far with me 100%, you would have gone 9-5. Why do I mention that? Because it is not always going to be even this smooth or easy in general in sports betting which is why I will always advise you to shop your odds and get the best number and odds possible as it will add up over the long haul.

With that in mind, let's examine the top NHL player props and games to wager on this evening.

When it comes to player props, I take a cumulative look at individual possession metrics, role, and time on ice, and look for the games that have a good pace to them and ideally an easier matchup. These are the boxes I want to be able to check when betting a player to hit their shot and/or scoring prop. It is a significantly lower probability to hit an anytime goal than a shot prop, therefore I always recommend a smaller wager when taking an “anytime goal scorer” prop. Always shop your bets before making it official too. Now let’s dive into this slate!

He comes in having hit this mark in three of the last five games, averaging right at about 21 minutes of ice time in the previous month and on the season. The Blue Jackets present a great matchup as well for Theodore and his Knights and I’d expect enough pace as well for this to deliver for us. His teammates, especially those on the top six forward group and top power play like Eichel, and Marchessault are also worth rolling into this as well.

Though he has only hit this mark in two of the last five games, I like this spot for Stammer tonight. I like him playing on the second line for Tampa on the road which can offer the potential for better matchups for him while he still skates on the top power-play unit as well. Although Buffalo has improved in many areas so far this season, they are giving up the sixth-most high-danger chances per 60 in the last 10 games. You may want to also consider a small play on him to get 2 points or a power play point as well.

Though Marner has usually struck me and most as a “pass first” kind of player, that would be unfair when you look at what he’s done overall and in the last game especially. This is a “riding the hot hand” kind of play, as he had eight shots on goal last time out at Pittsburgh. Though improved, I am not seeing any reason to not take Marner on this shot prop tonight versus a Detroit team that is still not a defensive juggernaut by any means.

Johnny Gaudreau Under 3.5 shots on goal versus VGK -142

This one is simple, and it is rare I take unders on these if you have not noticed! Though the role is there for an over, this is a horrible matchup for Gaudreau and company tonight. Our free projections have him at 3 shots on goal, I think he is good for just that at most and wouldn’t be surprised if he goes for less than that versus a Vegas team that is elite in shot suppression.

This one is my favorite totals of the night as I expect this to be the highest-paced matchup on the docket. Couple that with elite scoring and finishing ability on both sides with some questionable goaltending on the Edmonton side and this is an excellent recipe for the over tonight.

If pressed for one favorite game line to bet on tonight, this would be it which is saying something because I am less inclined to bet a puck line normally than a total or moneyline. This is the biggest discrepancy between the two teams I see on the slate and to top it off Columbus is going with an inexperienced and unproven goaltender as well, which can only help the cause. This is an obvious bounce-back spot for the Knights versus a Columbus team that is second worst in goals allowed per 60, sixth worst in scoring chances per 60, and is bottom six in the league in expected goals for percentage (xGF%) over the last 10 games.

User our Trade Analyzer to see which team gets the better end of any fantasy hockey trade!