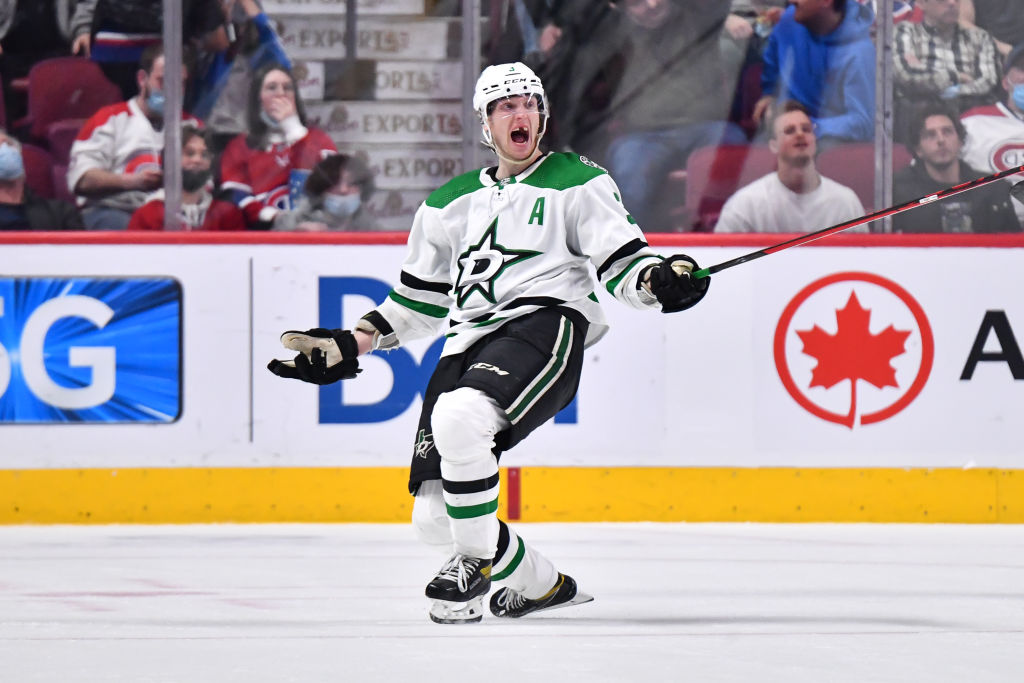 Please note that this week's schedule is a little bit more balanced. There are 50 games in all spread out with 5+ games on each night of the slate. This is how games are broken down by team.

In Week 23, the focus shifts back to a more balanced schedule which will benefit some and hurt others. Here are a few waiver-wire prospects.

Will the risk continue to play off with Kailer Yamamoto? If he continues to see what amounts to top-line ice time, it will. The Edmonton Oilers forward has played 19+ minutes in three straight games. What may surprise people is this fact. Yamamoto has seven points but also six blocked shots during a five-game block that has featured Edmonton victories. That includes four goals and three helpers. The key is Yamamoto shooting the puck more. Those extra shots on the net are also from the forward creating chances. This has inspired a wave of confidence. This is looking more like the winger we saw break out two years ago before injuries hit.

The Russian forward is the latest in a series of huge beneficiaries of injuries in the Colorado Avalanche lineup. Valeri Nichushkin is playing on all top units, has 37 points in 46 games, and still is about a third to half-owned in most fantasy formats. That is a scary number. Now, the Avalanche plays three times this week. With Gabriel Landeskog likely out for most, if not all, of the regular season, Nichushkin still has elevated value. He has three goals and three assists in his last five games and had four or more shots in three contests. Also, the winger played 20+ minutes in every single game. The idea is to keep things simple. Kindly, find a home for Nichushkin this week.

Okay, Edmonton is not always the most stout option for depth. However, Cody Ceci has quietly piled up five assists in his last five games. Even when the assists do dry up, the defenseman is averaging three blocked shots a night, 21+ minutes of playing time, and nearly two hits per contest. The key is taking risks and this is a big one. Looking at players that can be utilized extra can be helpful. Edmonton plays four times this week alone. For some in their fantasy hockey playoffs, short-term options are necessary. Ceci fits that bill at the very least. While he is not a D1 or D2 option, at the least the defenseman can provide a small boost.

The injury to Jack Campbell (Campbell looked to be playing hurt) came at an excellent time for Erik Kallgren. Who? That is a question many were asking. Now, Kallgren has answered any critics with mostly solid play. It is that level that has even helped Petr Mrazek calm down a little. Also, a couple of wins does tend to make the medicine go down easier. It again inspires positivity. Expect the goaltender to maybe get a start but it should be against an inferior opponent. This pickup will be short-term for fantasy owners as Campbell gets closer to returning.

Playing with Alex Tuch helps Tage Thompson immensely. Thompson gets his huge frame in spots to succeed and fires pucks on goal. He has 22 shots on goal in his last five games with a whopping 25 scoring chances. Overall this season, the winger has 48 points in 60 games. That includes 27 goals as Thompson could break the 30+ goal barrier any time now. He may only win 41.1% of his faceoffs but in leagues where only wins are counted, he is worth a look for that reason too. Thompson even has more takeaways than giveaways. It is a stat that surprises pundits and experts a little.

The defenseman is not going to set the world on fire with his +/- numbers. Few get concerned with that. What Klingberg does is shoot the puck on goal, rack up ice time, hits people, and block some shots. He is a glorified category padder for one's fantasy hockey team. If Klingberg is somehow still out there on waiver wires, he should be snatched up five minutes ago. The Dallas blueliner has three or more shots in four of his past five games, five assists, and is averaging two hits and a blocked shot a game too. Dallas is another team that plays four times during Week 23.

The goaltender for the Dallas Stars benefits with Braden Holtby being out. With four games on the docket, Dallas has even more value this week than usual. Even with four games on the road, the Stars play Anaheim twice, San Jose, and Seattle. Those are all winnable contests and Oettinger could start three of those games. This may also be a time to take a risk. Granted, Scott Wedgewood was amazing in goal on Thursday night but Oettinger is the starter currently. That has been made crystal clear for the foreseeable future.