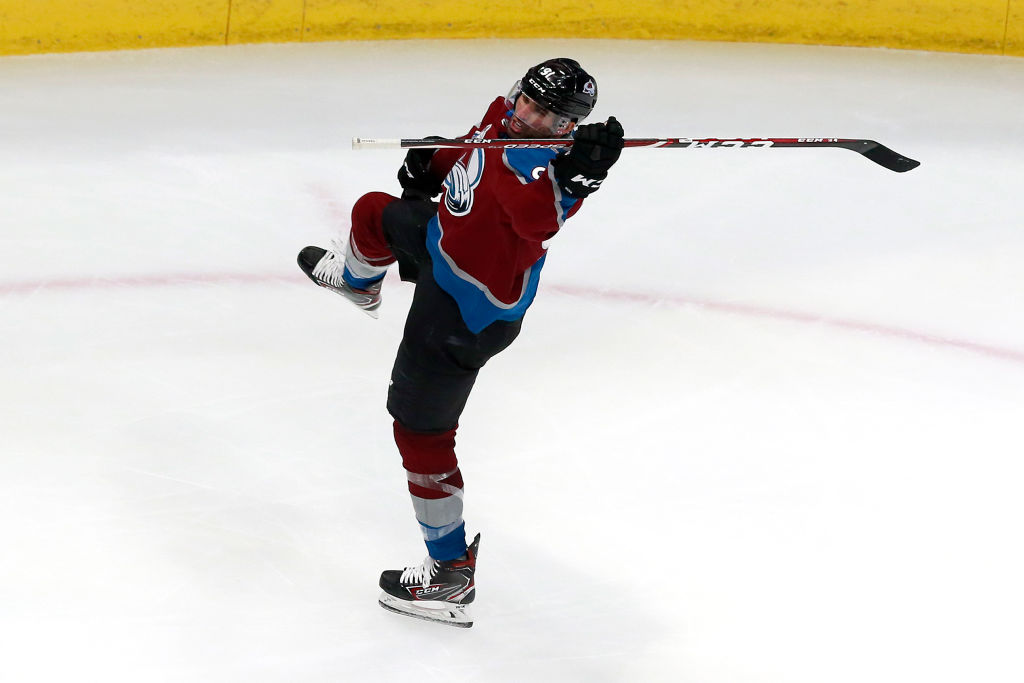 As we do a fast descent into Week 15, we have entered the portion of the schedule where rescheduled games start to take place. Watch the sites one checks for information and slates especially. Some may have old games mixed in. There will be some focus on unusual and usual areas to start and sit players for this week. Yes, we are not focusing on forwards and defensemen this week.

The great news for Nazem Kadri owners is this. He keeps on producing. As long as he does, Kadri becomes a must start every week for Colorado until further notice. It is simple math and common sense. He has 49 points in 32 games this season. He is shooting at 13.1%. That is not an unsustainable number for him either. Kadri has six seasons where he exceeded that shot rate (in three of those he played 78+ games). Kadri keeps getting fed that large chunk of top ice time. It is amusing that players like him and Devon Toews are must starts along with their higher-tiered Avalanche complements. The continued results are just money in the bank.

The times are changing. Occasionally, the goal on the column will be to use some "micro-stats" or smaller samples to keenly eye players. Watching a lot of games and video helps but one can only catch so much. One forward that was brought to our attention was Alex Formenton. He has six points in his last five games while seeing marginal power play time at best. What is intriguing is his speed. The left-winger has two short-handed goals on the season. He is dangerous much like a Jean-Gabriel Pageau was once upon a time for Ottawa. Formenton has even enjoyed a few forays into the top-six lately and is still delivering results (including six shots versus Toronto). Again, Ottawa plays four times this week. They are one of 12 teams to do so.

That is correct and one can blame the schedule a bit for this one. Lindholm has started to cool off a bit and that is par for the course. It also did not help that Calgary playeed once just last week. He has just a goal and an assist over the past five games. The decreased shot volume and scoring chances are more troubling. Ideally, one wants a fantasy center who can win faceoffs, accumulate goals and assists, and pump some shots on goal. Lindholm has been a bit up and down lately but not all of that is his fault. He will bounce back but the schedule is just not his friend or yours right now.

It is not that Troy Terry will regress a ton, but again the schedule does not quite work out this week. Anaheim plays twice on Wednesday against Colorado and Friday versus Tampa Bay. Both games are at home but these are contests against two of the best teams in the NHL. That causes some pause even with Terry still producing at a point-a-game rate (36 points - 36 games). When the forward got shoved into the upper echelon of forwards, so did his expectations (along with Trevor Zegras somewhat). There are just better matchups to exploit and unforunately Ducks players are more the hunted and not the hunters now from a fantasy standpoint.

The Pittsburgh Penguins are mostly healthy for the first time this entire season. Not surprisingly, Kris Letang started scoring some goals last week. Two of his three goals on the 2021-22 season have come in the past seven days. He also has eight points in his last five games and has blocked 12 shots in that span. Pittsburgh starts the week off by playing against Vegas but do not let that stray you away. Letang had at least one point in every game of the "California Trip" and looks re-energized out there with Evgeni Malkin and Sidney Crosby both on the ice. The defenseman tends to get lost in fantasy circles sometimes. Not this week.

The expectation is to take a lot of heat for this but Adam Fox just does not produce a shot rate conducive to top fantasy billing sometimes. That is a fact of life. When he does not produce assists at an other-worldly rate, that becomes a problem. His shooting percentage is actually a robust 7% but again blocks have been down a bit (under two a game in his past five contests. Also, New York will start to face a step up in competition and there are better matchups to exploit among defensemen. Fox truly is a victim of the numbers game this week. In daily leagues, that late week matchup versus Arizona is a likely must play, however.