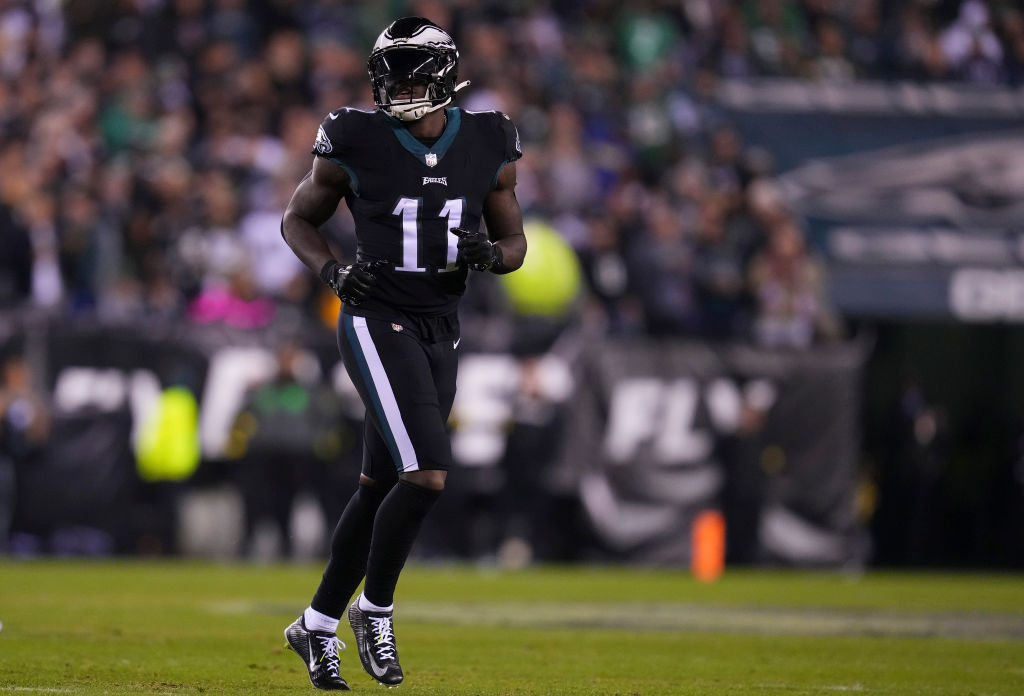 The New York Jets are headed West to take on the red-hot Vikings who are one of the strongest teams coming out of the NFC this season. QB Mike White of the Jets had a great debut for the team. He threw for three touchdowns and more than 350 yards to help the Jets beat the Bears at home. It seems rather unlikely for him to replicate such a performance in Minnesota while the Vikings continue to win games. Expect the Jets to fall to 7-5 and to lose by three or more points on Sunday.

The Titans have been crushing it this season, even without AJ Brown who is now with the Philadelphia Eagles. Both teams should be headed to the playoffs this season, but the edge must go to the Eagles in this contest as they host the Titans. Philadelphia’s defense has been solid throughout the season and they have one of the strongest receiving corps in football with Brown and Devonta Smith. Quarterback Jalen Hurts is way better than Ryan Tannehil who also lost his best receiver of season’s past to the Birds. So, the Eagles have a home game that they should win comfortably, as Derrick Henry coming out of the Tennessee backfield won’t be enough on its own to keep this contest close. Eagles by five or more.

The Houston Texans are one of the worst teams in the league. Even if they are capable of scoring two touchdowns and a few field goals in this game, the Texans’ defense will allow Nick Chubb and the Browns to score a lot of points. In addition, Deshaun Watson will get his season debut as 10 of his brave accusers watch from the stands. From a football perspective, Watson’s ability as a quarterback could provide an immediate upgrade to their offense from Jacoby Brisset’s. The Cleveland Browns have covered the Over in total points scored in 70% of the games they’ve played this season. Expect for both teams to combine for more than 47 points of total scoring on Sunday.