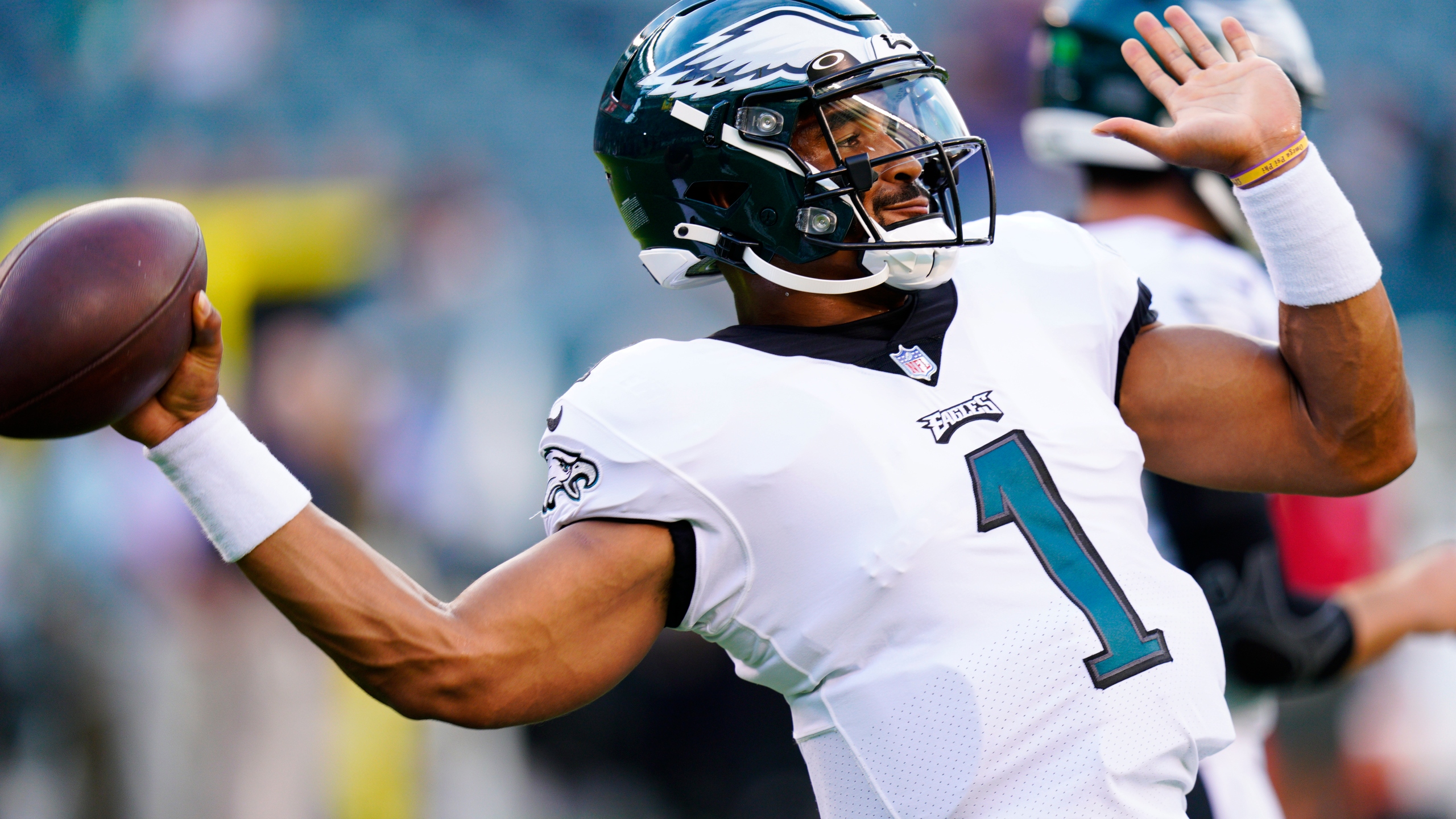 Prize Picks is offering tons of great prop bets for NFL Week 13 just like they do each and every week. It’s a fun and easy site to make bets on. They give you a stat for each player and you pick More or Less. It doesn’t get any simpler than that.

Goff and the Lions take on the Jacksonville Jaguars this week in what projects to be a shootout. The game has a 51-points Over/Under which is the second-highest mark of the week. So before we know anything we know Vegas believes this will be high scoring. The matchup also favors him piling up yards through the air. The Jags are significantly worse against the pass than the run. This season they have allowed the eighth-most passing yards on the season at 248.1 yards per game. A number already over the mark to hit.

Goff himself has averaged 243.8 yards per game this season. That number balloons even higher at home where he is averaging 257.8 yards per game. Just about every number whether you are looking at what Goff has done or the matchup points to him easily surpassing this line set by Prize Picks.

Hurts has an outstanding matchup this week against the 31st-ranked Tennessee Titans’ defense. They are allowing 266.7 passing yards per game this season. We understand Hurts isn’t the greatest passer in the world, but this line seems like it’s set particularly low and you need to take advantage of it. He is averaging 232.7 passing yards per game this season and that’s in a tough defensive division and with the Eagles generally blowing people out early on in the year. It’s unlikely the Eagles blow out the Titans both because the team is less dominant than it was early in the season and the Titans are a tough team to blow out. He should cruise past 220 yards on Sunday.

This matchup against the Texans is as good as it gets for a running back by a wide margin. Houston is allowing a league-worst 168.6 rushing yards per game this season. Both the terrible defense and the fact that they are always getting blown out contribute to this. While the Browns aren’t as good as the Dolphins, Miami was able to pull their starters after one drive in the third quarter last week. The Browns should win this game going away even if they aren’t up by 30 at halftime.

The combination of an elite matchup and being one of the best pure runners in the NFL isn’t the only thing Chubb has going for him this week. Cleveland gets DeShaun Watson back this week after an extremely long hiatus from football. Surely the Browns would love to ease him back into gameplay, lean on the run, and get an easy win in his return. This number looks big, but Chubb should blow by it. The way things have been going lately he might get it in the first half.

The Pick: More than 90.5 Rushing Yards

As Jones losses more and more weapons, he will be forced to use his legs to pick up yards. Defenses have been keying in on Saquon Barkley and taking away the run so Jones has no choice but to run the ball. Luckily he is one of the most mobile quarterbacks in the league and doesn’t get enough credit for it. So far this season he has topped this mark five times and has already rushed for over 450 yards on the season. That’s an average of 41 yards per game. The Washington Commanders have also allowed the 12th-most rushing yards to opposing quarterbacks. The matchup is strong and the lack of pass-catching weapons will necessitate Jones winning you some money here.

The Pick: More than 32.5 Rushing Yards

There is little doubt that this game between Patrick Mahomes and Joe Burrow is going to be a shootout. It has the highest Over/Under of the week at 52.5 and even that feels low. However, what we are really doing here is betting against Ja’Marr Chase. There is no doubt he will be out there, however, it’s very likely he’s significantly limited. Both in his snaps and his abilities. Listening to him talk this week cast plenty of doubt over his in-game availability. This doesn’t mean he can’t break a big play and help you from a fantasy perspective. It just means that we expect Higgins to be the primary wideout on most routes this Sunday which should lead to him getting well over 71 yards. Over the past two games, he’s amassed 262 yards.

The Pick: More than 70.5 Receiving Yards

Ekeler is on pace to smash the record for most targets by a running back in a season. He’s already seen 98. His constant opportunity and breakaway ability make this an easy bet. This number has already been passed in six of 11 games including last week when he saw a ludicrous 15 targets. The return of Keenan Allen has not cut into his targets at all. This week should be no different as he takes on the Seahawks who have been dominated by tight ends and pass-catching running backs. They’ve allowed RBs to go for 535 yards through the air against them which is the second-highest mark in the NFL. This pick should be easy money.

The Pick: More than 46.5 Receiving Yards