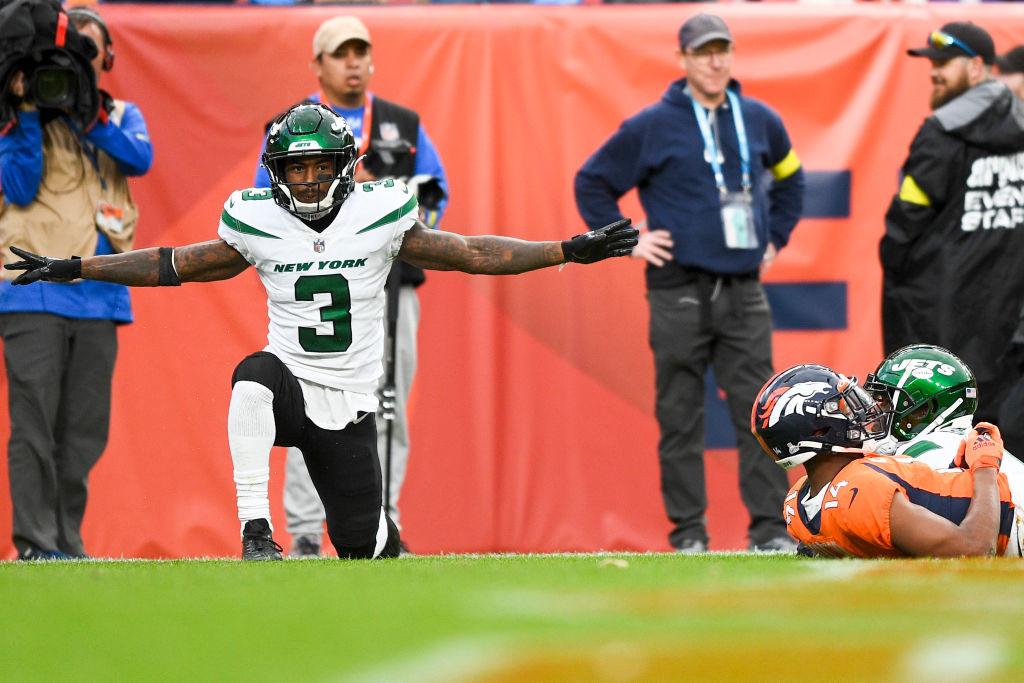 JOK returned to action last week after missing almost a month due to injury and played great. He was in for 95% of the snaps and had his best fantasy game of the season. This was a great matchup for him because he was tasked with spying Josh Allen, nevertheless, he managed to make 12 tackles. Prior to the injury, he had been consistently making about six to eight tackles per game despite seeing his snaps more in the 75-80% range. However, since then the Browns lost their every-down linebacker Jacob Phillips so we anticipate JOK playing about 85-90% of the snaps most weeks.

Singleton has always been a tackling machine but saw his snaps limited because he came off the field in passing situations. Denver has now lost linebacker Jonas Griffith for the season, opening a clear path for Singleton to see a bump in snaps. We have already seen him post three double-digit tackle games this season including a ridiculous 21-tackle game against the Colts in Week 6. Last week while playing 65% of the snaps he managed 12 tackles and his snap count should see a spike most week closer to 75%. He’s as consistent a tackler as you will find in the league and there’s a good chance he’s on your waiver wire.

So far this season, Whitehead has played almost every snap on a Jets defense that makes a lot of big plays. He doesn’t put up incredible stats but he is consistent and averages over five tackles per game to go along with two interceptions. Last week we saw him make six tackles all of which were solo. This week against the Chicago Bears he is worth a look. Especially since he will likely step up in the box more to attempt to slow down the rushing ability of Justin Fields. Don’t be shocked if he hits a season-high in tackles this week.

Harris is a true safety that is cornerback eligible and available in many leagues. The reason he’s CB eligible is because the Lions run a lot of three-safety sets and he serves as a hybrid nickleback. So, he needs to be mentioned here. He’s also coming off an excellent game in which he made eight tackles and forced a fumble. As a safety, he is an average play, but if you can get him in as a cornerback, he is close to being a must-start. Make sure you go check your waiver wire and see if he’s available. The Bills also allow the most points in the league to opposing corners.

The Saints have been devastated on the defensive line with both Cam Jordan and Marcus Davenport, and now Payton Turner out due to injuries. This has led to a huge bump in snaps for him. In Week 9 he played 18% of snaps. We saw that jump to 49% in Week 10 and all the way up to 77% last week. Over the past two games, he has piled up 13 tackles and two sacks including seven tackles and 1.5 sacks last week. If the Saints don’t get at least two of these guys back which it looks like they may not, Granderson is worth taking a look at as a sleeper defensive end this week.

Sieler is listed here because he has become as reliable as they come. If you are looking for a guy to plug in that you know will give you points each and every week this is your guy. He generally has a low ceiling although he may not this week as he takes on the Houston Texans who allow the second-most fantasy points to defensive tackles. This is because they run the ball constantly and have a terrible interior offensive line. Over his last four games, he has played at least 77% of the snaps in every game and made at least four tackles in all of them. This includes a seven-tackle game as well as a sack and a forced fumble. You can plug him in this week and know you’re getting a guy who’s not going to kill you.