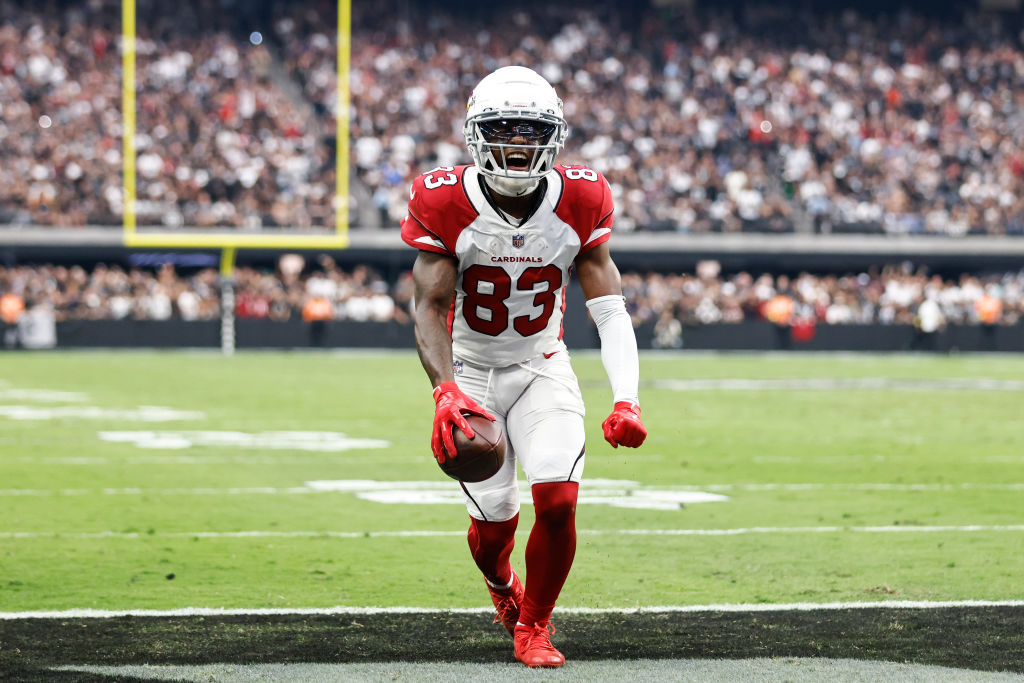 Week 12 is here and injuries and bye weeks continue to ravage our lineups. Luckily for fantasy owners, all 32 teams will be in action this week. That said, many of us will be looking to the waiver wire again this week to find streamer options that we can plug in and get some points from. These are the guys you need to be plugging into your lineup for a spot start in Week 12.

Since returning, Ryan hasn’t been great but he is an improvement at the position for Indy. He’s also a serviceable fantasy option when he’s in a favorable matchup. Which is exactly what the Pittsburgh Steelers are on Monday Night Football. They are a bit of a risky defense to target because they can pile up negative points against a quarterback, nonetheless, they have been susceptible to giving up a ton of fantasy points to quarterbacks this year.

Pittsburgh has allowed the third-most fantasy points to quarterbacks this season and have the last-ranked pass defense in the NFL. They’ve also allowed a league-high 21 passing touchdowns. Still, Ryan doesn’t have a high ceiling this week, but he has a legitimate shot to give you 230-250 yards and two touchdowns. That’s not bad for a guy you can grab off waivers for a spot start.

Heinecke is another matchup-based streamer going up against a terrible Atlanta Falcons pass defense. The Falcons are the only team to allow over 3,000 passing yards this season and have given up the ninth-most fantasy points to QBs. They currently rank as the fourth-worst pass defense in the league. Heinecke has been great but he also hasn’t been awful. He also has some solid playmakers to get the ball to. On top of Terry McLaurin and Antonio Gibson, Jahan Dotson and Logan Thomas are beginning to look healthy and productive. His ceiling is sneaky high this week.

This week the Broncos cut Melvin Gordon and lost Chase Edmonds to a high-ankle sprain. This leaves Murray with a monster workload in a great matchup. If he is still available to stream he should give you long-term value as well. This week he will go up against the Panthers who are allowing the fifth-most fantasy points to running backs. This team wants to run. With the way the passing offense looks they don’t have much of a choice. Not only is he a great streamer this week, but he’s also an RB2 with low-end RB1 upside Week 12.

Williams makes an appearance in this article for a second straight week. Last week, in his second NFL game he didn’t do a ton, however, he did lead this team in snaps and routes run. Then on Tuesday the Rams turned around and cut their starter Darrell Henderson. The only two backs currently on the roster are Williams and Cam Akers. It’s well established that Akers is terrible. The matchup against the Chiefs is middle of the pack, but it favors Williams. The Rams will likely be getting beat down and need to throw the ball which benefits him. The Chiefs despite having the fifth-ranked rush defense in the league have allowed the third-most receiving yards to running backs.

Almost every ranking out this week has Devin Duvernay ranked higher than Robinson despite the overwhelming evidence that Robinson is the guy in Baltimore now that Rashod Bateman is done for the year. Last week Robinson caught all nine of his targets for 128 yards. Duvernay caught his one target for three yards. Robinson has seen 26 targets over his past four games and Duvernay has seen nine. Robinson is the guy to stream in this offense against the Jags who are allowing the seventh-most fantasy points to wideouts.

Collins has seen an uptick in targets the past two weeks seeing 17 passes thrown his way. He seems to be evolving into the team’s WR1 over a disgruntled Brandin Cooks. This week the Texans take on the Miami Dolphins who are a solid matchup for Collins. Their secondary has been decimated with injuries this season and their start corner Xavien Howard will likely be locked onto Cooks. Miami should have a big lead early and are a tough team to run on. The Texans should and will have to throw the ball a lot and Collins should lead the team in receiving in this game.

If Rondale Moore can’t go this week due to his groin injury, Dortch becomes a very intriguing start. In the first three games, this season with Moore sidelined Dortch saw 23 targets and was very fantasy relevant in PPR leagues. When Moore went down early on Monday night Dortch came in and caught nine of his ten targets for 103 yards to lead all Cardinals’ pass-catchers. However, he is only worth a look if Moore is ruled out. It’s also worth considering that it’s unclear how a potential return of Hollywood Brown could impact his targets. He should still be a safe option this week in PPR leagues though as long as Moore doesn’t play.

This week Moreau is taking on the Seahawks. If you are streaming the tight end position you need to be targeting the Seahawks and the Cardinals every single week when possible. No team has surrendered more fantasy points to TEs than the Seahawks. Moreau is a decent TE, nothing special. Nevertheless, every tight end looks like a star against Seattle.

Thomas has been a massive part of this offense over the past few years when healthy. Last week was the first time he has looked healthy since early in the season. He caught five of six passes for 65 yards. The matchup with the Falcons is an average matchup, but Thomas is an above-average talent when he’s healthy and he’s starting to look healthy.