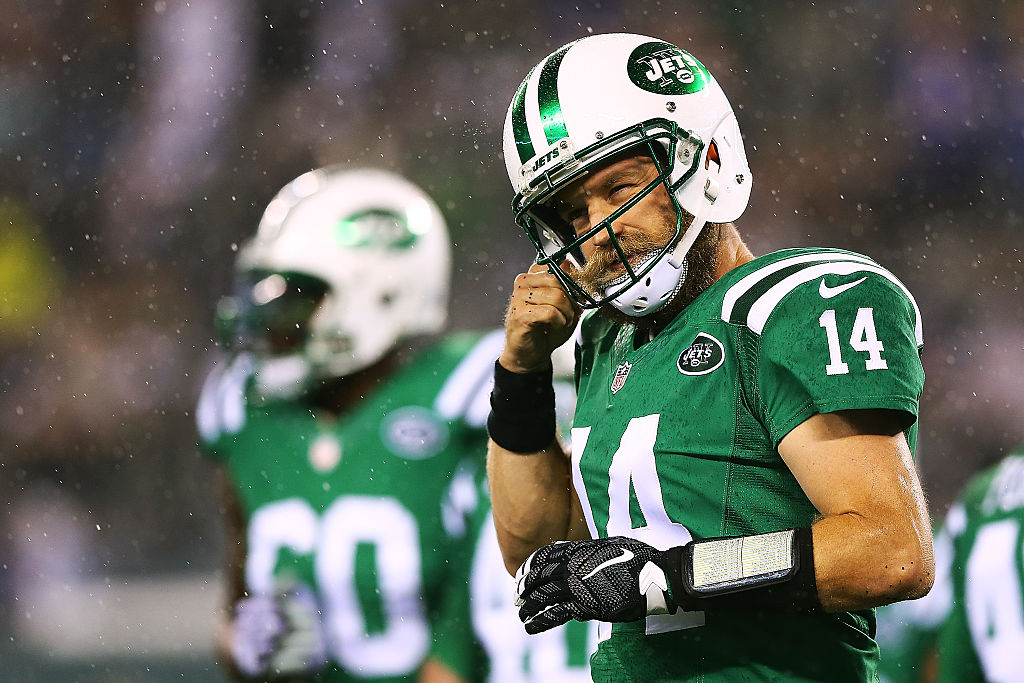 Today, Ryan Fitzpatrick announced his retirement from professional football at the age of 39. After 17 seasons in the NFL “Fitzmagic” will be taking a step back from the game. Last season, he only played one game for the Washington Commanders who came in Week 1 against the Chargers. In the second quarter, he sustained a hip subluxation and underwent season-ending arthroscopic surgery soon after.

Fitzpatrick is known for being a smart guy, as he is an alumni of Harvard University where he played football. There he finished as the Ivy League Player of the Year in 2004. He was then selected by the St. Louis Rams with the 250th overall pick in the Seventh Round of the 2005 NFL Draft. In his career, Fitzpatrick played for nine different teams and fell just 10 yards shy of amassing 35,000 career passing yards. He also finished with 223 touchdowns. Because he has never made a postseason appearance, he holds the NFL record for the most career passing yards and touchdowns thrown by a quarterback who has never made it out of the regular season.

Fitzpatrick will likely most be remembered as a member of the Buffalo Bills for whom he played the longest between 2009 and 2012. His best season there was in 2011 when Fitzpatrick was awarded the AFC Offensive Player of the Month in September. He finished that season with 3,832 yards and 24 touchdowns. However, he still threw the most interceptions in the league that season (23). In addition to the Rams and the Bills, he has played for the Bengals, the Titans, the Texans, the Jets, the Buccaneers, and the Dolphins. Fitzpatrick will perhaps go down as the most successful traveling quarterback of all time.

While he may be stepping off of the field, it looks like Fitzpatrick’s charm and wit are making him a prime candidate for Thursday Night Football Coverage.

At 39 years of age and 167 professional starts, Ryan Fitzpatrick is finally calling it a career. He will go down as someone who worked hard and made a very long career in the NFL. Most importantly, he’s a fan favorite that nobody can disrespect.