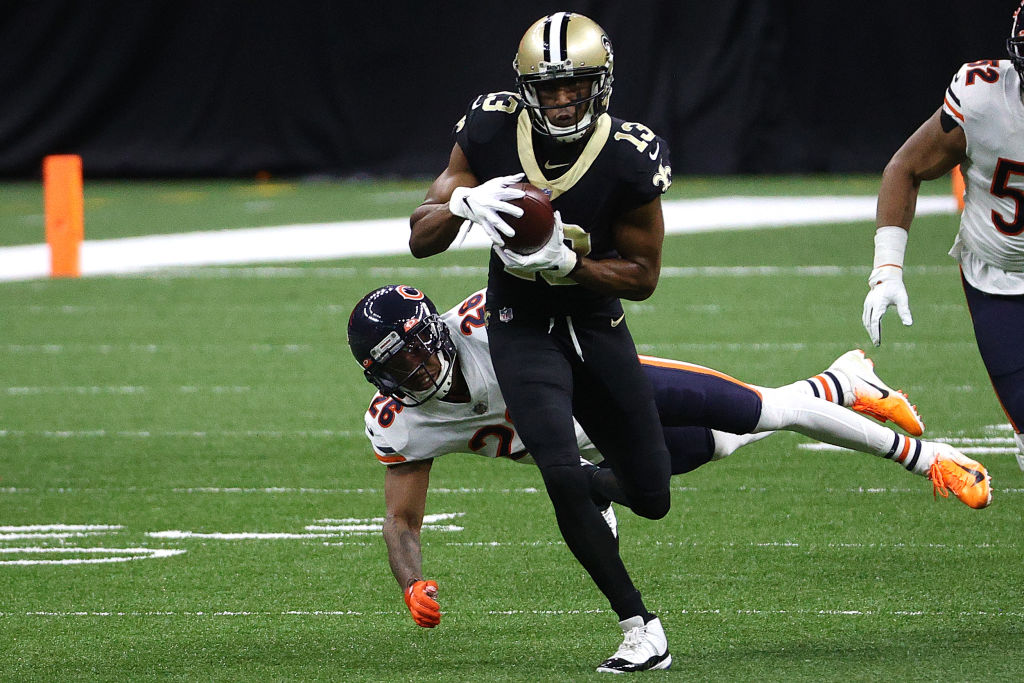 According to the most recent reports, Michael Thomas has been sitting out of the Saints OTAs (Organized Team Activities). Dennis Allen stated earlier this month that for Thomas there was still more “hurdles that we’ve got to climb.” The good news is that Thomas did report to the Saints facility for OTAs. However, it still remains unclear whether the Ohio State product will get to link up with rookie Chris Olave, who also starred at the wide receiver position for the Buckeyes.

Saints Pro-Bowl wideout Michael Thomas hasn’t played much football over the last two years. In 2019, he broke the record for the most receptions (149 catches in 2019) set by any receiver in an NFL regular season. He finished that season with 1,725 yards and nine touchdowns. Through his first four seasons in New Orleans, MT recorded more than 5000 yards and 32 touchdowns.

Controversy has surrounded Thomas ever since last season, where the star-studded pass-catcher waited a long time to undergo surgery. Sean Payton expressed his discontent about this situation before the season started. In a press conference, Payton cut off reporters and said he had “no comments” about the situation. In another interview, he simply said “it’s disappointing” in regards to MTs surgery not happening sooner. If anything, his body language said it all.

While it has been a long and frustrating saga for Saints fans who’ve wanted to see Thomas healthy and back on the field, it seems that number 13 will be ready to go this season and is perhaps weeks from getting more reps with the new players in the Big Easy.