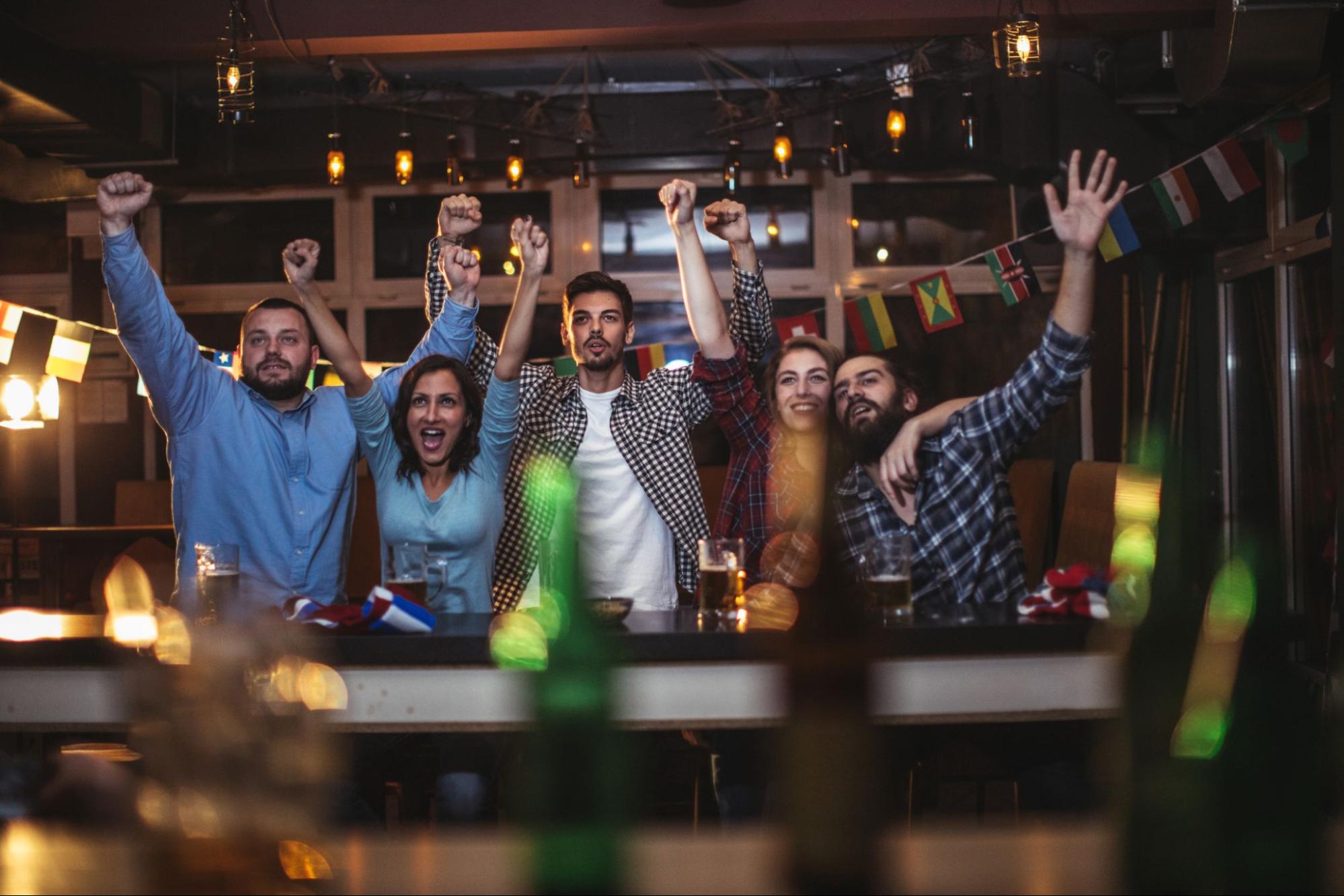 Due to the expansion of legal sports betting in the United States, fans can engage with their favorite teams and leagues in a completely new manner. However, it is still illegal to bet on sports in a handful of states. However, Friday marks a momentous occasion for gamblers in the south: The day that all Louisianans have been waiting for has arrived. Residents of Louisiana can finally get in on the sports betting action. Six sportsbooks in Louisiana have launched, ushering in the online sports betting era in The Pelican State.

Following voters' approval in November of 2020, the sports betting bill was originally signed seven months later by Gov. John Bel Edwards. Still, brick-and-mortar sportsbooks didn’t launch until Halloween when Harrah’s opened its sports betting lines to the public in New Orleans. The bill allowed the state’s riverboat casinos, horse tracks, and its lone land-based casino to open retail sportsbooks, although eligible bettors must be physically located in one of the 55 of 64 parishes in Louisiana where it’s legal (the bill does cover all major metropolitan areas). Finally, Louisianans can digitally register, deposit and wager from their smartphones or other devices.

Earlier this week, the Louisiana Gaming Control Board announced that bets could legally be placed online and on mobile phones starting at 8 a.m. CT on Friday, Jan. 28. In response, the six sportsbooks that already meet the regulatory requirements, immediately launched Friday morning. So which six sportsbooks took advantage of an early launch date?

Although the bill allows as many as 41 total online operators in the state, the final number will likely be much lower than that when all is said and done. And despite just six books launching Friday, many more books are expected to launch in the weeks to come, such as Betfred, Golden Nugget, WynnBett, and more. Due to the favorable regulations in the state, many operators are going to try to launch in Louisiana.

Mobile books will be taxed at 18% while retail books are taxed 10% on their profit. Operators are loving those numbers considering the significant taxes in other states (including New York’s 51% tax rate).

The timing couldn’t be much more perfect as the Super Bowl is just around the corner and the AFC and NFC Championship Games will be featured on the opening weekend of the launch. Although the New Orleans Saints did not make the postseason, LSU’s own Joe Burrow and Ja’Marr Chase will take the field on Sunday, representing the Cincinnati Bengals with a Super Bowl berth on the line. They must travel to Arrowhead Stadium to take on Patrick Mahomes and the Kansas City Chiefs. Although the Bengals are massive underdogs (the spread has ballooned to 7.5 points), there are plenty of props that are likely to hit in this game. Check out our Conference Championship Best Player Props.

I wouldn’t recommend betting on the Bengals to win outright but they could easily cover the spread now that the handicap has increased. Plus, futures are always a fun wager to make and Burrow is currently listed fifth on the odds board at DraftKings to win the Super Bowl MVP at +1000 while Chase is at +3500.

Louisiana will offer a full range of bets including spreads, totals, moneylines, player props, and futures. Plus, the state is allowing wagering on college sports, which has been excluded in some states such as Illinois.

Start betting on LSU’s men’s college basketball team, which is currently ranked in the top 20 in the NCAA with a 16-4 record. They have been a great team for bettors to back, covering the spread in 70% of their games (14-6). Meanwhile, the Louisiana-Lafayette Ragin’ Cajuns are a game over .500 at 9-8 with a 9-6 record against the spread.

Lastly, the New Orleans Pelicans have struggled this season with Zion Williamson still sidelined. They are currently 18-29 on the season, but they have fared slightly better against the spread (22-24-1).

So what are you waiting for Louisianans? Register now and get an awesome deposit bonus! Check out our four favorite promos for new Louisiana users! 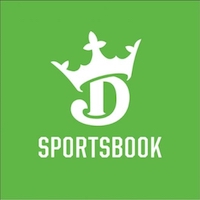 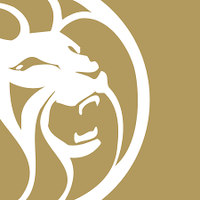 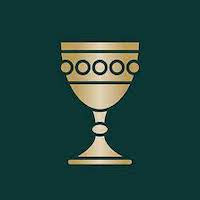 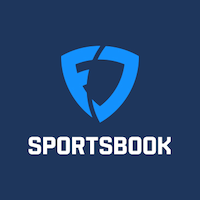