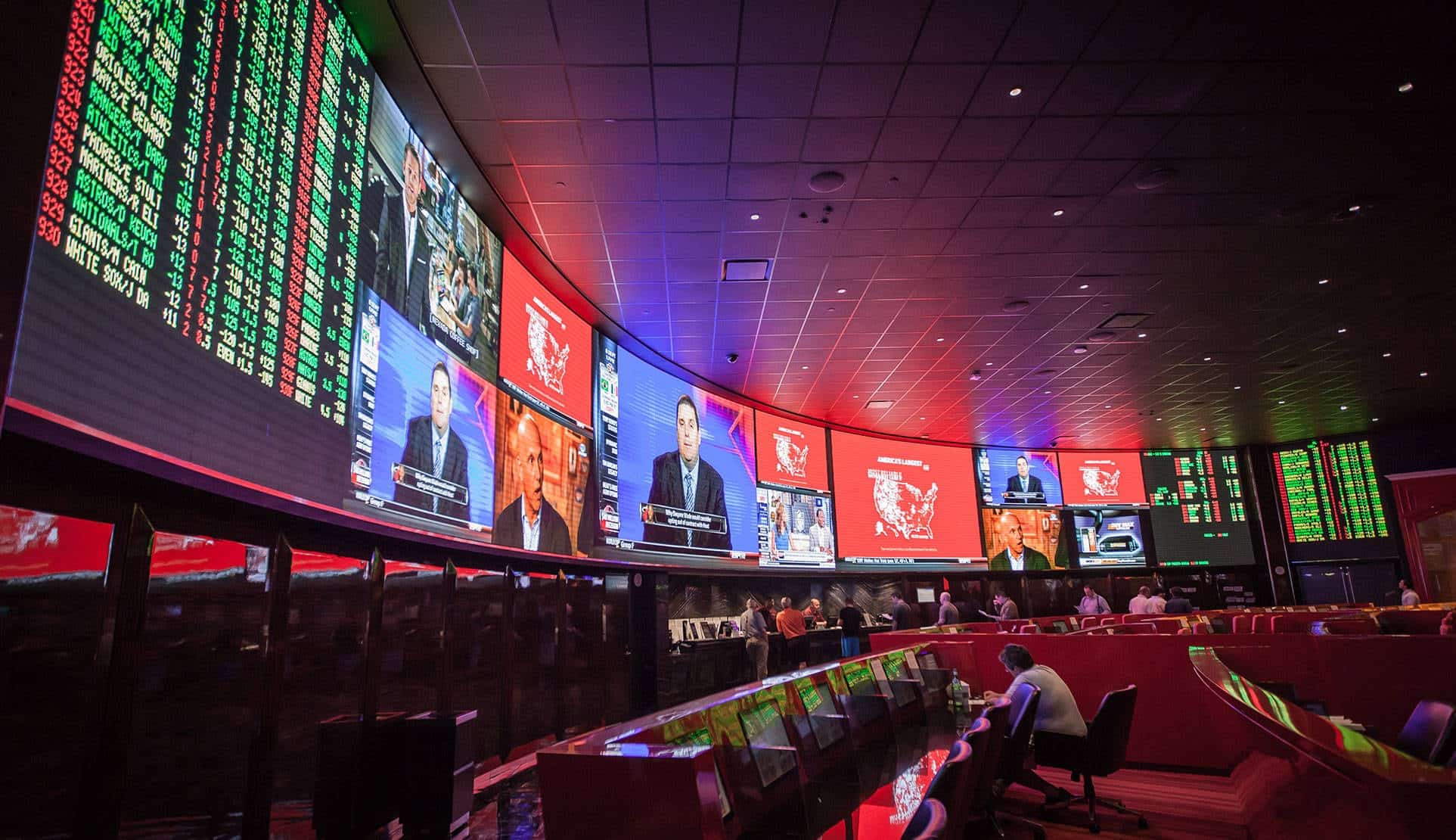 What Is A Teaser Bet?

In the sports betting world, a teaser is similar to a parlay in that multiple games or “legs” are linked and all picks must be correct in order for the bet to cash. However, teasers are slightly different than parlays in the sense that the bettor can increase or decrease the spread or Over/Under in their favor by a designated number of points.

Sounds a lot easier than parlays, right? They are, which is why the payouts are dramatically less than parlays.

Teaser payouts will rise with every game added to the teaser, but more games mean more risk. The table below shows the payouts for 6, 6.5, and 7-point teasers when selecting two games, three games, and four games.

Our new Public Betting Splits page is available to Edge+ subscribers! Follow the “smart money” to cash in on your picks! Monitoring public betting trends is one of the most pivotal tools used by professional handicappers to find the top wagers in the sports betting marketplace. For access to more content and premium features, take a look at our memberships page.

There are several types of teasers that sportsbooks make available depending on the sport that you would like to bet on. Unlike parlays, a teaser bet must include picks from the same sport.

In this example, let’s say that a bettor locks in the following teaser:

Since this is a three-team 7-point teaser, the bettor would win $120 on a $100 wager if all three selections are correct.

Below is an example of a massive bet on a two-leg teaser:

An NFL super teaser card is a variation of the teaser bet that allows bettors to move the spread or total by a large number of points, most often 7.5 points (but sometimes even more – I’ve seen teasers that allow 13-point line movements). These bets often require at least three bets per teaser and the payouts are adjusted to reflect the number of points allotted for line movement.

If one of the bets in your teaser ties or pushes with the spread or total, it is removed from the teaser (similarly to a parlay).

Note: It’s important to do research ahead of time about how sportsbooks handle pushes when it comes to teaser bets. Although the majority of books simply pay out a fraction of the original wager if one leg pushes, there are a small handful of sportsbooks that consider a push a losing bet since they already gave the bettor a massive handicap.

Let’s take a look at a few proven strategies that tend to work when placing teaser wagers on football.

Since teams typically score in increments of three (field goals) and seven (touchdowns), there are a few key numbers to keep an eye on when it comes to point spreads. The key numbers in football are 3,6,7, and 10. Most games are decided by one of those four margins. Look for opportunities to move the line off of the key numbers to increase the probability of your teaser covering the spread.

It’s often a good idea to take alter the line so that a favorite becomes an underdog. If a team is favored by 4.5 points, move the line by 7 points, and all of a sudden, the favorite is a 3.5-point underdog. Considering Vegas listed them as the favorite, the odds of them losing by more than a field goal are very slim.

The large point spreads and volatility of the NCAA make teasers much more difficult to capitalize on in college rather than in the NFL. NFL teams tend to be more consistent, which makes it easier to spot value.

Don’t Be Afraid Of Over/Unders

Teasing point spreads are much more popular than game totals, however, there are key numbers to consider when adjusting over/unders. The key numbers associated with over/unders are 37,41,44, and 51. I suggest dropping the total on expected low-scoring games and taking the Over. Similarly, if there is a game with a massive total, increase that number and then take the Under.

Basketball games tend to finish between a 5 and 7-point margin. Basketball teasers allow bettors to move a line past these numbers, which can be very advantageous.

The most important key number in NBA betting is 7. This is because when there are 7 points between the teams, the game becomes a three-possession game. If this is the case with close to a minute left, teams will frequently stop fouling and simply let the game run out.

To convert a successful NBA teaser, it is important to follow these basic rules:

Just like in the football teasers, moving the spread in basketball also comes at the cost of worse payouts. The exact odds depend on the sportsbook. However, two-game teasers typically have odds between -110 and -140, depending on how many points you decide to move the line.

Should You Bet Teasers?

Similar to parlay bets, teasers are risky wagers since you need multiple results to happen instead of one. The more games added to the teaser, the greater the chances one of those games will produce results outside of the teased lines. However, if you keep the size of your teaser bet low (I suggest a three-game maximum), you can take advantage of line movements by pushing the spread or total above key numbers. This will increase your chances of cashing.

If you are new to betting or to teasers, I recommend starting with a two-or three-team 7-point NFL teaser. They are the easiest to convert in my opinion. Once you get the hang of that, you can try small adjusted spreads and more games.