Find Out How Even Losers Can Win Big With FanDuel 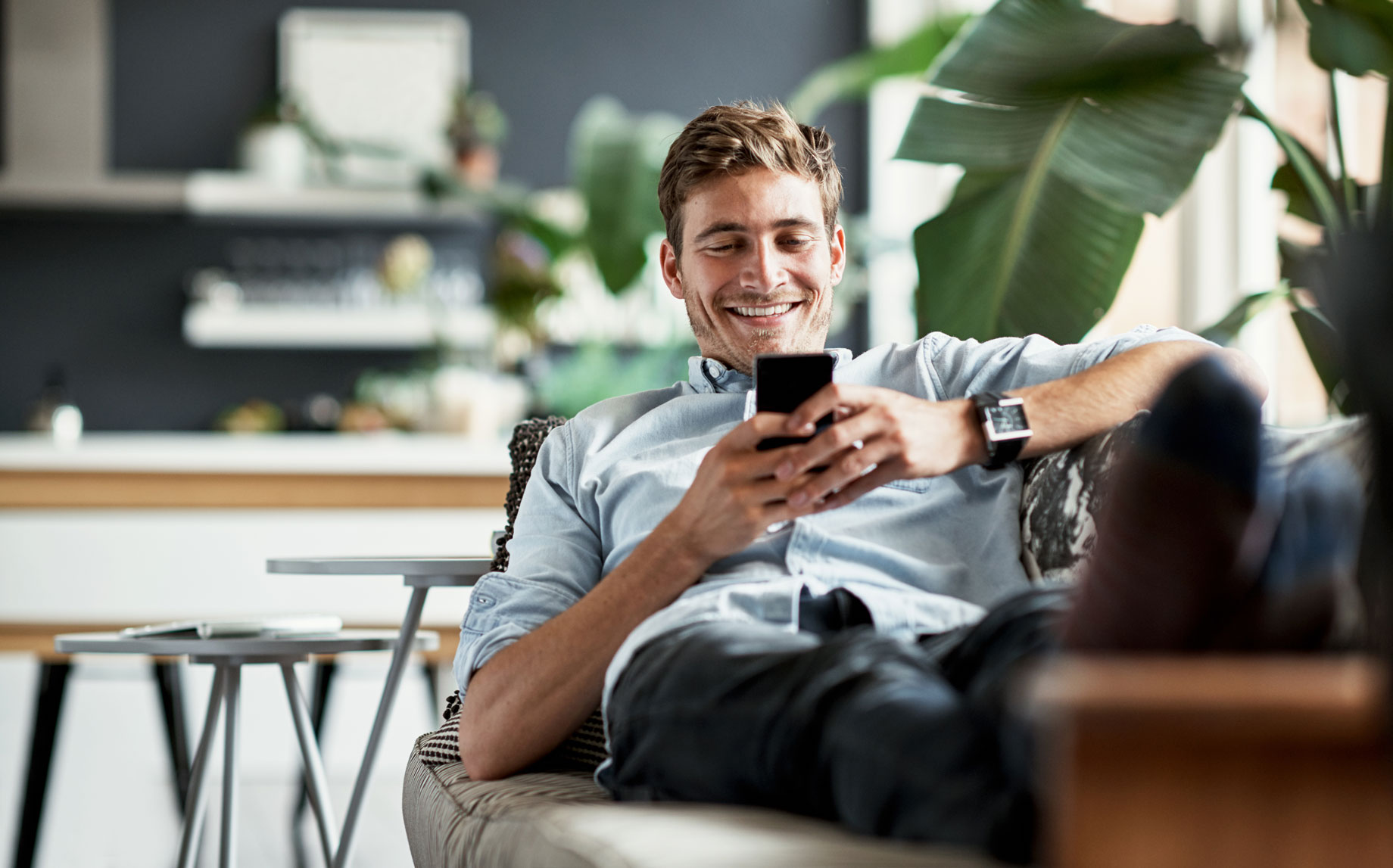 By this point in the NFL season, I’ve lost interest in fantasy football. My picks are doing less than stellar - some with season ending injuries, and others just not living up to their ADP. All the time spent on research and mock drafts during the pre-season is pretty much down the drain.

“I clearly know how to pick the winners!”

This sarcastic thought loomed around in my head and I assumed there wasn’t any point in investing any more of my time in the rest of the season.

Boy, let me tell you how wrong I was.

I met up with a few friends in my fantasy league to catch a TNF game together, and saw one of them checking their phone during the game with the TNF players in his lineup. When I asked him what he was looking at (it was obviously not his own fantasy team) - he introduced me to one of his favorite fantasy apps, FanDuel Daily Fantasy Sports AKA FanDuel DFS, an easy-to-use sports app that lets you create and draft a new team each week.

“But can this really turn my season around?”

It’s okay, I asked myself the same thing because, to be honest, I didn’t want to invest my time and energy into another fantasy league just to be let down by my team.

My friend wasn’t kidding when he said each week, FanDuel DFS will allow you to build an entirely new team! He explained to me that every player has a price, and your lineup has a max salary cap. You just choose the players you think will get you the most points while staying under the salary cap, all before kickoff to lock in the team for the contest. No more spending extra time creating your drafts weeks in advance or getting stuck with an injured player for the entire season.

What really caught my attention about my friend’s recommendation was that, unlike so many other services, FanDuel DFS matched the first 20% of what I deposited into my account up to $500. Essentially extra money for me to use on contests!

On top of reigniting my interest in all things fantasy football, I loved that with FanDuel DFS, sign-up was super easy (took me less than 5 minutes to create an account), and their interface is user-friendly (they even have a glossary to catch you up on frequently used terms).

Not only do they have NFL, but I realized they also had college football, NBA, WNBA, NHL, and much, much more. There are tons of different daily games to take advantage of every day: I'm still finding new games to try out and I can't believe it took me this long to try out FanDuel DFS. There’s no way I’m getting bored with this app anytime soon!

If you’re not ready to give up on the season just yet, download FanDuel DFS and create the teams who will help you win big!