It's that time of the week to comb through the waiver wire to search for the top options to add at the thinnest position in fantasy football: tight end.

I hope you are still undefeated after using FantasySP’s Predictive analytics. To access this tool, log into your account, and utilize the Fantasy Assistant. From there, you can see the predictive analytics for adds, drops, trades, and FAAB. 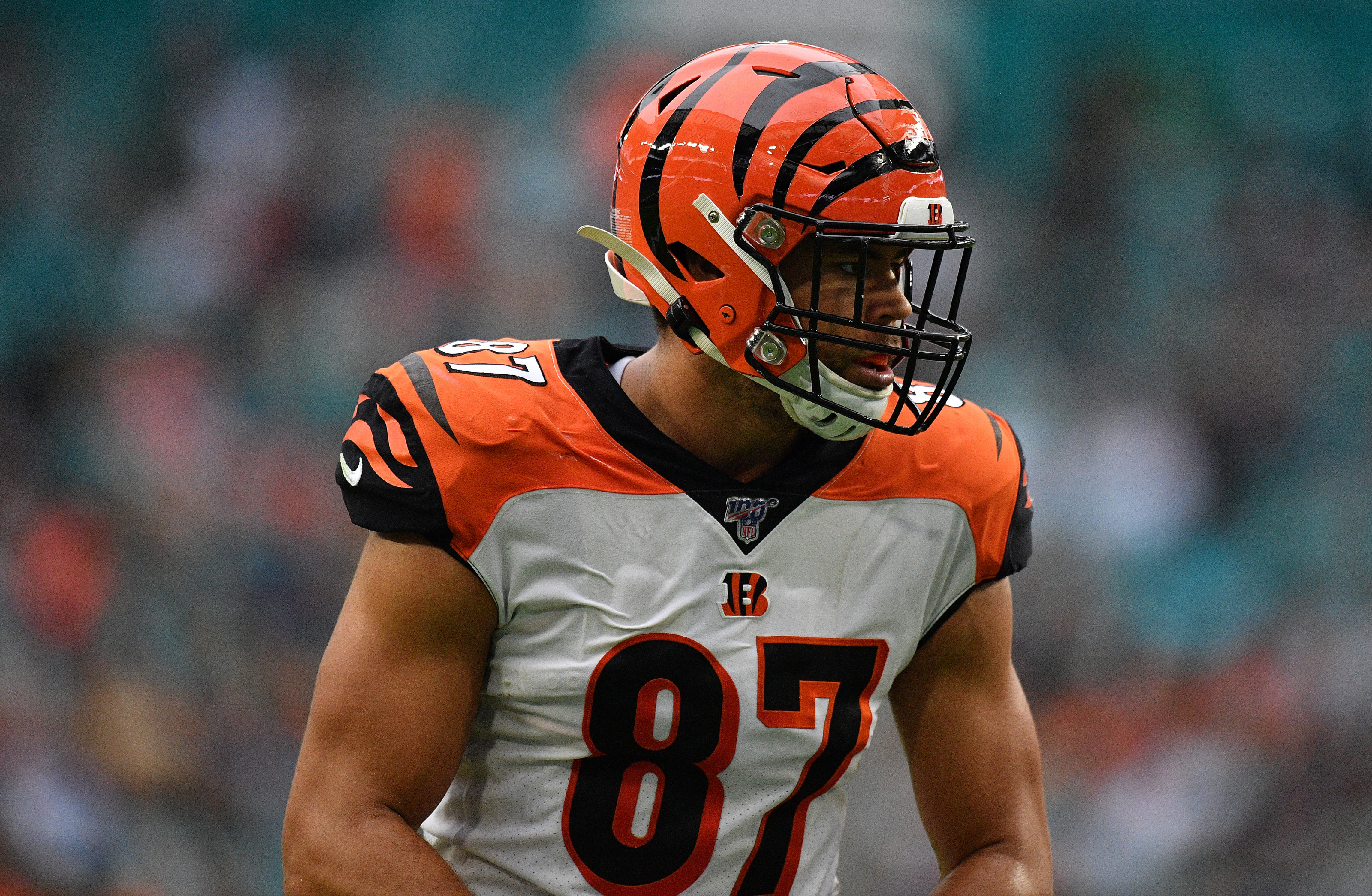 Uzomah had a monster game on Thursday Night Football against the Jacksonville Jaguars, catching five of six targets for 95 yards and two touchdowns. The problem with Uzomah is that he is not reliable. Still, at the thinnest position in fantasy football, it’s impossible to not recommending at least trying to spend a small portion of your FAAB budget on the big tight end. It also doesn’t help that Tee Higgins is expected to return in Week 5. Bid on Uzomah but don’t overpay. It’s impossible for him to produce at the level he did in Week 4 on a consistent basis.

I think Schultz can be a really solid play at the tight end position for the remainder of the season. Over the past two weeks, Schultz has seen a whopping 15 targets and has found the end zone three times! He’s not going to continue at this pace, however, Schultz is a must-add as the fourth-highest scoring player at his position in 2021. Don’t worry about Blake Jarwin. Schultz is the main in Dallas.

Knox has looked like a man possessed through the first quarter of the season. I honestly am shocked that he is owned in so few leagues. He is the fourth option in the Bills passing attack, but he is getting consistent solid looks in the red zone and has made the most of them. Knox has seen 13 targets over his last two games and has been the sixth-best tight end in all of fantasy football. Whether you are in a PPR, Standard or any other type of format, do not hesitate to add Knox.

Williams had a terrific game against the Rams last week but that's mainly because the Rams are awful against opposing tight ends. Still, that means back-to-back strong performances. He’s worth a look.

Firkser was identified as a potential deep sleeper prior to the season. In Firkser's first game back from an injury, he had five targets against the Jets. He is a trusted receiver for Ryan Tannehill, and I do like his upside. He's probably a very sneaky stash at this point.