Welcome to Week 5! I hope you are still undefeated after using FantasySP’s Predictive analytics. To access this tool, log into your account, and utilize the Fantasy Assistant. From there, you can see the predictive analytics for adds, drops, trades, and FAAB. 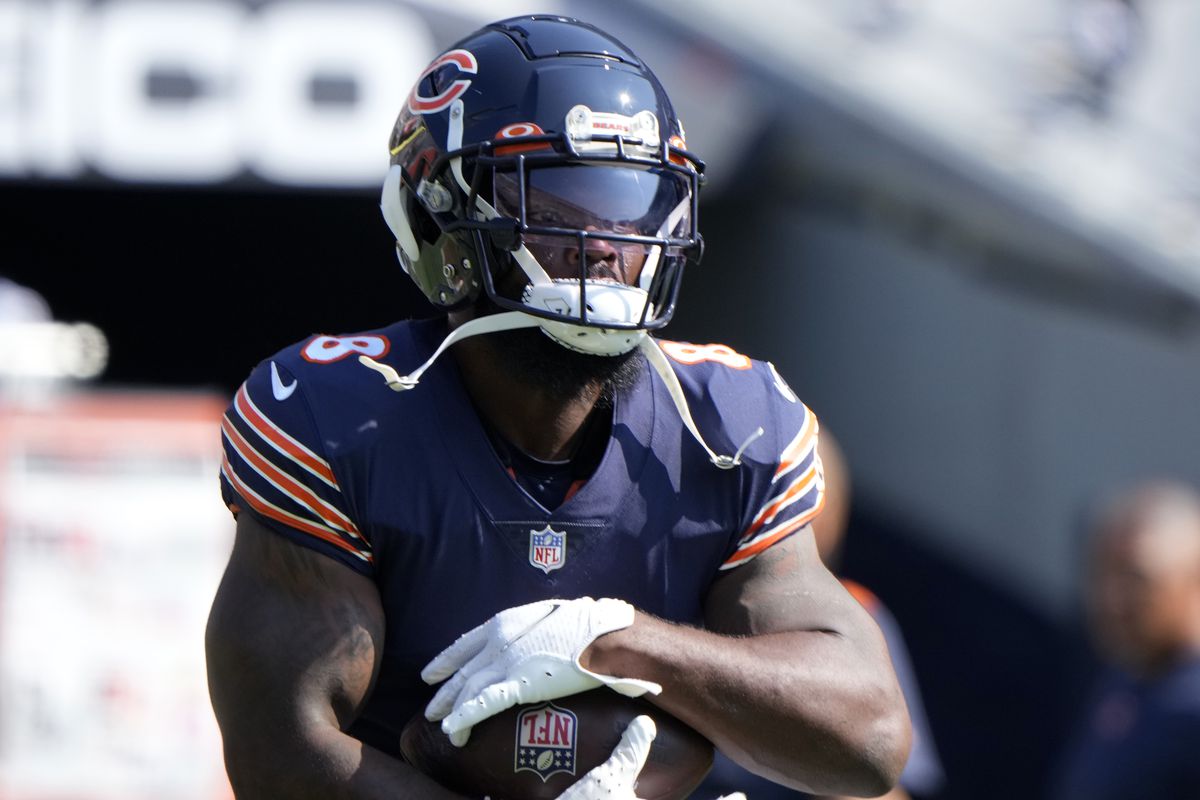 Let’s dig into the ramifications of some of those injury updates and decide where to invest our FAAB dollars...

Here’s the biggest injury news to watch as we progress through the early part of the week. If David Montgomery is going to miss the majority of the season, Williams becomes an absolute must-add. I’m talking about spending close to 80% of your FAAB budget. That’s how good he can be, which we could see on his second-half touchdown run in Week 4. Khalil Herbert looms as a nice consolation prize, but I think Williams is still the guy to grab here. He could easily serve as an RB2 moving forward or at the very least a solid flex option.

He’s been in this column before but he is available in fewer and fewer leagues as we progress through the season. The rookie is coming on strong in Philadelphia and is pushing for a timeshare (at minimum) with Miles Sanders. He’s got the added bonus of being a great pass-catcher to give you an extra boost in PPR leagues.

Another injury spot to watch if we see that Joe Mixon is going to miss any time. Perine is the logical pickup as he should be the every-down back, but I think Evans might actually provide the most value as the third-down/pass-catching back. Both are worth a pickup, but I especially like Evans in PPR leagues.

Gio ended up missing the Patriots game with a minor knee injury. Although Leonard Fournette played well against New England, Bernard is still poised to be Tom Brady’s favorite pass-catching back (the new James White) and is probably still available in a lot of leagues after sitting last week. Now is the time to buy low.

McNichols is an interesting handcuff for Derrick Henry owners. He has proven to be a more than capable pass-catcher out of the backfield. McNichols has value so long as A.J. Brown and Julio Jones remain out for the Titans.