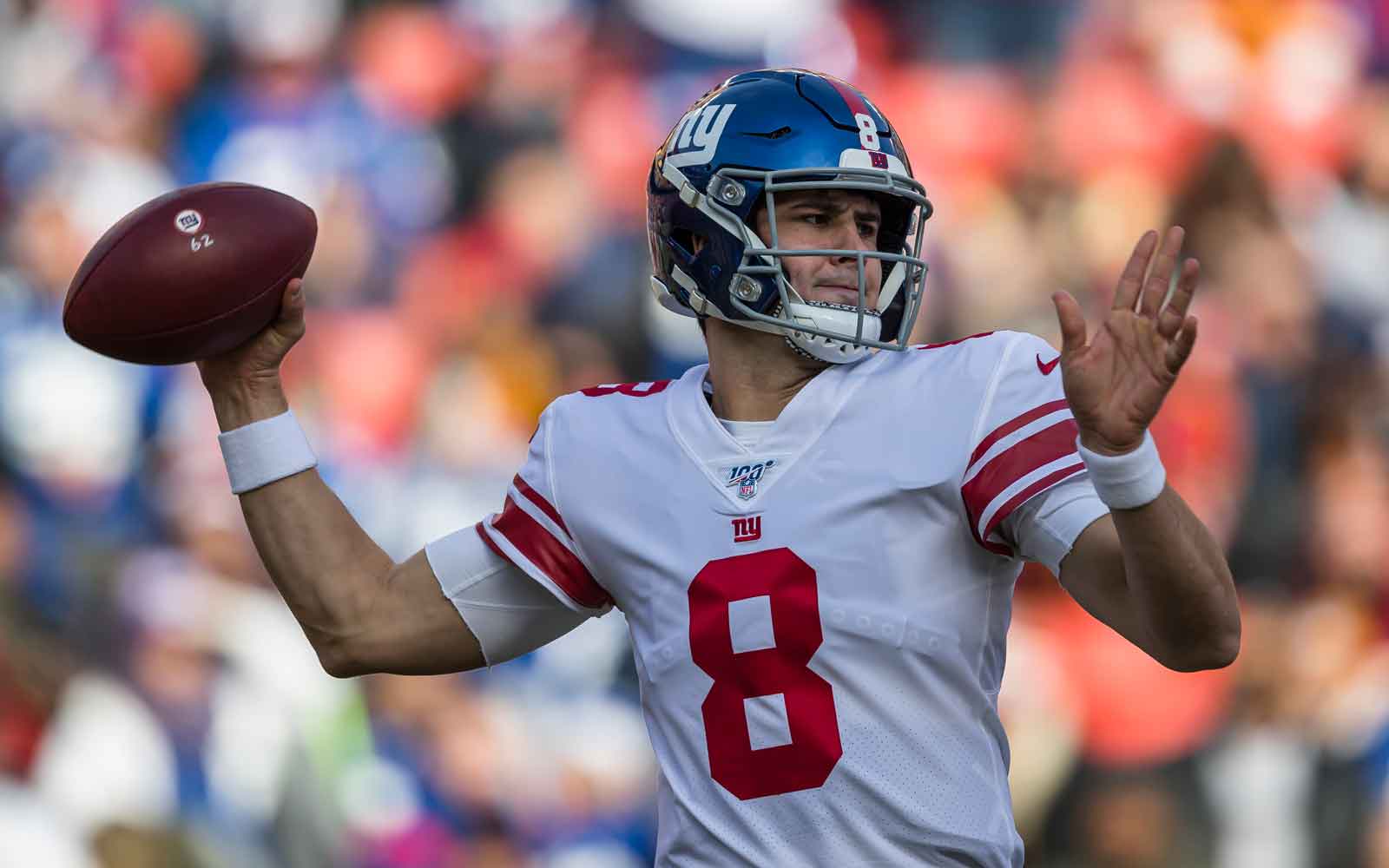 So with that, let’s take a look at the top quarterbacks to target this week on the waiver wire.

It's Justin Fields’ time to shine now that Andy Dalton suffered a hamstring injury in Chicago’s Week 2 loss. Now, Fields was most likely owned in your league. But on the off chance that he is available, go scoop him up off the waiver wire immediately! Expect Fields to get his first start of a long and successful career in Week 3 when the Bears take on a tough Cleveland Browns defensive unit. Myles Garrett and company are going to be coming after Fields, however, the rookie has the scrambling skills and speed to escape the pocket. Fields has great talent, as well as some excellent weapons in Allen Robinson, Darnell Mooney, Cole Kmet at the tight end position and David Montgomery coming out of the backfield. That said, fantasy football managers need to be patient with Fields. He may not light up the scoreboard in Week 3 but there are plenty of massive scoring weeks coming from the rookie.

Danny Dimes has actually performed well above most expectations. Of course, if you read any of my preseason content, you know that I was higher than anyone on Jones heading into 2021. He has Kenny Golladay, Sterling Shepard, Darius Slayton and Saquon Barkley coming out of the backfield for short dump-offs. And Evan Engram hasn’t even seen the field yet. Had C.J. Board not been called for that horrible holding penalty on Thursday Night Football against Washington and had Slayton caught that wide-open touchdown pass in the fourth quarter, Jones would have surpassed 40 fantasy points. The Giants get a very friendly matchup against an atrocious Atlanta Falcons defense. He is startable in Week 3 after two solid performances.

“You like that!” No, I’m not talking about Kirk Cousins nor am I talking about the expected starter for Washington at the beginning of the season in Ryan Fitzpatrick. I’m talking about Taylor Heinicke. He played an excellent game against the Giants to lead Washington to their first victory of the season. He made one horrible mistake, throwing a late interception that could have ended Washington’s chances. However, after holding the G-Men to a field goal, Heinicke led Washington just far enough down the field to kick a game-winning field goal. Heinicke held his own in the postseason last year and is looking like he could hold some value in fantasy leagues in 2021. His ability to run certainly gives him a high enough floor to roster.

Bridgewater has been very solid to begin the season despite losing Jerry Jeudy to injury. Bridgewater found Courtland Sutton all day as the Broncos emerged victoriously and moved to 2-0 on the season. Now, Teddy B gets the New York Jets in Week 3. You can’t ask for a much better matchup.

Derek Carr has eclipsed 20 fantasy points in back-to-back outings despite questionable talent at the wide receiver position. Carr was masterful last week against a very strong Steelers defensive unit. Plus, the signal-caller did it on the road at Heinz Field. As long as Darren Waller remains healthy, Carr is a streamable quarterback and is absolutely startable in Superflex leagues.

Against all odds, Goff has become a serviceable quarterback, especially in Superflex leagues. After getting almost all of his production in garbage time in Week 1’s loss to San Francisco, Goff and the Lions kept the game close against the Green Bay Packers for three quarters. T.J. Hockenson has emerged as a stud and once Tyrell Williams returns, the Lions’ deep=passing game will only improve. Plus, it doesn’t hurt to have D’Andre Swift and Jamaal Williams, two great pass-catching running backs.