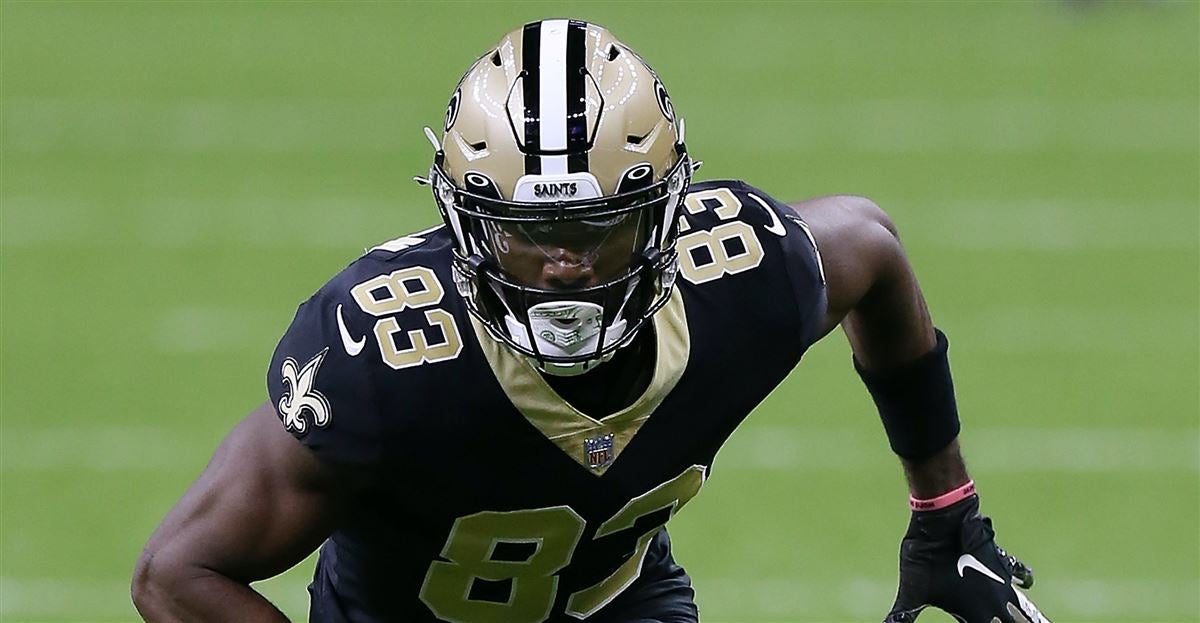 It’s hard to figure out the tight end position in New Orleans with Adam Trautman still not at 100% strength. think Johnson is on everyone’s radar at this point despite being the TE2, but Johnson is worth a start if you’re desperate for tight end help. Did he only see three targets last week? Yes. Did he turn two of those into touchdowns? Yes, he did. It doesn’t hurt that Jameis Winston has spoken highly of him this week.

Okwuegbunam also stands to benefit from Jerry Jeudy’s absence in Denver. In Week 1, the big tight end caught all three of his targets for 16 yards and a touchdown. He played over half of his team’s snaps in Week 1’s victory over the G-Men and had he not fumbled, he would have produced double-digit fantasy points in his first outing of his second NFL season. Good things are coming for big Al.

Kmet has taken over as the TE1 in Chicago and drew seven targets on his way to putting up 42 yards on five catches. Elite? No. But you could do a lot worse than Kmet if you’re streaming at tight end this week.

The Vikings did not utilize Conklin quite as much as I expected in Week 1, however, Conklin did catch four passes for 41 yards. He’s well on his way to breaking all his single-season records barring an injury. Last week, Adam Thielen shined. This week, I expect Justin Jefferson and Conklin to find the end zone. This is more of a gut-play, but my instincts have gotten me this far.