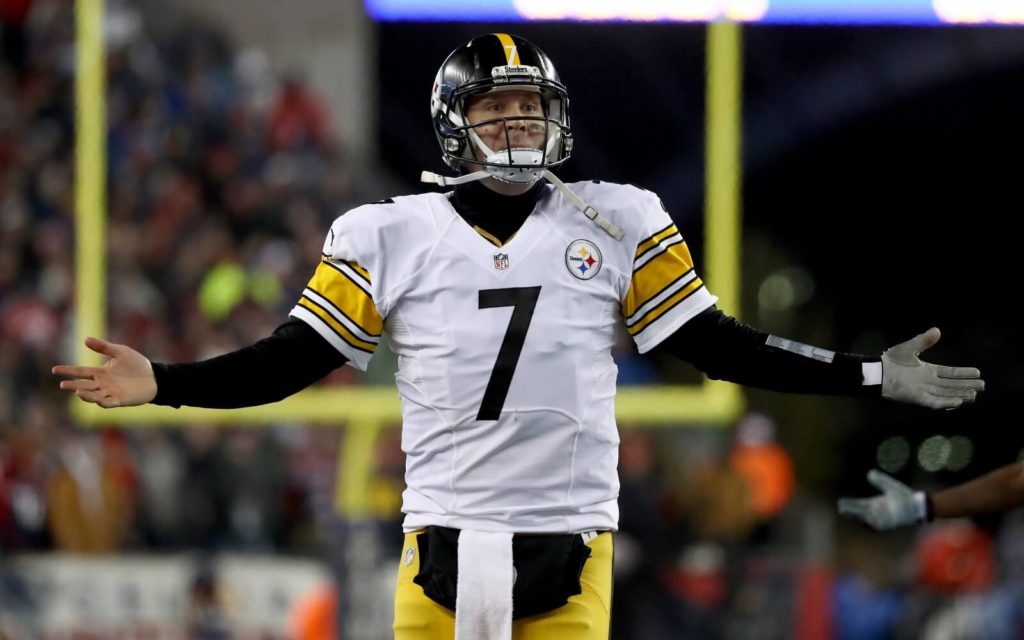 Teddy didn’t look amazing last week, but he still managed to put up solid numbers with 264 passing yards and two touchdowns. While he’ll be without the services of Jerry Jeudy for this week (and beyond), the Broncos have enough depth at wide receiver with Tim Patrick and K.J. Hamler ready to step in alongside Courtland Sutton (and Noah Fant). Bridgewater is also facing a Jaguars defense that made Tyrod Taylor look like an All-Pro last week. Teddy is the ultimate streamer at the QB position this week.

I think the end is near for Big Ben (as evidenced by 188 passing yards and one touchdown against the Bills last week). But that doesn’t mean we can’t get some fantasy value out of him this week in a solid home matchup against the Raiders. While I don’t put a ton of stock into home-road splits, Roethlisberger’s splits have enough of a track record that there seems to be something there. He’s got excellent weapons in Diontae Johnson, Chase Claypool and JuJu Smith-Schuster, plus Najee Harris is undeniably an upgrade from last year’s James Conner in the backfield. And again, Roethlisberger is playing the Raiders (who have a short week to prepare).

Jones looked really good last week in topping 260 yards against a tough Dolphins secondary. And things get a lot easier against a bad Jets secondary. Jones’ receiving corps leaves something to be desired, but he’s seemed to have developed a nice rapport with Jonnu Smith and Nelson Agholor. If you don’t have a healthy quarterback or need a solid second QB in a Superflex league, Jones could make some noise this week in this must-win AFC East clash.