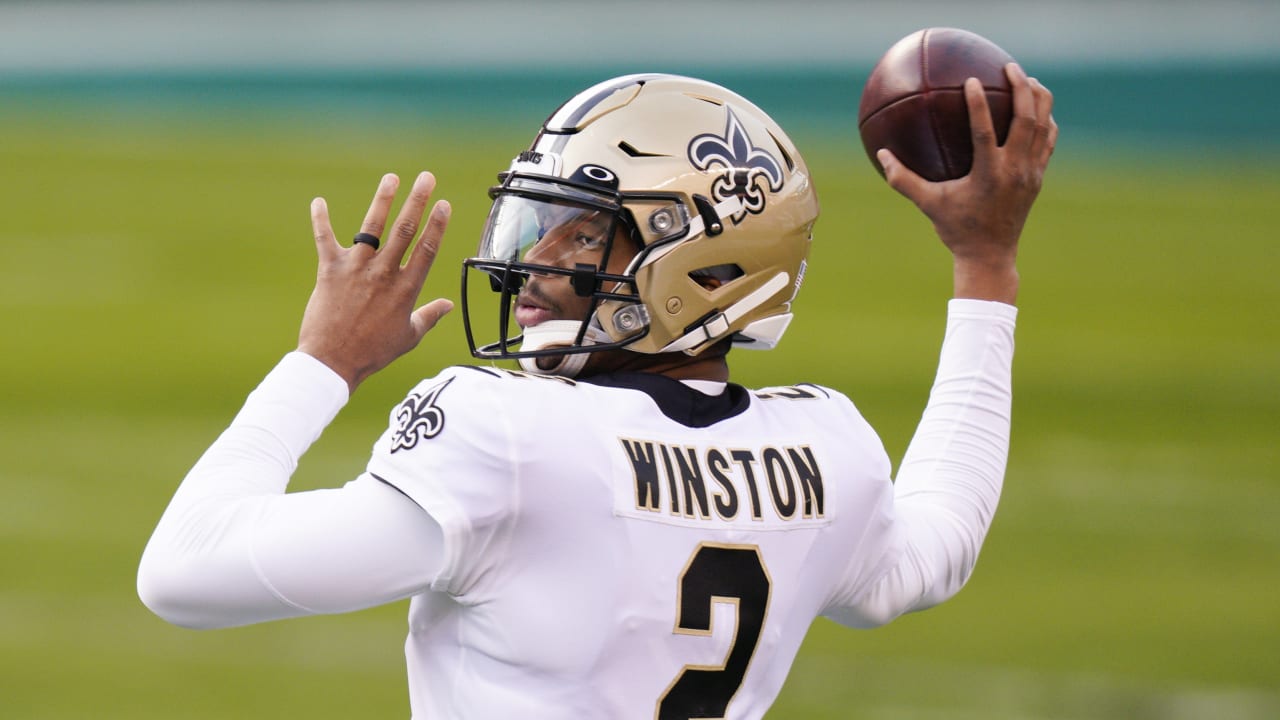 You couldn’t ask for anything more from Winston than the game he played against Green Bay. He had full control over the offense and seems to be more confident than ever. He’s definitely worth adding as a QB2 in leagues. Things will only improve if / when Michael Thomas returns to the field.

It was the perfect storm for Taylor as he looked great, and the Jaguars defense was non-existent. Taylor has always performed decently over his entire career, but he struggles to stay healthy. Add him in Superflex leagues, but don’t expect his Week 1 performance again anytime soon.

Bridgewater looked sharp against the solid Giants defense making good throws and controlling the game clock. With Jerry Jeudy out for the next four to six weeks with an ankle sprain, Bridgewater will have to continue to be a game manager to keep Denver in striking distance.

Heinicke will be given the keys to the team now that Ryan Fitzpatrick has been placed on IR. Heinicke showed a lot of moxie in Washington’s playoff loss to Tampa Bay last season, so if he can build on that effort, he could be a decent fill-in for the next few games.