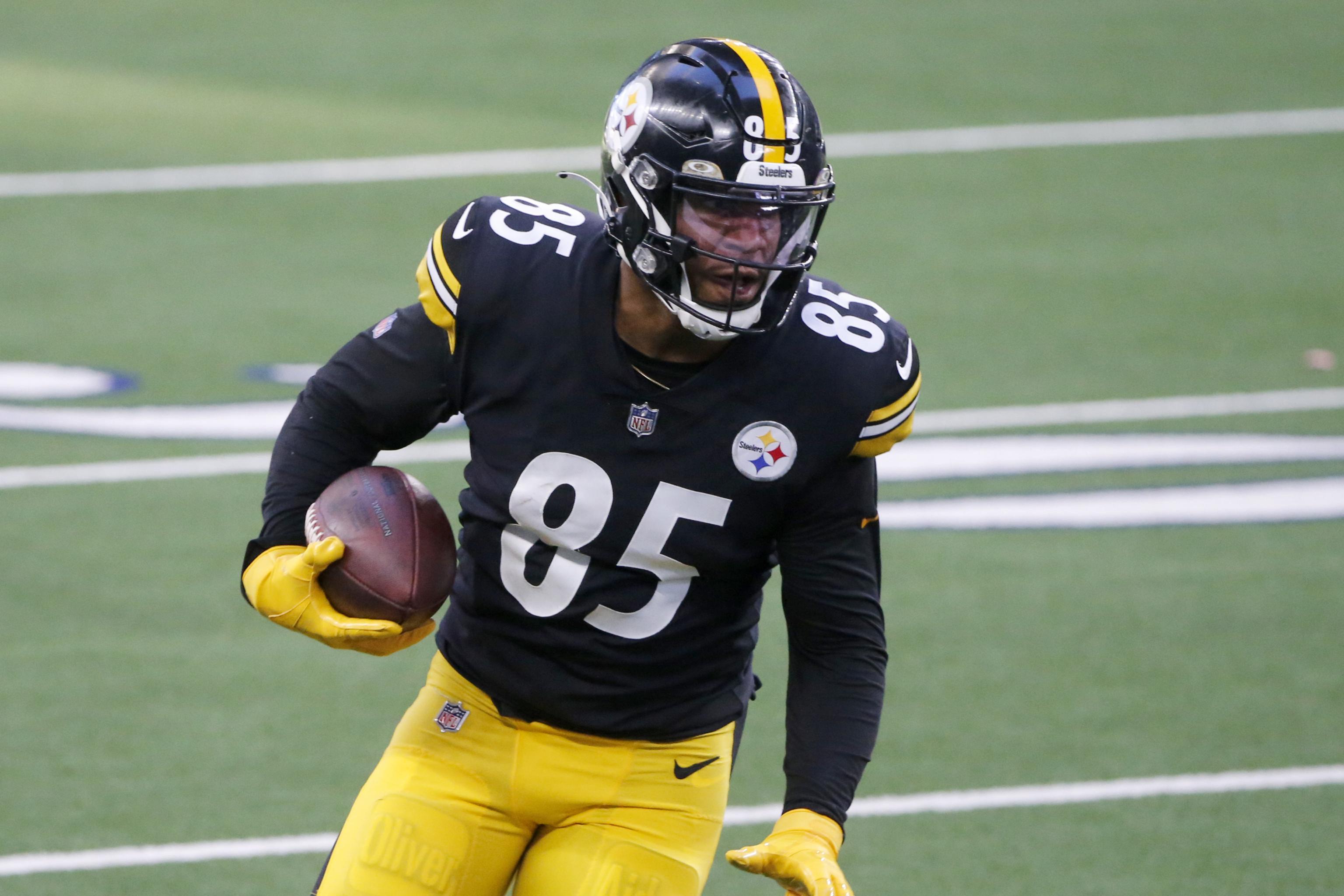 There really isn’t much that separates the TE4 from the TE14 (unless you’re a big Kyle Pitts believer). However, Everett definitely fits the bill as he wasn’t drafted as a top-15 TE this season, but still possesses top-10 upside in his debut regular-season game with Russell Wilson under center. Wilson loved targeting Will Dissly and Everett is so much better. Plus, Everett never got a chance to shine when he was sharing targets with Tyler Higbee back in Los Angeles. Now, Everett is atop the depth chart with the best quarterback he’s ever played with under center. He’ll most likely be the third passing option behind DK Metcalf and Tyler Lockett.

Knox has flashed over the last couple of seasons, but he’s never been consistent enough to start from week to week. Well, we’re only looking at Week 1 right now, so I’m not all that worried about consistency. Despite the fact that Josh Allen has four good options at wide receiver, Knox should still see at least five targets against the Steelers and is worth a spot-start if you need a fill-in.

On the other side of the ball, Big Ben should utilize Eric Ebron as a security blanket should the offensive line breaks down as we all expect it to. Although I think Pat Freiermuth is a generational talent with immense upside potential, the Steelers will likely ease Freirmuth slowly into the game plan. That means plenty of short and intermediate targets for Ebron despite the presence of Diontae Johnson, Chase Claypool and JuJu Smith-Schuster. The Bills are the favorites in this matchup between two high-powered AFC teams. Big Ben and the Steelers will have to throw the ball often. Don’t be surprised if Roethlisberger hurls the ball over 50 times in this potential shootout.