Let’s be honest: the draft is is the most exciting time of year in a fantasy football season. Sure, certain aspects of in-season management are fun, but fantasy owners get all giddy inside as they inch closer to draft day. Whether you are participating in a live draft with your buddies or are doing it online, the draft is not only fun but also the most important step in building a winning fantasy team. Here are some tips to help you prepare: 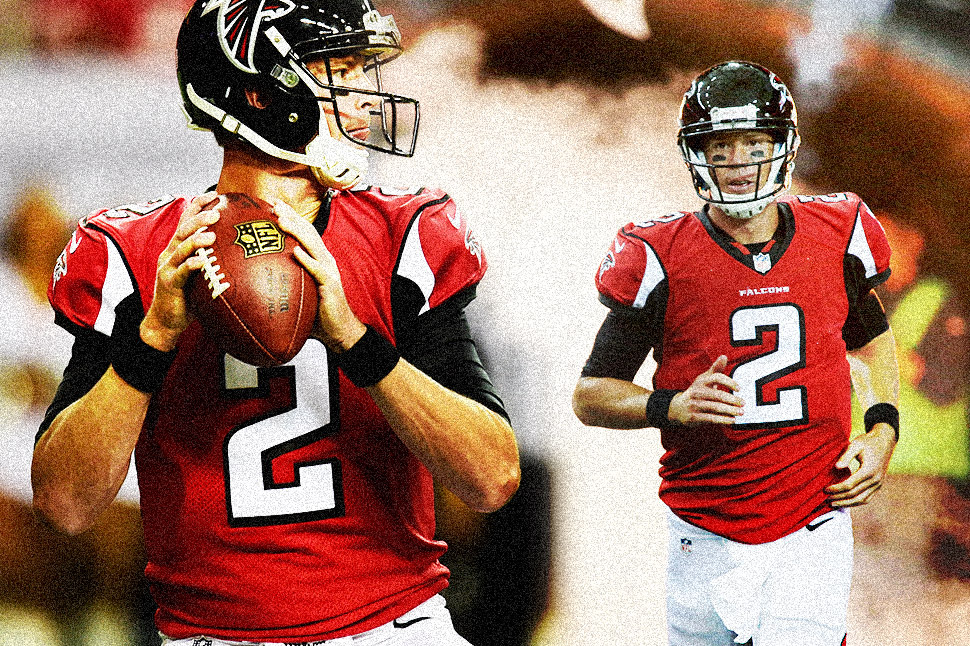 Think about the depth of quality at each position. Think about which positions are most important in your league. For example, by the end of the 2020 season, only eight running backs had finished among the top-25 non-quarterbacks compared to 16 wide receivers. This season, there may be an even fewer elite running backs. If you can get one at the right price, it is probably worth it since many wide receivers have the capability to put up big numbers. At the same time, don’t select your quarterback too early. The difference between QB3 and QB20 is only about three points per game. If you miss out on Patrick Mahomes or Josh Allen, it makes a lot of sense to wait as long as possible before selecting your quarterback.

There are always players who fall below the radar despite their enormous upside and breakout potential. These players are typically drafted in the middle-to-late rounds. Think about whom you wish to target in the draft. It’s okay to reach a round to get “your guy,” however, don’t be that guy that takes a sleeper three rounds early. You are missing out on potential value and wasting a pick.

It might sound silly, but don’t be that guy who picks an injured player in the first round. Be sure to check injuries prior to the draft.

Each NFL team plays 17 games in 18 weeks (2021 is the debut year of the 18-week regular season), including one bye week in which it will not play. Be mindful of when your players will be going on bye. You do not want your starters and backups to be inactive the same week. Otherwise, you may not be able to field a full fantasy lineup. Once the regular season schedule is released, print out a list of when each NFL team has its bye week.

It is always important to know who are the starters for each NFL team. However, there are also fantasy-related depth charts. Be sure to check out FantasySP’s depth charts.

Players entering their third year in the NFL typically see a significant increase in production compared to their previous seasons. This is particularly true for wide receivers. Some of these players might be well known while others may be sleepers. Keep them in mind while drafting.

This is a very important tool that will teach you when each player is being picked, on average, in other fantasy drafts. Use this tool to help you plan for when you should go after the players you are targeting. FantasySP’s ADP tool updates every single day so you can plan your draft accordingly.

Looking at the NFL schedule can be very helpful when preparing for the draft. When the schedule is released, check to see which players have the most favorable matchups throughout the season. That said, defenses change dramatically from season to season. Don’t take too much stock in the strength of schedule tool. It’s mostly useful for determining the players with the best fantasy playoffs schedule.

Lastly, print out a blank draft sheet with room to write down not only your picks and their respective bye weeks but the draft picks of your fellow owners. This will help you determine which position your opponents are going to draft next and how that could impact your draft plan. You can also print out a cheat sheet with positional rankings and tiers.

Now that you have been given some tools to plan your draft strategy, it is time to pick your players. While drafting, be sure to have these three items handy: Your customizable rankings, your empty draft sheet, and a list of when each NFL teams has its bye week.