Bust is the dirtiest four-letter word in the fantasy football dictionary. The following quarterbacks won’t necessarily have horrible seasons, however, they will fail to provide a solid return on your investment. Your fantasy squad will do much better without these quarterbacks on your roster. 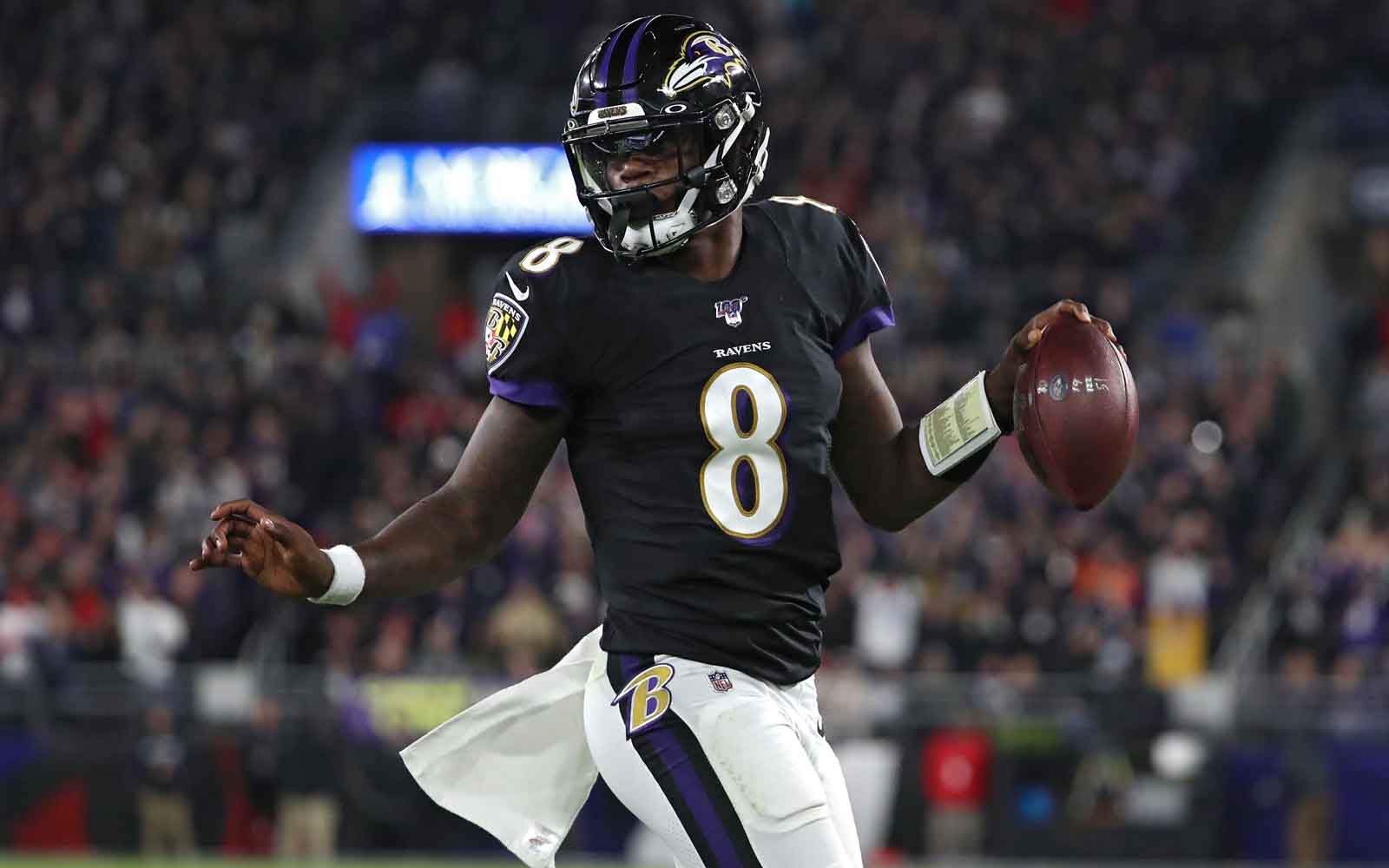 Jackson is not going to be a terrible quarterback in 2021. In fact, Jackson is going to be a very good quarterback. However, considering Jackson is being drafted as a top-four player at his position, you would be much better served passing on him for better players at the running back or wide receiver position. Quarterbacks are a dime a dozen, especially this year. Jackson would have to light the scoreboard up as he did during his 2019 MVP campaign season in order to be worth such an early-round selection. Although he is incredibly gifted as an athlete, he simply does not possess the same skillset as other talented signal-callers in the league. Yes, he can run the ball and will likely gain plenty of yardage on the ground. However, J.K. Dobbins is going to see a very large workload in Baltimore’s offense this year. The second-year running back will see close to 20 touches per game, plus Gus Edwards is always good for a few carries per game. The Ravens continue to add pass catchers but Jackson has looked lost often when scanning the field from the pocket. And what happens if Jackson injures his ankle? All those points gained from rushing yards would simply disappear. The former MVP has already been sidelined with COVID-19 during training camp so that is another issue to monitor as we enter the preseason. Until Marquise Brown and Rashod Bateman prove they can help Jackson grow as a passer, fantasy managers should shy away from the run-first signal caller. His value is simply too predicated on the run.

Many experts in the industry are expecting the Falcons’ offense to bounce back after the arrival of new head coach Arthus Smith. Those experts have another thing coming. Smith helped the Titans dominate on offense last season even with the mediocre Ryan Tannehill under center. However, it’s much easier to run a strong offense when you have Derrick Henry bulldozing his way through the backfield. Atlanta’s newest running back, Mike Davis, is not D-Henry. And although Matt Ryan has had some very solid seasons, when was the last time a quarterback met expectations after losing their decade-long star receiver? Julio Jones is gone and although TE Kyle Pitts is a budding superstar, rookie tight ends almost never make an immediate impact. Opposing defenses are going to double team Calvin Ridley, making things awfully tough on Matty Ice. Considering Ryan’s price tag (between Round 10 and Round 12), fantasy owners should simply wait an extra round and try their luck with Kirk Cousins or 2021 No. 1 pick Trevor Lawrence.

Carr had the most yards passing in his career (4,103) last season as well as a career-high 7.9 yards per attempt. However, I am not targeting a 30-year old quarterback on a team that doesn’t have a true star at the wide receiver position. Head coach Jon Gruden has liked Marcus Mariota for years now, and when Mariota had an opportunity to start in Week 15 last year, he ran for 88 yards and a touchdown and threw for 226 yards and an additional score. Las Vegas added Kenyan Drake to their backfield and will be a run-first offense. Josh Jacobs and Drake are going to get a boatload of carries. When the Raiders are 2-6 halfway through the season, don’t be surprised when Gruden benches Carr for Mariota.