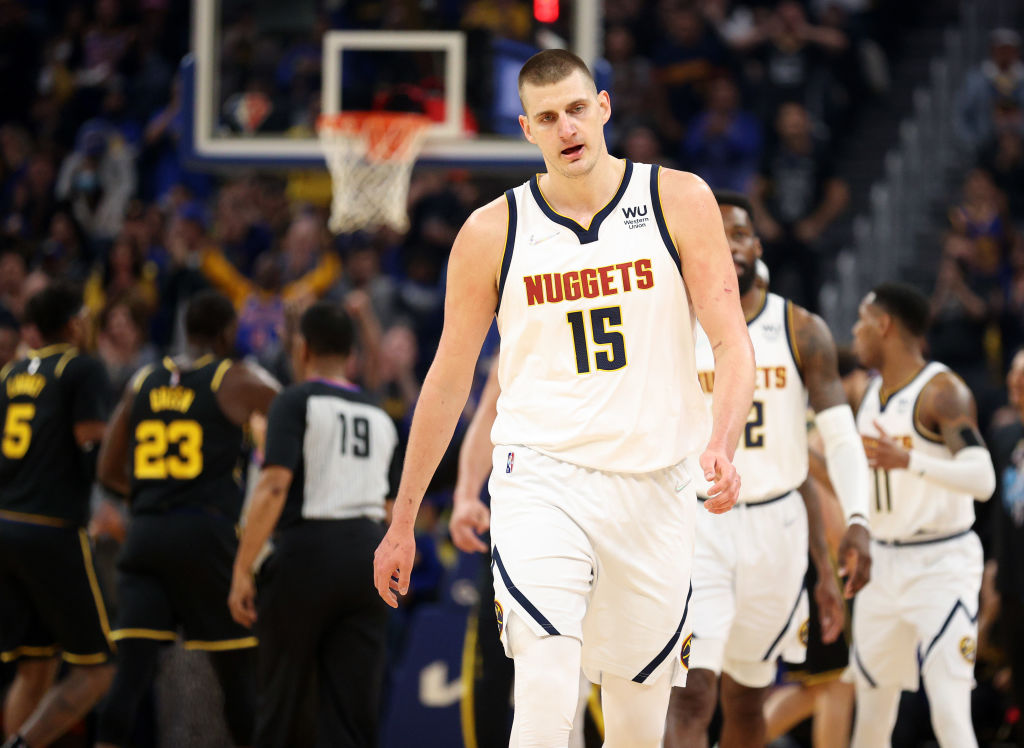 Nikola Jokic is the best center in the league. He’s won the two consecutive league MVP’s and continues to produce some of the best statistics in the association. This year, Joker finished the regular season averaging 27.1 points while converting 58.3% of his field goals. He additionally chipped in with 7.9 assists and 13.8 rebounds per game. The Athletic reported today that Jokic is expected to sign a five-year, $260 million supermax deal in July. Denver fell short of making an impact in the postseason, despite Jokic’s heroics. The team did not have Micheal Porter Jr and Jamal Murray for the majority of the regular season and the entirety of the playoffs.

An NBA “supermax contract” is officially referred to as a “Designated Veteran Player Extension”. When a team signs a Supermax deal with one of its players, that team gives the player a maximum five-year contract extension that can make up to 35% of a team’s salary cap. For a player to be given such an extension, they must have played in the NBA for seven to eight years and have one remaining year of eligibility on their current contract. The five-year deal Jokic signed today therefore keeps him under contract with Denver for at least the next six years.

With the Joker signing such a fat deal, the Denver Nuggets are deciding in which way their future is headed. With this move, the Nuggets guarantee years of size and dominance from one of the best big men to ever do it. This will also give them more traction heading into free agency as this signing indicates the Nuggets have a long-term vision for their franchise.