Heading into Week 15, injuries sustained by Kevin Durant and the Portland Trail Blazers have opened up the floor for bench players to see more minutes in the next few weeks than they have had all season. Here are some targets to consider claiming off of waivers over the weekend and as we head into Monday. 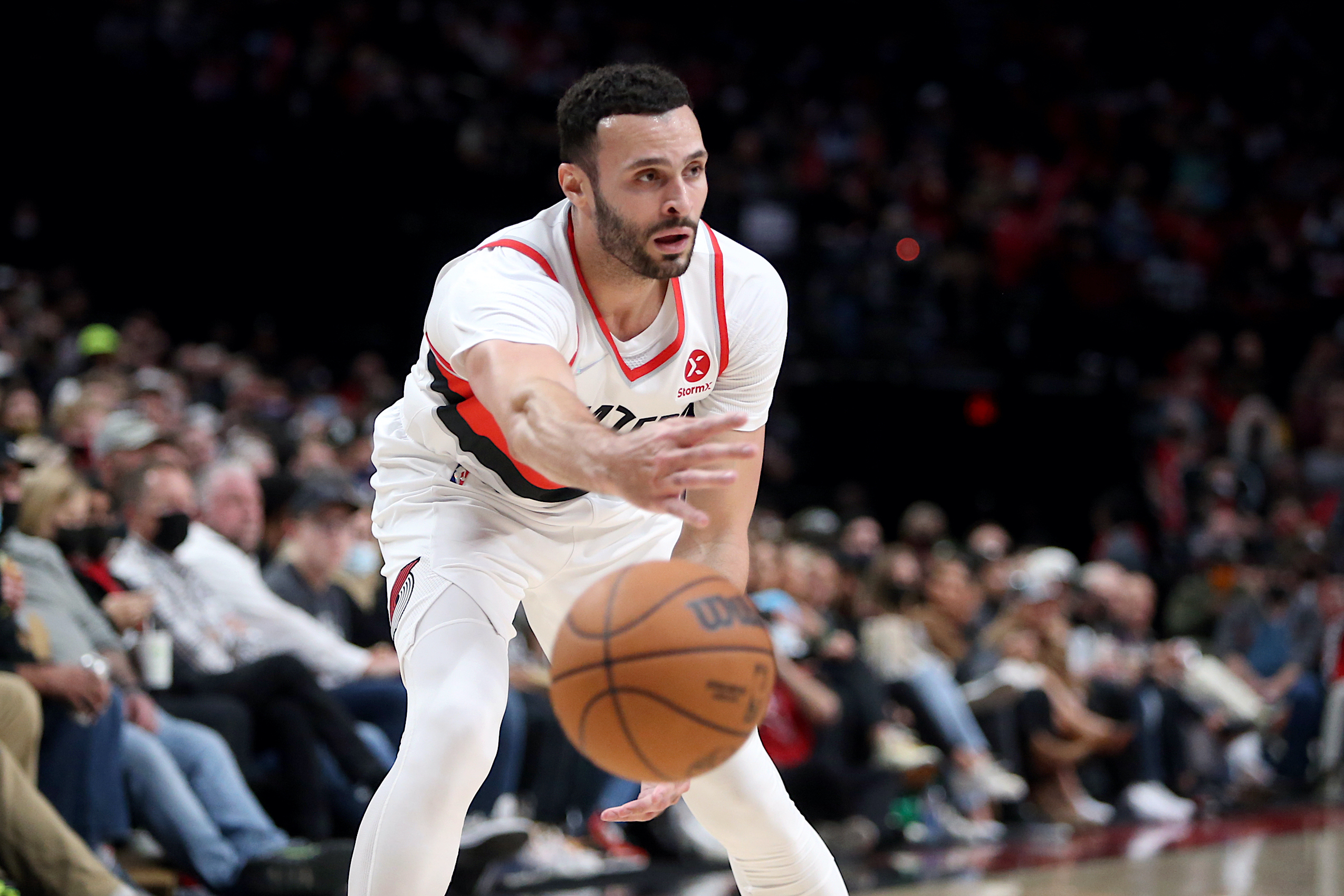 Although Tyrese Haliburton has cleared health and safety protocols, Terence Davis remains a strong pickup heading into week 14. He’s scored at least 14 points over his last three contests and erupted for 35 points (11-23 FG) against the Pistons on Jan. 9. While he might play closer to 25 MPG moving forward rather than the 35+ MPG he’s received over the last two games, Davis has demonstrated how much offense he can generate if given the minutes. He is hot right now, and available in more than 75% of fantasy basketball leagues.

Larry Nance Jr. has enjoyed an uptick in minutes in the Blazers rotation this entire season. In addition to Damian Lillard and CJ McCollum being sidelined for so long, the Blazers have been hit with injuries elsewhere and struggled with a COVID-19 outbreak in December. He hasn’t played in a contest since Jan. 5 but was playing very efficient basketball before being ruled out. In the month of December, he averaged 28 MPG scoring 8.1 PPG and averaging 7.2 rebounds per contest. He is currently listed as DTD and is currently heading into Week 15. Regardless of which specific game he returns in, Nance Jr. is taking advantage of his situation in Portland to produce more on the floor. Especially in the month of December where Nance Jr. played every game, he showed what he is capable of.

Grant Williams is starting to see an uptick in minutes in the Celtics lineup. Though he comes off the bench most nights and sees less than 25 MPG, he is a player who the Celtics can rely on to bring some defensive energy on the floor when they need it. He is averaging 0.5 steals, 3.1 rebounds, and 0.7 blocks per game as a player who only averages 22.6 minutes per night. He’s also shooting 48.0% from the field this season and an impressive 41.7% from beyond the arc for 7.0 PPG. Despite a rough shooting stretch over his last ten games, Williams’ numbers to me demonstrate that he is a smart and efficient player. Next time you watch the Celtics play, keep an eye out for him and what he brings to the table. He is available in more than 90% of fantasy basketball leagues.

With Kevin Durant out of Brooklyn’s rotation for at least the next six-to-eight weeks, fantasy owners should expect Steve Nash to incorporate the veteran PFs available on their bench. Among them is Blake Griffin, who is only rostered in approximately 13% of fantasy basketball leagues at the moment. While his fantasy value as a starter is unpredictable, he is likely to see at least 15-20 MPG over the next few weeks if he stays healthy if KD is out.

Mason Plumlee is playing every game and has been producing just shy of a double-double on most nights. This season, Plumlee has played 36 games for 6.6 PPG on 62.3% shooting from the field, 7.1REBs, 0.8 BLKs, & 0.8 STLs. Besides Cody Martin, the Hornets don’t really have another viable option at the center position. This should guarantee Plumlee’s role in Charlotte’s rotation for the rest of the season. Since he is available in more than 60% of fantasy basketball leagues, he’s definitely a true center worth picking up ahead of week 15.