This week, we will organize our waiver-wire picks differently. Instead of organizing the players by position, we will divide the players by how available they are on waiver wires. Players that are "Widely Available” have only been claimed in up to 24% of fantasy basketball leagues while players that are "Available" have been rostered in between 25% to 49% of leagues. The fun part of writing this one up is including a few old veterans who haven’t played in the NBA in a year or two but have been called back to action as a result of entire rosters being affected by COVID-19. For instance, Greg Monroe, who hasn’t played in two and a half years, has returned with very little notice and been highly efficient for the Minnesota Timberwolves. Without further ado, here are your waiver-wire picks heading into Week 12 of the NBA season. 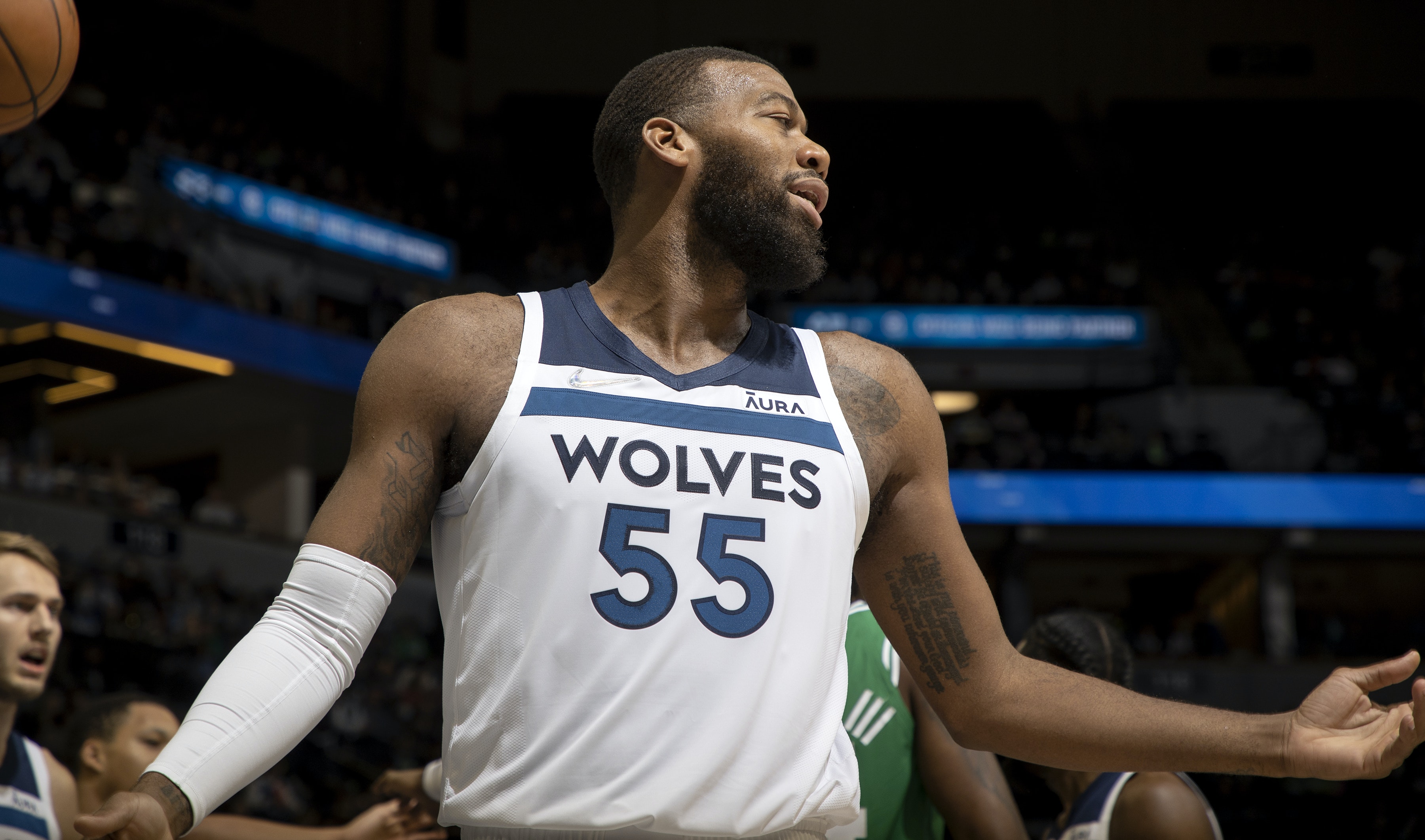 The Minnesota Timberwolves have suffered losses to the PF position in Jared Vanderbilt and Taurean Prince and have lost C Karl Anthony-Towns all because of COVID-19. As a result, the team needed to replace some of their big men and decided to bring back veteran big man Greg Monroe to the Association. Monroe has played two games for the Timberwolves so far. In those contests (back-to-back Dec. 27 & Dec. 28; noteworthy because Monroe is old and has not played NBA basketball in a long time) Monroe played a maximum of 25 minutes and edged close to recording two double-doubles shooting a combined 66.7% from the field. He's had four blocks, 10 assists, and two steals through these two games as well. He is playing like he wants to prove, everyone in the league that he hasn't been out of the league for the last two seasons. His energy, drive, and efficiency, have been very impressive in his first two games for the T-Wolves.

The Cleveland Cavaliers traded Denzel Valentine to the Lakers in exchange for veteran PG Rajon Rondo. Rondo has not received much of a role in the Lakers rotation this season, and will likely see a significant uptick in minutes when he begins playing for Cleveland. The Cavs have lost two of their three best guards in Collin Sexton and Ricky Rubio for the rest of the season due to knee ligament tears. Right now, Darius Garland is out in health and safety protocols. This means that when Rondo is activated by the Cavs, it would be surprising to see him sit on the bench. Rondo's numbers in Los Angeles is not as much of interest to me as his potential to contribute as a guard in Cleveland. Rondo should see a much more important role in the rotation as opposed to in Los Angeles.

Matisse Thybulle was one of the first 76ers to test positive for the virus this season and was out in health and safety protocols alongside Joel Embiid throughout the month of November. Over the last ten games, Thybulle has seen a significant uptick in minutes. Although the 76ers are relatively healthy, Thybulle’s uptick in minutes and production as a perimeter guard has increased. While his efficiency isn’t terrific, his uptick in minutes makes him valuable enough to claim off of waivers ahead of week 12.

The T-Wolves have been without D’Angelo Russel for three games now. In addition, they have lost multiple players due to COVID-19. Veteran PG and NBA defensive maestro Patrick Beverley has seen an uptick in minutes and production as of late, although he's been mediocre this season altogether. He does play 26.8 MPG and makes up for offensive inefficiency by producing steals, assists, and rebounds. I think of Beverley as one of the guys on the floor who puts every thread of energy he has when he's out there. He's edged closed to triple-doubles in a handful of the last ten games he's played in. As a result, he's a worthwhile veteran PG who's still available in more than half of fantasy basketball leagues at the moment.

With Paul George out of the Clippers for the indefinite future with a torn ligament in his elbow, Terance Mann will see an uptick in minutes likely complemented by an increase in FPTS per game. This season, Mann is shooting an impressive 48.0% from the field. Though he is only scoring 10.3 PPG, Mann has been taking smart shots. For example, Mann scored 17 points (7-11 FG), recorded three assists and five rebounds through 36 minutes played. In eight of his last ten games, Mann has played at least 32 minutes and scored in double figures. His uptick in minutes is likely to continue in the weeks to come, making him a smart waiver-wire target to go after before Week 12 begins.