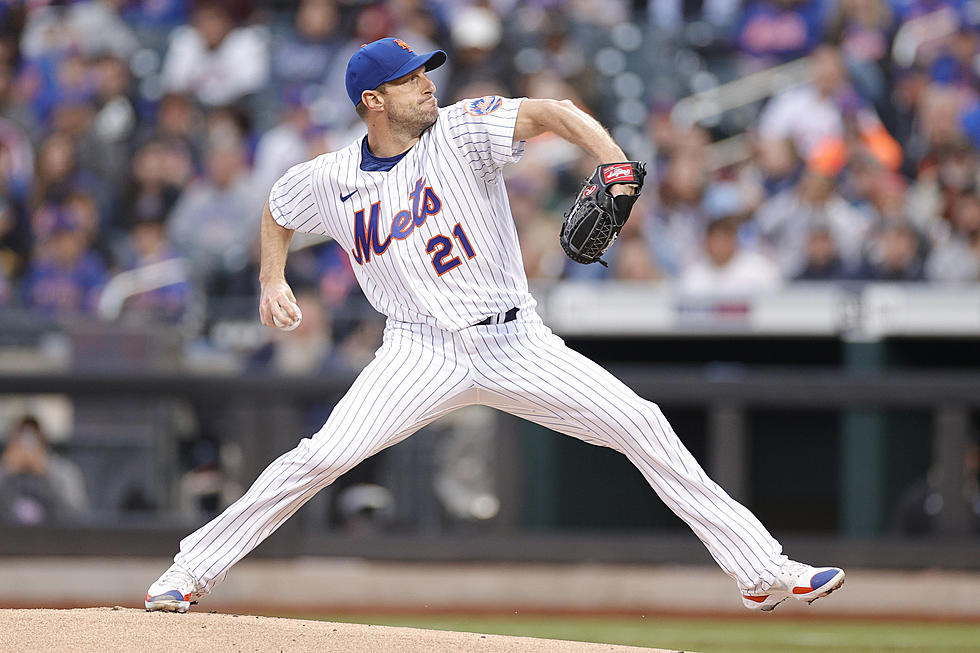 Now mid-way into the MLB regular season, some big name players are undervalued according to our Trade Value Charts. Star outfielders Juan Soto and Mike Trout are both under an FSP value of 20.0 making them highly affordable heading into Week 13. In addition, starting pitcher Max Scherzer’s return to the New York Mets is imminent as he ends his short-lived stint with the double-A Binghamton Rumble Ponies. Let’s take a look at the best MLB trade targets to shop low as we wrap up Week 12 of the fantasy baseball season.

Juan Soto is one of the best outfielders in the game. Currently, he finds himself in the middle of intensifying talks with the Nationals. Soto is right now considering a second offer from the Nationals, which would offer the team’s franchise player $425 million over 13 years.

Over the last 30 games, Juan Soto has somewhat struggled. For 104 total ABs, Soto has only recorded 22 hits for 17 runs and a .212 BA. However, over the last seven games, Soto has recorded seven hits and five runs for 22 ABs and a .318 BA. This is the Juan Soto we all know. His trade value peaked at approximately 29 FSP this fantasy baseball season, meaning he has dropped by approximately 12 points in the trade value charts over the last month or so. Since he’s hitting better as of late and getting ready to sign a massive extension which will keep him with the Nationals potentially for the rest of his career, expect Soto’s production to pick up in July as we head into the second half of the 2022 regular season.

Max Scherzer hasn’t suited up for the Mets in a long time. Recently, he’s been rehabbing from injury with the double-A Binghamton Rumble ponies. In his last start for the minor league squad, Scherzer pitched 4.7 innings for 80 pitches and stated “I’m good” after the game, and indicated that he wasn’t expecting to make any more starts for the team in upstate New York.

Scherzers’ return to the New York Mets is likely imminent. While his first start for the Mets this summer could be weeks away, his return is right around the corner and Scherzer is one of the best pitchers in baseball. He is currently ranked lower than starting pitchers Zach Wheeler (15.87), Robbie Ray (16.53), and Miles Mikolas (16.96) and therefore seems highly undervalued at the moment. You could try shopping any of those guys or other pitchers with higher trade values who are simply not as gifted as Max Scherzer who will be returning to the Mets very soon.

Anthony Rizzo has simply stunk over the last few weeks. In fact, over his last seven games, he’s only recorded one hit which was a homerun for 22 ABs and an abysmal BA of .048 through this stretch. Still, Anthony Rizzo has been one of the main reasons for the Yankees outstanding success this season. In his first full season with the Yankees this year, Rizzo has had 58 hits, 44 runs, 20 homers, and 50 RBIs. His regular season BA has dropped down to .220 largely as a result of his inefficient hitting in the month of June. Still, this should be perceived as a mini-slump for Rizzo, who is having a great season.

Over the last week, Rizzo has dropped another -1.6 in the FantasySP Baseball Trade Value Charts. He is now valued at 15.70 FSP points after peaking at a trade value of 29 this season. He is certainly worth shopping low for as his inefficient play over the last month has deflated his trade value too much. Rizzo will almost definitely hit better in the month of July after struggling at bat as of late. He played terrifically in all of April and May and is due for some big performances in upcoming Yankees games.

Part of the reason why Sean Manaea’s trade value has dropped since the beginning of the season has been that he’s allowed a decent amount of runs to opposing batters this season. This has taken away from the fantasy numbers he's produced striking out batters this season. For instance, Manaea has struck out six or more batters in nine of his 14 starts on the mound this season. In fact, he struck out more batters this season (89 Ks) than the number of innings he’s pitched so far (85.0 IPs). Still, Manaea has a 3.92 ERA this season, meaning that he is allowing almost four runs per game. While this takes away from the FPTS he produces for strikeouts per contest, Manaea has produced 16 or more FPTS in six of his last seven starts. He currently ranks 21st in strikeouts among all MLB starting pitchers this season, with just one less strikeout than Justin Verlander (90 Ks) this season. Manaea has a cannon of an arm, and is certainly undervalued with a Trade Value of less than 12.0 right now.

Mike Trout’s season-high trade value was of approximately 28.0 points, roughly ten points lower than his current value in the FantasySP Baseball Trade Value Charts. Anytime Trout falls below 20 FSPs in the trade value charts, you can make him a prime candidate to shop low for. The nine-time MLB All-Star and three-time AL MVP is having another stellar season in 2022.

Trout is batting .285 this season for 70 hits, 23 HRs, 53 runs, and 47 RBIs. He’s recorded at least one hit in eight of the last ten games. In fact, he’s hit four homeruns through the last ten games as well. At the moment, he ranks fifth in the OF MLB Trade Value Charts below Taylor Ward (19.07) and Kyle Schwarber (20.65). While Trout this season isn’t as valuable as Aaron Judge (28.96) and the currently injured Bryce Harper (29.75), he is certainly a more valuable fantasy baseball player than Schwarber and Ward. Fantasy owners have an opportunity to trade for Mike Trout who’s deflated FSP in the MLB trade value charts at the moment is misleading.