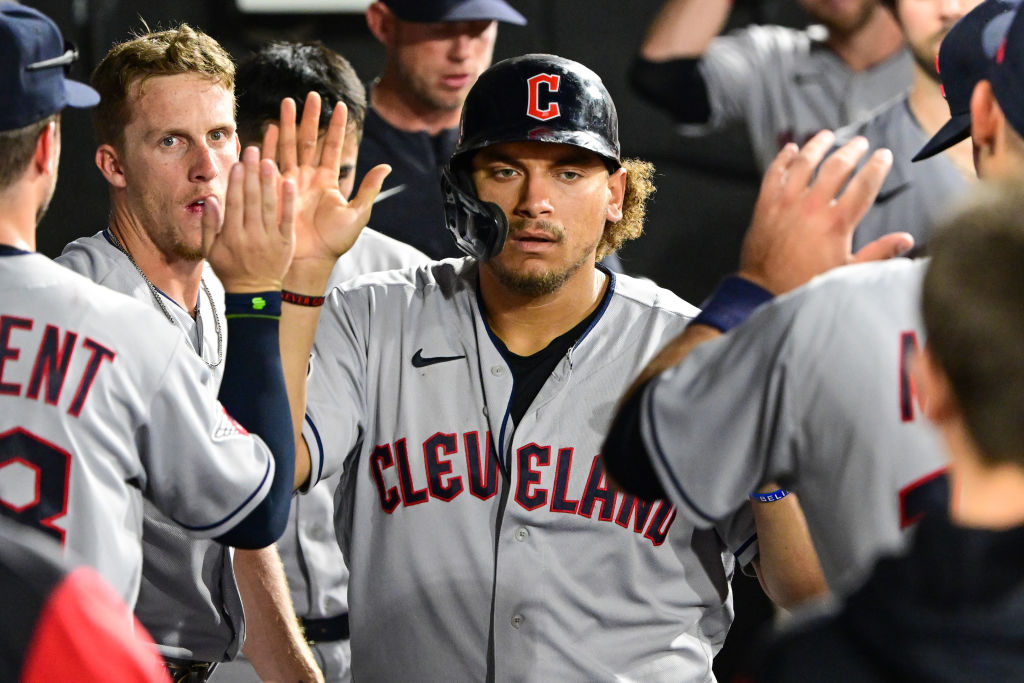 We’ve officially finished one month of MLB and Fantasy Baseball. Despite the two New York teams coming out on fire so far, there are still guys lingering around the wire from the Mets and Yankees to be scooped up. Good hitters are getting thinner and thinner on the wire, but you can still find some guys who are worth a look. Let’s take a look at who’s been picking up the pace as of late.

A 21-8 start for my New York Yankees is in large part due to an incredible month of April from the entire pitching staff and Jameson Taillon has been nothing but dependable through his first five starts. He hasn’t provided a ton of length, but he’s gone at least 4.2 innings each start and never allowed more than 2 runs in any of those starts. He currently sports a 2.84 ERA and a solid 1.14 WHIP. Although he hasn’t struck out a ton of batters, Taillon still also has an incredibly impressive K/BB ratio as a result of walking just two batters all season. He’s nearing the 50% mark of ownership and that number will keep rising so grab him while you can if you need a quality starter.

After going most of the first month of the season without a save, Joe Barlow has collected five saves since April 30 as the Rangers have won several tight games over the past two weeks. He’s now owned in 58% of leagues so he’ll probably won’t be available in deeper leagues, but he should be owned in all leagues as he’s been terrific so far this season. Since giving up two runs in his first three appearances he hasn’t allowed a run or a hit over his last seven starts. Through 10.1 innings pitched he has a 1.74 ERA, a 0.68 WHIP, has converted all five save opportunities, and has a win as well. Grab him in any league you can unless you already have rock solid closers who are undroppable.

If you didn’t already race to grab Naylor over the last day you better hustle as Naylor hit another home run last night to follow up a historic night on Monday. Naylor hit a game-tying grand slam in the ninth inning against the White Sox, then as an encore hit a three-run shot to win to seal the game in the eleventh inning. Naylor also had an RBI double in the eighth inning to total his count to eight RBIs all coming after the eighth inning, something that had never been done before. Even more impressively the Guardians needed just about all eight of those to mount an incredible comeback against the White Sox. All in total Naylor has five hits, three home runs, and nine RBIs all in the last two games! He’s batting .323 for the year so he was just about a .300 hitter before the two-game stretch showing that he’d been a steady contact hitter before the power surge.

Espinal is sporting more old-school shortstop hitting numbers but has been consistent through the first month. He’s gathered five hits over his last four games and is slashing .269/.349/419 while chipping in 13 RBIs and 3 stolen bases. Not a single super impressive or unimpressive number in there, but he can contribute in many ways and can fill in for you at a position that doesn’t have a ton of depth. He has potential for several RBIs and runs scored on a team that seems destined to start breaking out with runners in scoring position after a miserable start in that area.

Two bad outings have blown Green’s ERA up quickly in a young season for a middle reliever. Over his last four innings, he’s struck out seven batters and picked up a save as well. He’ll have opportunities to pick up wins and the occasional save on a Yankee team that continues to find ways to win in close ball games.

Franco has been a quietly steady third base option through one month of the season batting .274 with 2 home runs and 17 RBIs. Franco has had nine seven hits, two free passes, five RBIs, and two runs scored over his previous five outings. The Nationals seem to be getting hotter at the plate after an uninspiring start to the season. In May alone thus far, Franco has seen his batting average rise by 21 points. If he continues to swing the bat consistently, he could be a steady producer in three or four of the five main hitting categories. If there’s no room for him on your roster, consider putting the veteran corner infielder on your watch list as we head into Week 6.