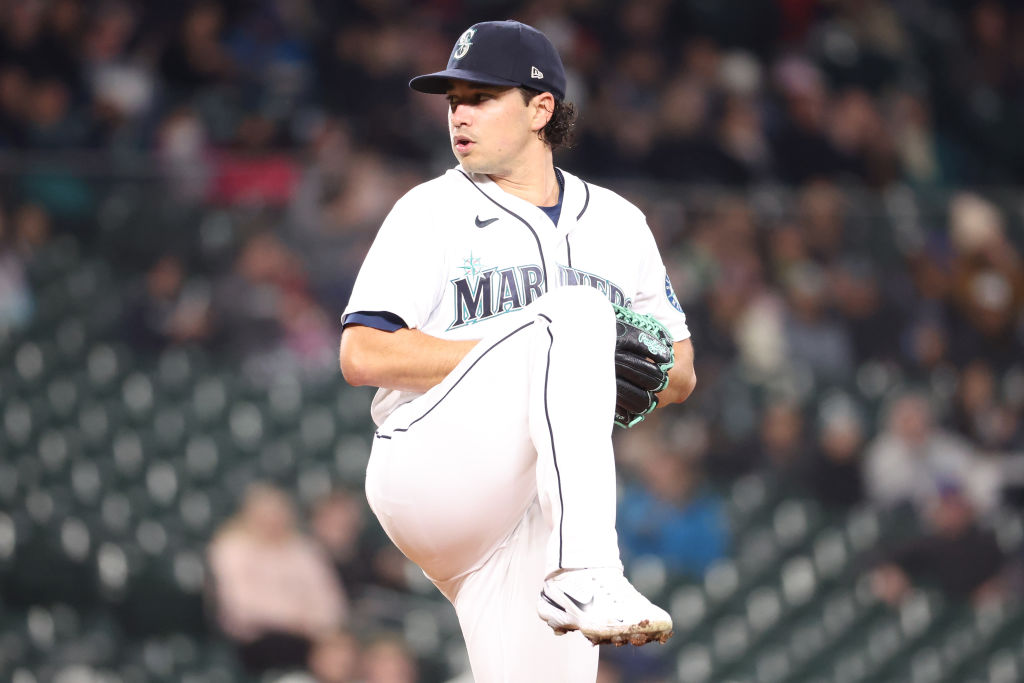 After three weeks of fantasy baseball season. We now are starting to get a decent sample size of plate appearances allowing us to make more educated decisions regarding who to add or drop. Starting pitchers who haven’t been injured/scratched should have made at least three starts and hitters should have around 50 or more plate appearances. Let’s take a look at some highly valued players who may still be available on the waiver wire in your fantasy baseball leagues.

As the Mets continue to roll early in the season more and more of their role players must be picked up, add Mark Canha to the list. He’s 67% owned now after 7% of owners jumped at him last week so he’s most likely rostered in your league. In the one-third of leagues left with Canha available, I’d suggest the hitter who’s batting .362 with a .439 OBP and 21 hits through 16 games played.  He’s also poked in 7 RBIs and just hit his first home run of the season on Monday night. Canha once had a 26 home run season in 126 games with the A’s in 2019, so he’s a power threat as well.

While his overall numbers won’t wow you, Gonzalez has thrown for two quality starts in his five starts (one he was pulled after being hit by a comebacker) this season. In three of his full four starts, he’s pitched 93+ pitches so he’s shown a good ability to go deep into games. His 4.05 ERA isn’t decent in the American League, especially when you consider in two of his starts he was pulled in the early innings without a chance to settle in. He’s now owned in more than half of fantasy leagues so his window is closing fast.

Considered by many to be the top prospect in baseball, Rustchman has been moved to the Orioles Double-A club after impressing in high A ball. The catcher strained his right tricep at the beginning of spring training which is why he’s not already in the majors today. He hit .312 last season in his time in AAA, so all signs would point to him being ready to contribute as an everyday starter for the Orioles once he’s fully ready to suit up. He’s now 43% owned in leagues so if you have any questions about the catcher position, now would be a good time to take a look at Rutschman if he’s still available.

In 9 appearances spanning 10.1 innings, Fulmer has yet to allow a run and allowed just five baserunners, good for a 0.48 WHIP to start the season. In those nine appearances Fulmer has collected a win, a save, and three holds, so he’s gaining positive decisions in a good handful of his games. He’s seemed to find a nice home in the Tiger’s bullpen, but the prospect of him starting since he was a former starter makes him even more appetizing.

Gimenez had a big week last week. After two hitless games he then shined in his last four games of the week hitting 8 of 17 with a home run, three runs scored, and six runs driven in. He’s already driven in 12 runs this season in just 54 plate appearances, which is a terrific ratio, and is batting .312 for the year. Gimenez hasn’t played every single day, but as his bat continues to heat up, it’ll be hard to keep him out of the Guardians lineup, and he should be considered as a backup middle infielder in most fantasy leagues.

This may be a good time to buy low and stash Kyle Famer as his stock is pretty low right now, yet some owners are jumping at him currently. Outside of a 4-hit performance last week, Farmer has two hits in his last 32 at-bats. Before that slump, Farmer was hitting .317 for his first 12 games of the season, so this could just be a down week for him. He’s shown a great ability to score (7) and drive in (10) runs this season on a team that desperately needs anything it can get right now. He’s still batting .244 for the season and should pick up the pace again back to his first 2-3 weeks of the season